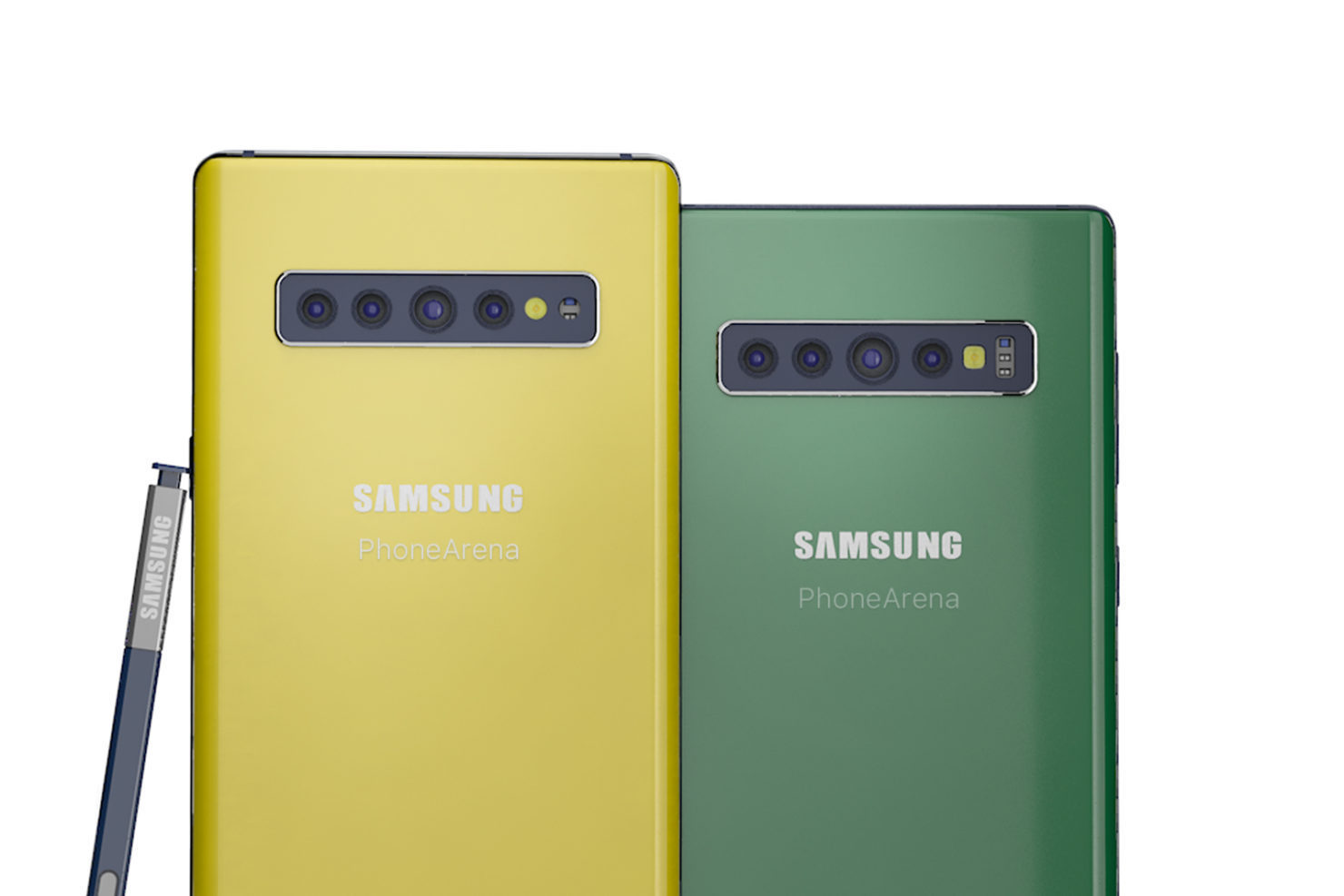 The entry of Huawei in the smartphone big leagues has changed the way the industry's two traditional giants Samsung and Apple operate. Before Huawei started to steal market share away from the two, the pair had to only keep up with each other in terms of key specifications and features offered for flagship smartphones. Now, all three companies have to consider two competitors for said features, especially in the Chinese market. Why is all this important? Well, it might give us a hint about what to expect from the Samsung Galaxy Note 10 later this year. Take a look below for more details.

Will Samsung Try To Take On The Huawei P30 Pro With the Galaxy Note 10 Later This Year?

With the P30 Pro, Huawei made an interesting change on the way the smartphone captures light. Instead of equipping the gadget with the standard Red, Green and Blue color filters, the P30 Pro's primary 40MP camera sensor is built differently. This sensor has a Yellow light filter instead of a Green filter, allowing it to capture more light than a typical sensor can. Since Red and Green combine to make Yellow, a Yellow filter allows both of these wavelengths to pass through, while a Green filter is restricted to only one.

The 40MP RYYB camera lens on the Huawei P30 Pro has an f/1.6. aperture width, 1/1.7" in measurement and 27mm in focal length*. These allow it to capture 40% more light than any other smartphone camera on the market and allows the P30 Pro to boast a 409600 ISO value. Of course, given the physical constraints of a smartphone, this is not comparable to high-end cameras, but its a nice start. 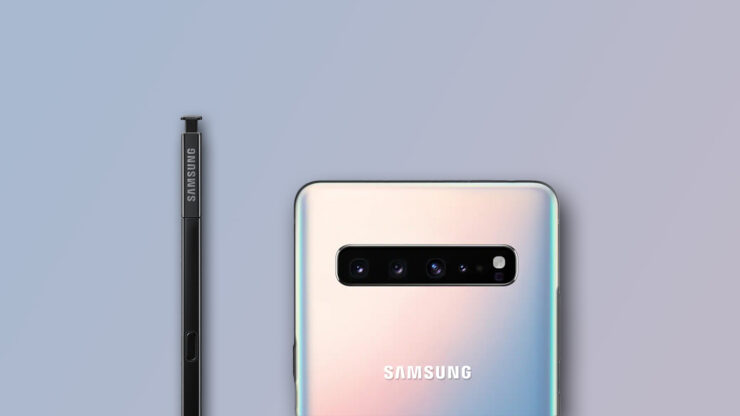 Keeping these details in mind, we've got a fresh report from noted tipster Ice_Universe today. He believes that Samsung will increase the camera sensor size on the Galaxy Note 10. Take note of the P30 Pro, it makes perfect sense for Samsung to do so. Huawei doesn't hold back when naming competitors in its product launches and the P30 launch was no different as the company pointed out directly that both the iPhone XS Max and Galaxy S10 Plus have smaller sensors when compared to the P30 Pro's primary 40MP sensor.

Equipping the Galaxy Note 10 with a large rear camera sensor will give the device several advantages. It will improve image quality, improve depth-of-field (bokeh) effects and capture larger frames. However, on the flip side, a larger sensor will require a larger lens and require more computing power. It will also mean a price increase for the Note 10. Thoughts? Let us know what you think in the comments section below and stay tuned. We'll keep you updated on the latest.

*Corrected. Thank you for the spot.