[UPDATE: US Too] Galaxy Fold Launch Delayed in China, Spain and Singapore 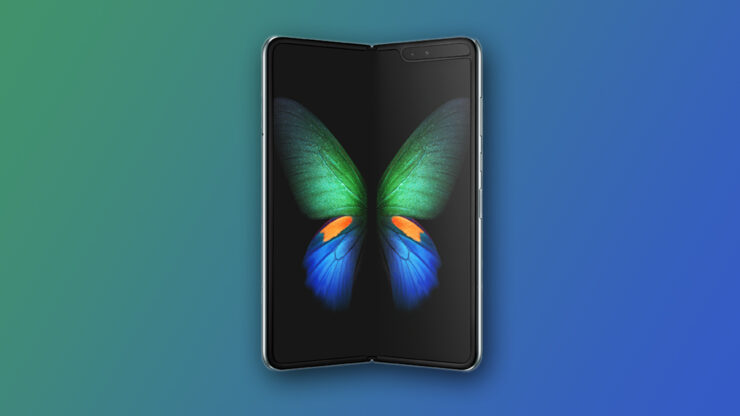 UPDATE: Samsung is delaying the expected Friday rollout of its Galaxy Fold smartphone until at least next month, according to the Wall Street Journal.

The Samsung Galaxy Fold is undoubtedly one of the most impressive pieces of tech to come out of 2019. The foldable tablet, however, has been in the press for all the wrong reasons of late. Several influencers have had theirs go belly up just after a day of use. Today, Samsung is believed to have cancelled its Galaxy Fold launch event in China. The company states that the delay is due to last minute misunderstandings with the venue organizers, according to Sammobile.

Galaxy Fold launch postponed in Singapore, Spain and the US

On a similar vein, Samsung also pushed the Galaxy Fold's release date ahead indefinitely in Singapore and Spain. The company was due to hold launch events in both countries on April 24, which has since been moved to an unspecified date. Pre-orders the Galaxy Fold was to start on April 26th following a May 3rd release.

A Samsung spokesperson told Channel News Asia, "In light of the recent feedback on a limited number of Galaxy Fold media review units, Samsung is taking the time to ensure that the Galaxy Fold units are in optimum shape for your experience at the event"

The US launch date of the Galaxy Fold, however, is still the same. The Galaxy Fold will be released in the United States on April 26. But, there's a high likelihood that that date too will be pushed back, despite the company saying otherwise.

Now that the dust has settled, it is time to finally acknowledge the fact that the Galaxy Fold isn't ready for the market yet. A lot can go wrong with a foldable screen and we're not just talking about layers of film that may peel off. A lot of foreign objects can find their way under the film and completely wreck the $2,000 tablet. Yes, Samsung could have done a better job of letting users know about the potential risks, but why take the chance. I'm fairly certain we can do without folding tablet for a few more weeks.