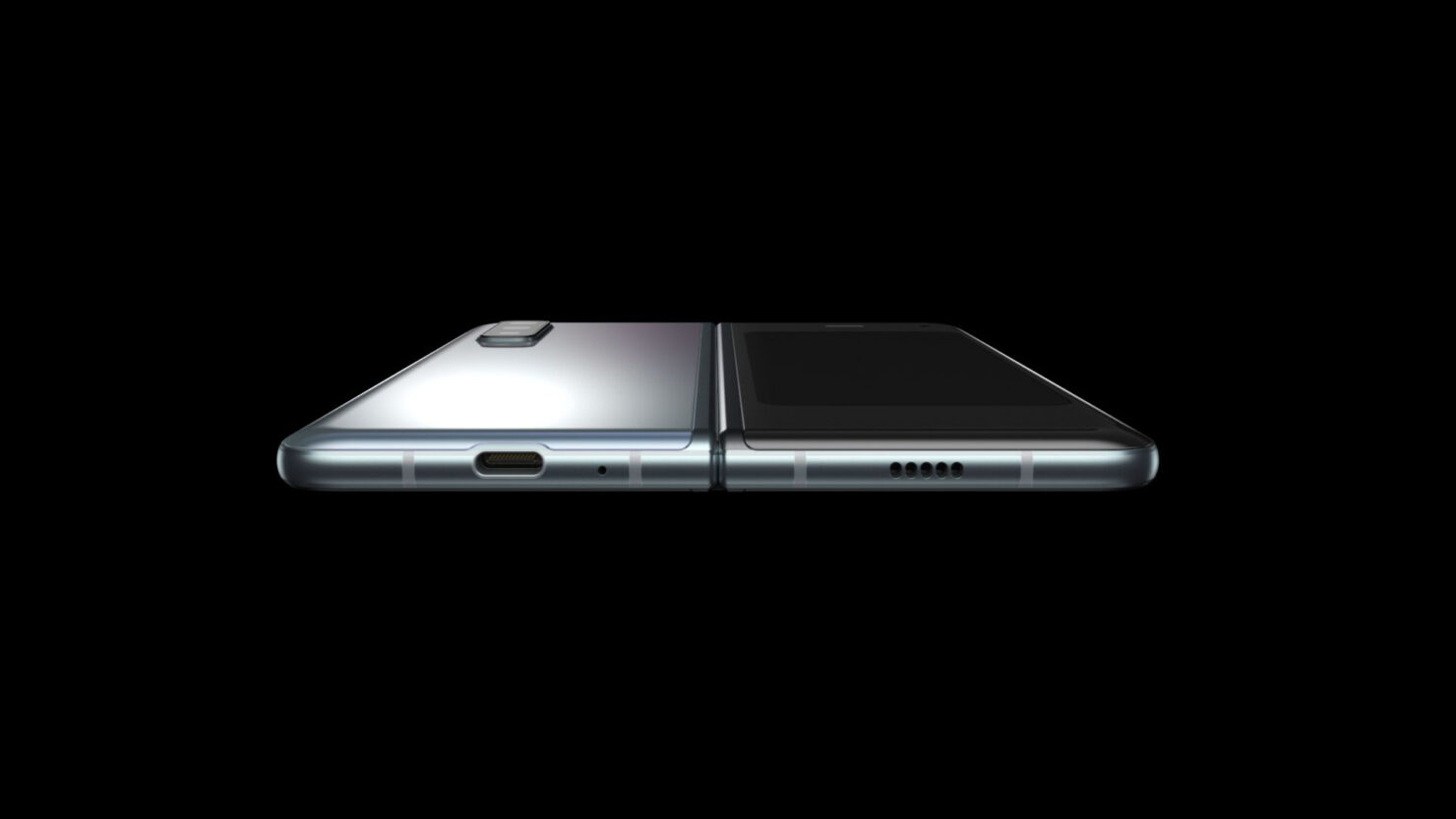 Just yesterday, it was reported that Samsung’s Galaxy Fold screen starting breaking after a single day of use. Fortunately, it didn’t take too long for the company to respond to the fiasco because let us be honest; this shouldn’t be happening to a device stamped with a $1980 retail price. Samsung states that it will be investigating the effected units thoroughly and determine the cause of the matter.

Samsung has issued a statement saying that a limited number of Galaxy Fold units were provided to the media for review purposes. These review units started exhibiting numerous problems after just a single day of use, although it should be noted that the problems were visible on the larger 7.3-inch screen after the smartphone completely unfolded. A few reviewers had also removed the protective top layer of the display, which might have caused irreparable damage to the screen.

Samsung says that the main display has a protective layer on top as a measure to protect that part from unintended scratches. Keep in mind that the primary display is made of plastic, not glass, making it more prone to scratches and other permanent marks. Corning is still engineering a way to produce foldable glass that will not crack or break when folded considerably, so for the time being, Samsung and other manufacturers will need to incorporate plastic displays until a better alternative has been engineered.

Samsung has also informed through the web that it will not postpone the Galaxy Fold launch, which is said to take place on April 26. What this means is that the Korean giant still has a little over a week to investigate the matter thoroughly and remedy the problem, if possible. The last thing the company would want is to have another PR nightmare like it did with the Galaxy Note7 and recall more units in the process.

While review units might be showing manufacturing defects, it’s the consumer units that Samsung will need to be careful about. Forking over nearly $2000 for a smartphone is not an easy thing for the average customer so we’ll have to wait and see what conclusion Samsung has reached for its latest foldable smartphone.