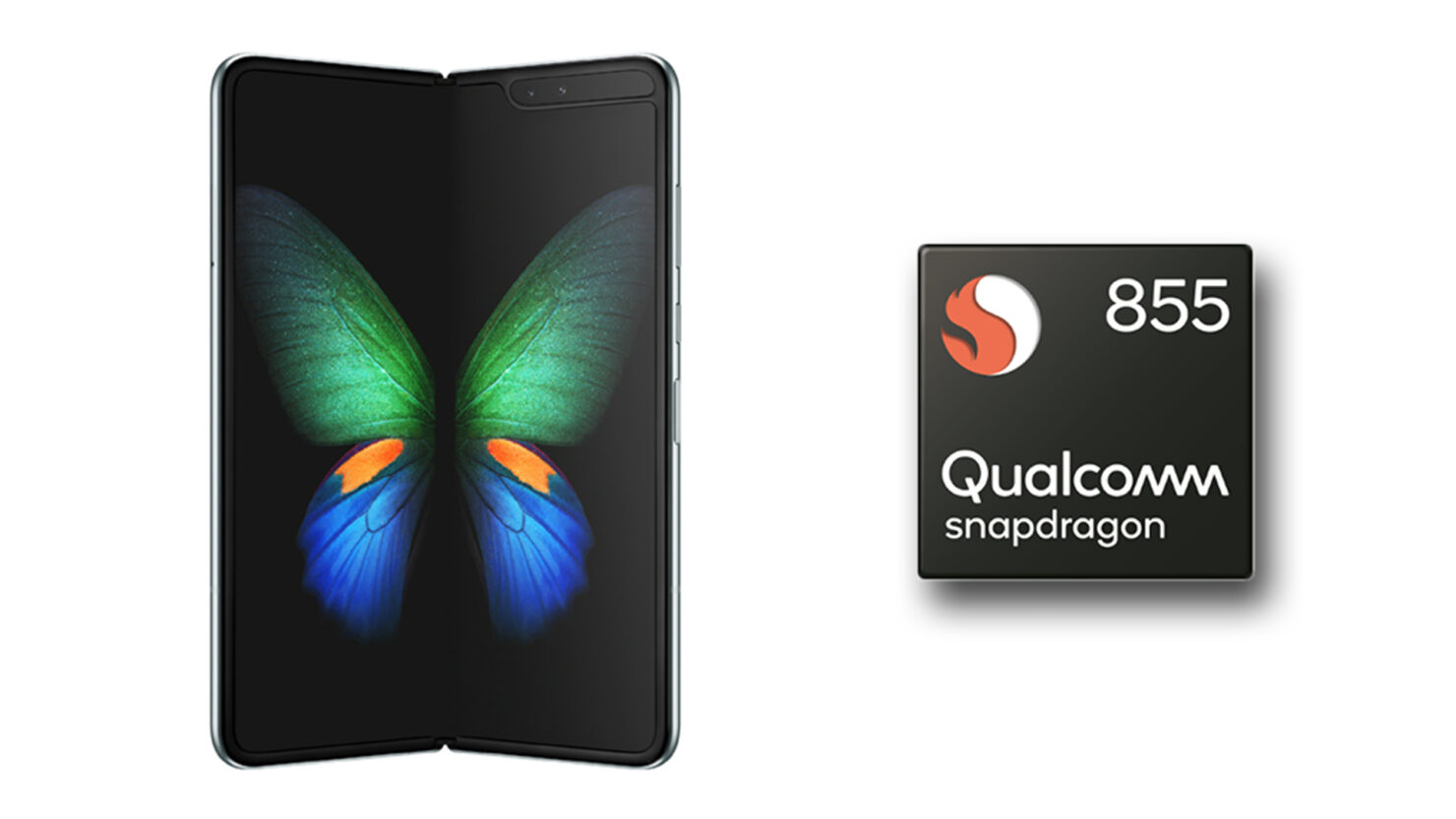 The Galaxy Fold has apparently shown up on its first ever benchmark and while these results can easily be spoofed, the latest listing gives us some idea about the expected performance of the phone. The Galaxy Fold was unveiled alongside the Galaxy S10 series in February and it will be released on April 26 with a price tag of $1,980.

The Galaxy Fold that has been spotted on Geekbench bears the model number SM-F900F, which means it’s the international variant of the foldable handset. Unlike other global variants which are fueled by Samsung’s own Exynos SoC, it appears that this one would ship with a Qualcomm chipset, namely the Snapdragon 855 SoC. This doesn’t come as a surprise as Samsung had stated previously that the Galaxy Fold will be underpinned by a 7nm 64-bit processor and since its latest Exynos 9820 is made using the 8nm lithography, it doesn’t make the cut.

Moving on to the scores, the Galaxy Fold managed to score 3418 points in the single-core test and 9703 points in the multi-core tests. Unfortunately, these scores are lower than what was achieved by the Galaxy S10 series. Moreover, even the Royale FlexPai was able to score higher than this, despite having the same chipset and just 6GB of RAM, as compared to Galaxy Fold’s 12GB RAM.

As mentioned before, Geekbench scores are easy to game and it could be that the device being tested was a prototype unit running an unfinished version of the firmware. Moreover, benchmark scores are not necessarily representative of the performance capabilities of the phone so even if this listing is authentic, don’t write down the Galaxy Fold just yet.

Right now, there are certain reservations about the Galaxy Fold, as some reports say that the inner display has a crease running down towards the middle and others alleging that the phone looks quite bulky when folded. If those reports have any weight on them, the performance of the Galaxy Fold would be its main saving grace. Either way, the Galaxy Fold would really struggle if it’s not snappy, as what sets the device apart from other competitors is its ability to run multiple apps at once and adapt the UI according to the changing form factors.

Hopefully, we will see more benchmark results in the coming days with more promising results.