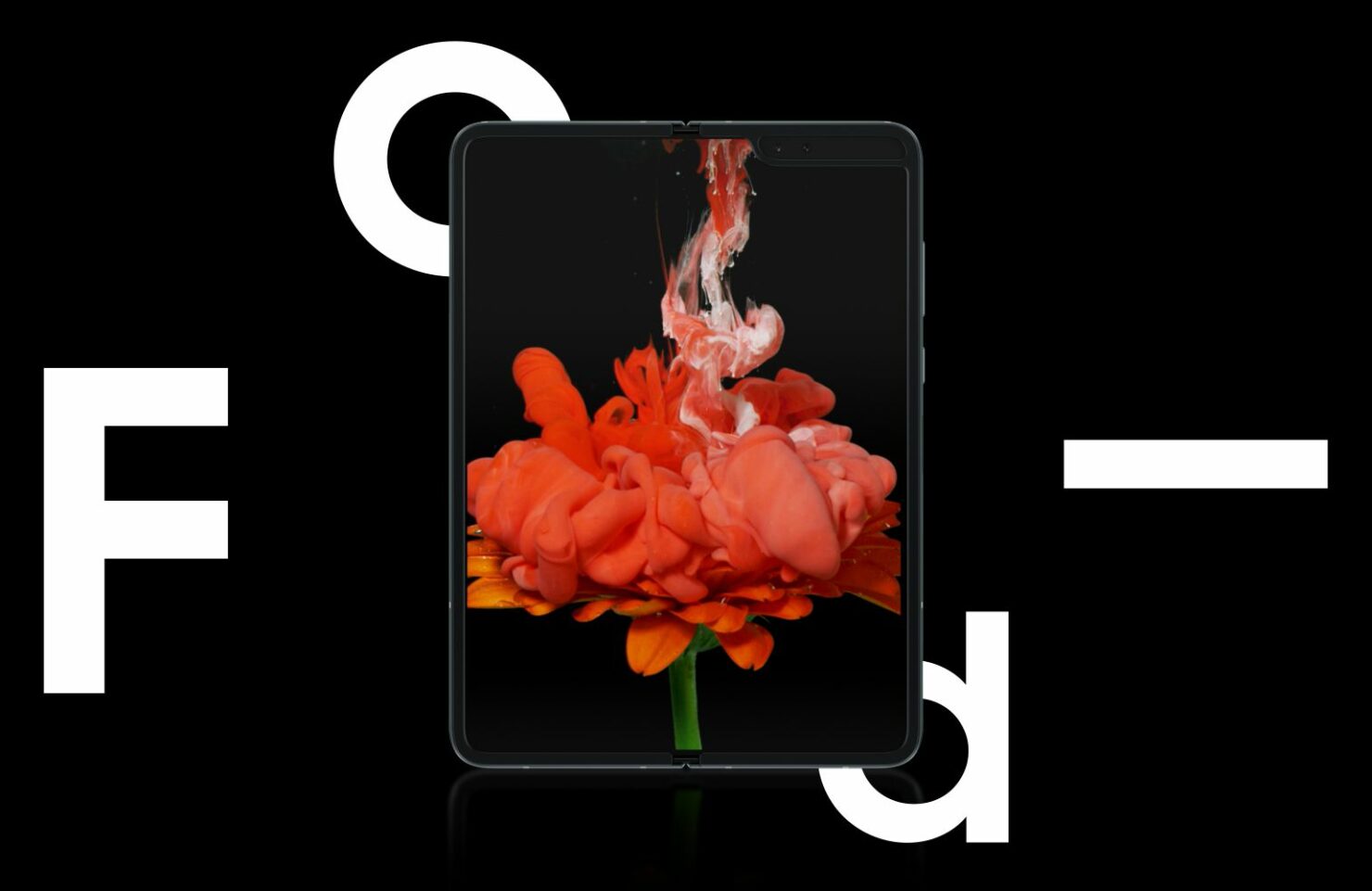 As a new ABI Research has pointed out, foldable smartphones are expected to gain popularity as vendors iron out kinks and increase affordability. Thus, don’t be surprised that despite the initial setback with Samsung Galaxy Fold, the South Korean giant reportedly has a couple of unique form factors in the work, which might be seen in next year’s Galaxy Fold 2 design. The chaebol is reportedly gearing to launch a clamshell foldable phone as early as next year.

Samsung’s Upcoming Foldable Phone Will Apparently Be More Durable Than the Original Galaxy Fold, Thanks to the Ultra Thin Glass (UTG) Protector

The Galaxy Fold 2 design will presumably have a Moto Razr kind of style, allowing users to snap it close in a compact square, according to a report from Bloomberg. Since the device will retain the familiar smartphone form factor when unfolded, apps will presumably run better than on the Galaxy Fold as they will run in their native state.

The inner display could be unfolded to reveal a large 6.7-inch panel and it’s not known whether there will be a secondary screen on the outside as well. Apparently, the allegedly new Galaxy Fold 2 design will be targeted at fashion-conscious consumers who put more weight on luxury than technical specifications. That being said, it’s expected to be more affordable than the $1,980 price stamped on the original Galaxy Fold. Of course, we believe the internal specifications will likely to be top-notch.

The rumored flip phone is expected to sport a pinhole screen to accommodate a dual selfie camera setup. At the back, it’s reported to have two cameras that will come to the front when the device is folded. Design-wise, the phone is tipped to be thinner than the Galaxy Fold. Speaking of design, Samsung has apparently teamed up with the American designer Thom Browne to develop the phone.

Of course, its shape and unique functionality alone will not do much if the Galaxy Fold 2 design doesn’t prove to be sturdy enough to withstand daily use. That’s why the company is presumably testing Ultra Thin Glass (UTG) for the main display. Its thickness will be 3 percent that of glasses typically used to protect displays and will likely increase the durability of the handset as well.

For now, the company is preparing for the re-launch of the Galaxy Fold. Samsung says that the root causes behind the display issues have been taken care of. It’s crucial that there are no problems this time around as anything negative can reflect badly on Samsung’s upcoming foldable phone as well as on the whole industry as there aren’t that many vendors churning out flexible smartphones right now.

Do you believe the Galaxy Fold 2 design will win over the masses if Samsung does things right for the second time? Tell us down in the comments.