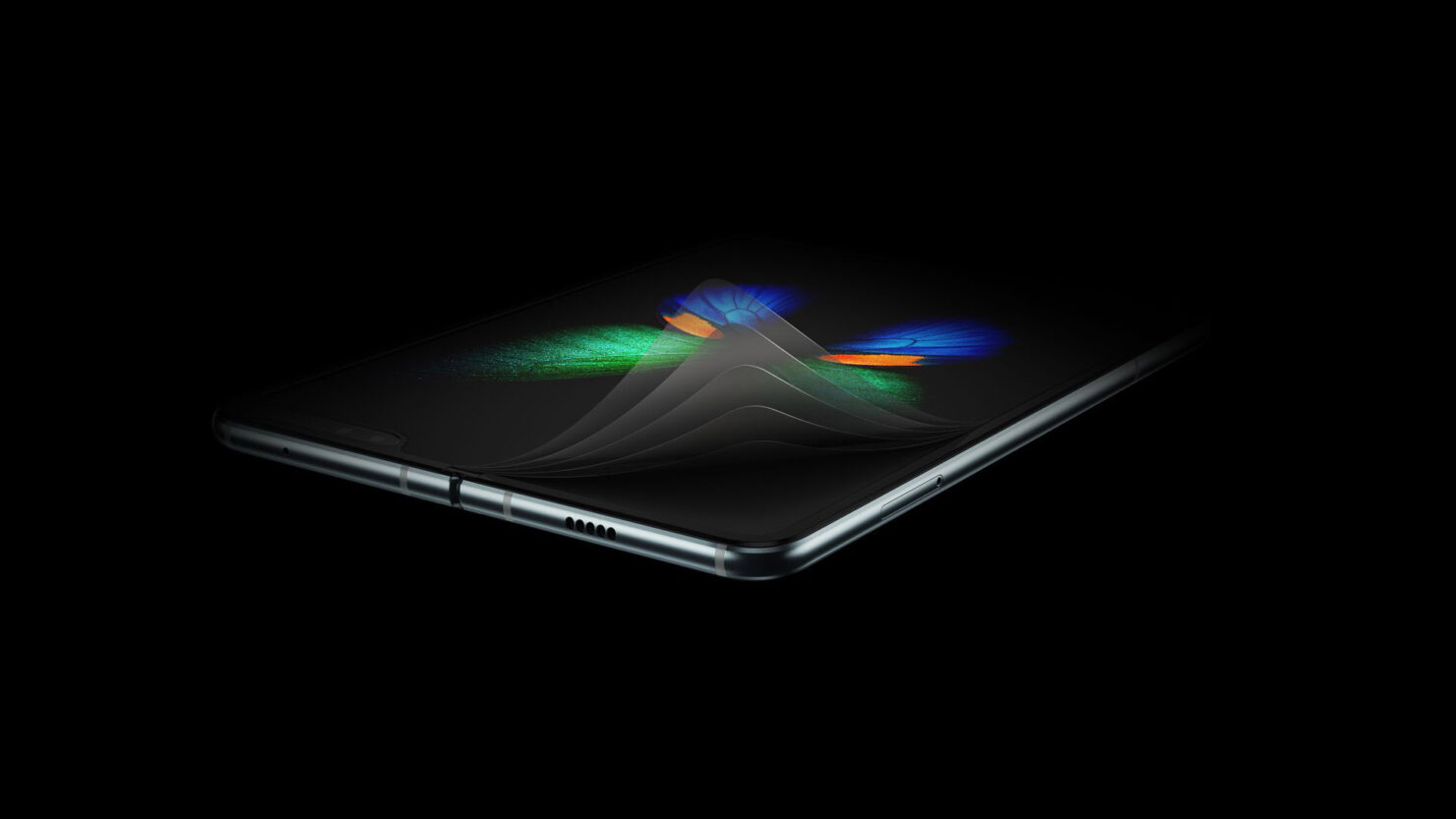 The Galaxy Fold durability was called into question several times after a wave of controversy appeared where the display of the device started behaving erratically after just a couple of days of use. Luckily, Samsung was earlier reported to have fixed the design flaws of its first foldable smartphone, but a launch date was still not decided.

The reason for that is that the Korean giant would likely want to carry a flurry of durability tests before launching the Galaxy Fold redesign out in the open. The last thing the company would want is a repeat of the earlier issues. Now, we have an update for you from a different source, suggesting that the new design has apparently aced the durability phase.

According to a fresh report from The Elec, Samsung apparently wanted to test out the Galaxy Fold durability metric by sending out units to various industry groups, highly qualified professors as well as its own KAIST research facility to see if the same problems existing in the earlier design could be replicated. It was not to be, suggesting that Samsung might have incorporated a few important changes to prevent this from happening.

An earlier report provides details that Samsung has stretched the protective film to wrap around the entire screen, making it difficult for users to peel it off. The company has also reportedly re-engineered the hinge by pushing it slightly upward from the screen. It is also possible that Samsung hired several individuals to conduct some field testing of the improved Galaxy Fold, as a user was spotted using the device in a metro in India.

Even with the changes applied, Samsung has yet to announce a launch date for the Galaxy Fold. The reason for this delay could be due to the technology giant’s hands being tied while preparing for the Galaxy Note 10 launch on August 7. After that, it will most likely decide what’s a suitable date to launch its new and improved foldable handset. Hopefully this time, media outlets will not experience the same issue.