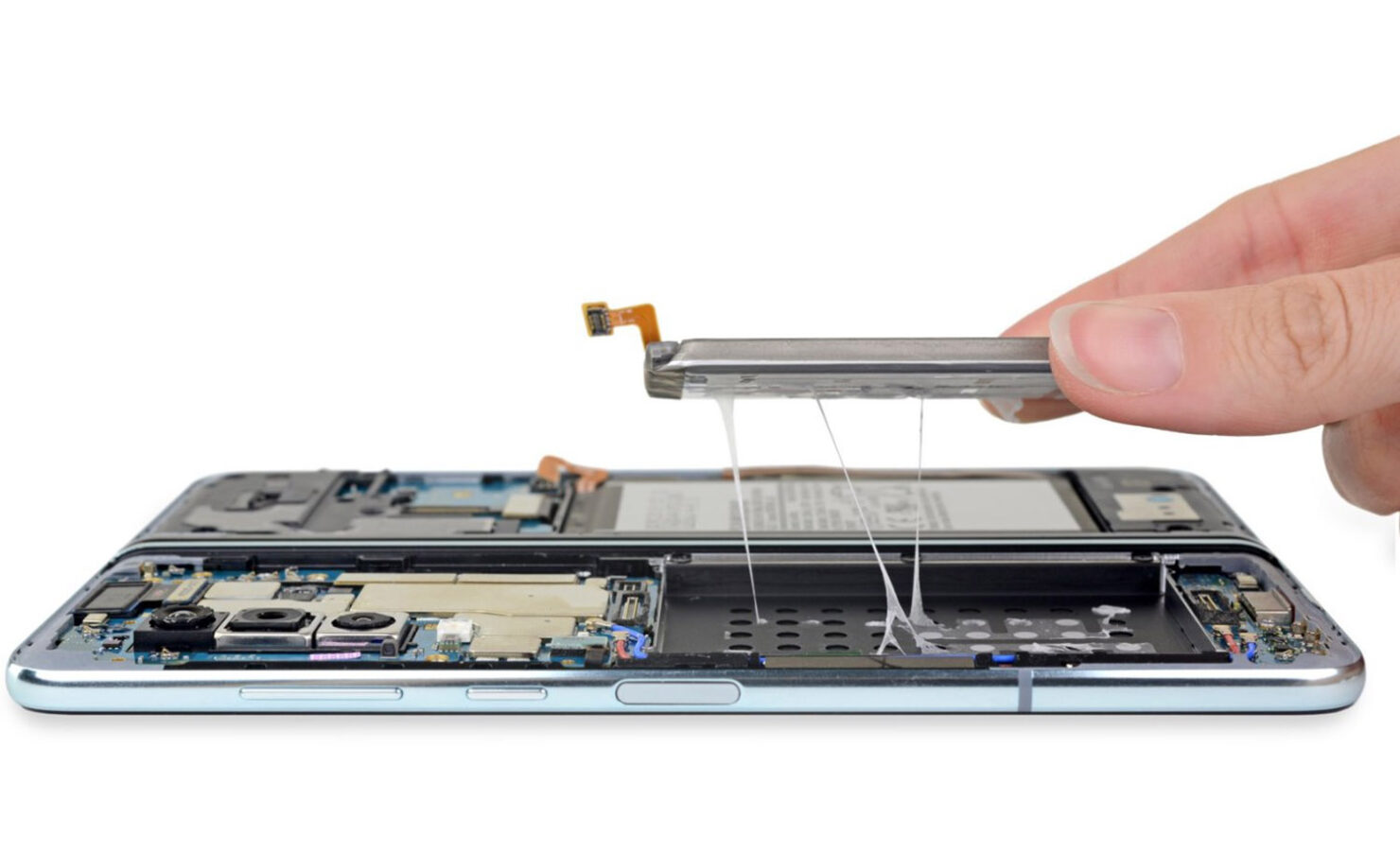 Galaxy Fold 2 Battery to Reach 4365mAh in Capacity, but It’s Smaller Than the Galaxy Fold’s

A couple of screenshots were shared by Twitter user The Tech Guy, which were located via regulatory documentation. According to the tweet, the Galaxy Fold 2 will have a 2275mAh main cell, and it will be paired with a 2090mAh secondary unit. With the total capacity reaching 4365mAh, it’s puzzling why Samsung would use a smaller capacity than the one present in the original Galaxy Fold, but the difference isn’t extraordinary by any means.

In fact, the Galaxy Fold 2 battery might end up delivering better endurance as the upcoming foldable flagship is said to tout LTPO backplane technology, which alone can contribute between 15-20 percent improvements in efficiency. Also, the Galaxy Fold 2 specs include a Snapdragon 865, coupled with LPDDR5 memory, making the flagship not only faster but more energy efficient in a variety of tasks.

If you were disappointed by the lackluster battery, there are other things to look forward to. For example, the Galaxy Fold 2 will have a 120Hz refresh rate display that’s also bigger in size, along with upgraded cameras, and there are talks the handset will be slightly durable than its predecessor thanks to the addition of the Ultra-Thin Glass technology.

The only possible thing customers might not look forward to apart from the small Galaxy Fold 2 battery is the fact that it won’t ship with S Pen support, and that’s also due to hardware limitations, nothing more. Also, a cheaper price tag will also help Samsung maintain its momentum for 2020, though not by much, but if there are any structural improvements to the Galaxy Fold 2, we’re sure customers will appreciate that effort.