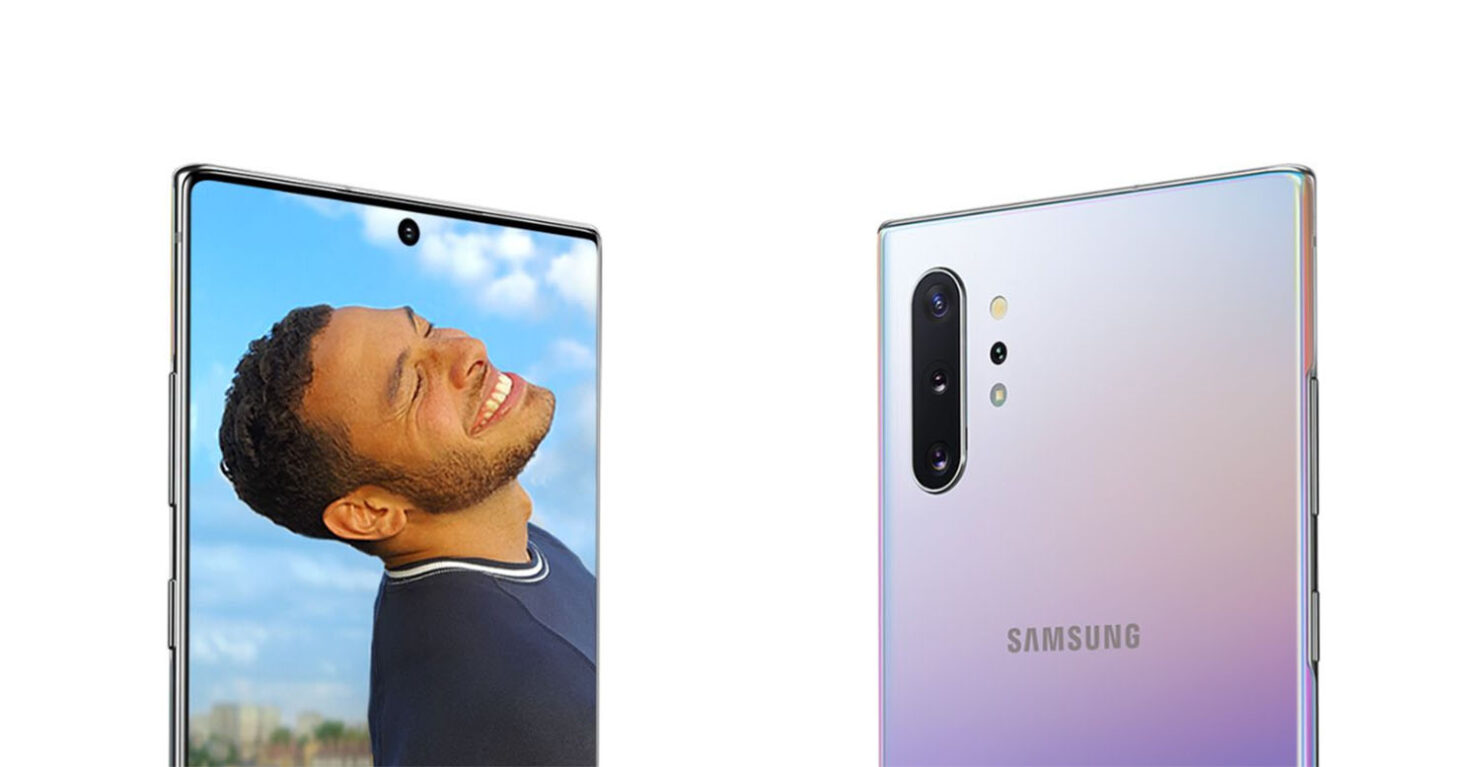 We haven’t even entered the start of 2020, and there are already reports surrounding the Galaxy Note 11 camera hardware. To refresh your memory, both the Galaxy S10 and Galaxy Note 10 family allow authentication using an in-screen fingerprint reader. However, next year could see Samsung adopt a wide range of technologies for its mobile handsets, including a ‘touchless’ and secure way to gain access to the home screen.

A fresh report from DigiTimes states that Samsung’s reportedly mulling over using ToF 3D sensing technology for the Galaxy Note 11 camera. It’s possible the Korean giant doesn’t want to employ the use of an in-screen fingerprint sensor thanks to a myriad of security issues reported earlier. It’s clear Samsung wants a more advanced way for users to authenticate themselves, which also suggests that in addition to gain access to the home screen, users may also use the feature to access apps and make payments using their face data.

While the following information has yet to be confirmed, there’s a plausibility that the Galaxy Note 11 camera might also find its way to the Galaxy S11 hardware. According to a tipster, Samsung is said to be widely working on such a solution but didn’t claim the upcoming Galaxy S11 lineup will sport such a security feature. We did manage to report that Samsung’s upcoming flagship range might launch in February 2020 so we’ll see if 3D facial recognition ends up materializing on the Galaxy S11e, Galaxy S11, and the Galaxy S11 Plus.

When Can We Expect the Galaxy Note 11 Launch to Happen?

While it’s too early to comment on such a thing, the Galaxy Note 11 launch will most likely happen during the second half of 2020 and before Apple’s iPhone 12 keynote. There’s no telling if Samsung will launch two variants next year as it did with its Galaxy Note 10 and Galaxy Note 10 Plus but considering how both these models have helped the Korean manufacturer maintain a small degree of profitability, Samsung could stick to the same ‘two flagships’ strategy in 2020 too.

Just like past reports, we want you to treat this with a pinch of salt, and we’ll be back with more details surrounding the Galaxy Note 11 camera, so stay tuned.