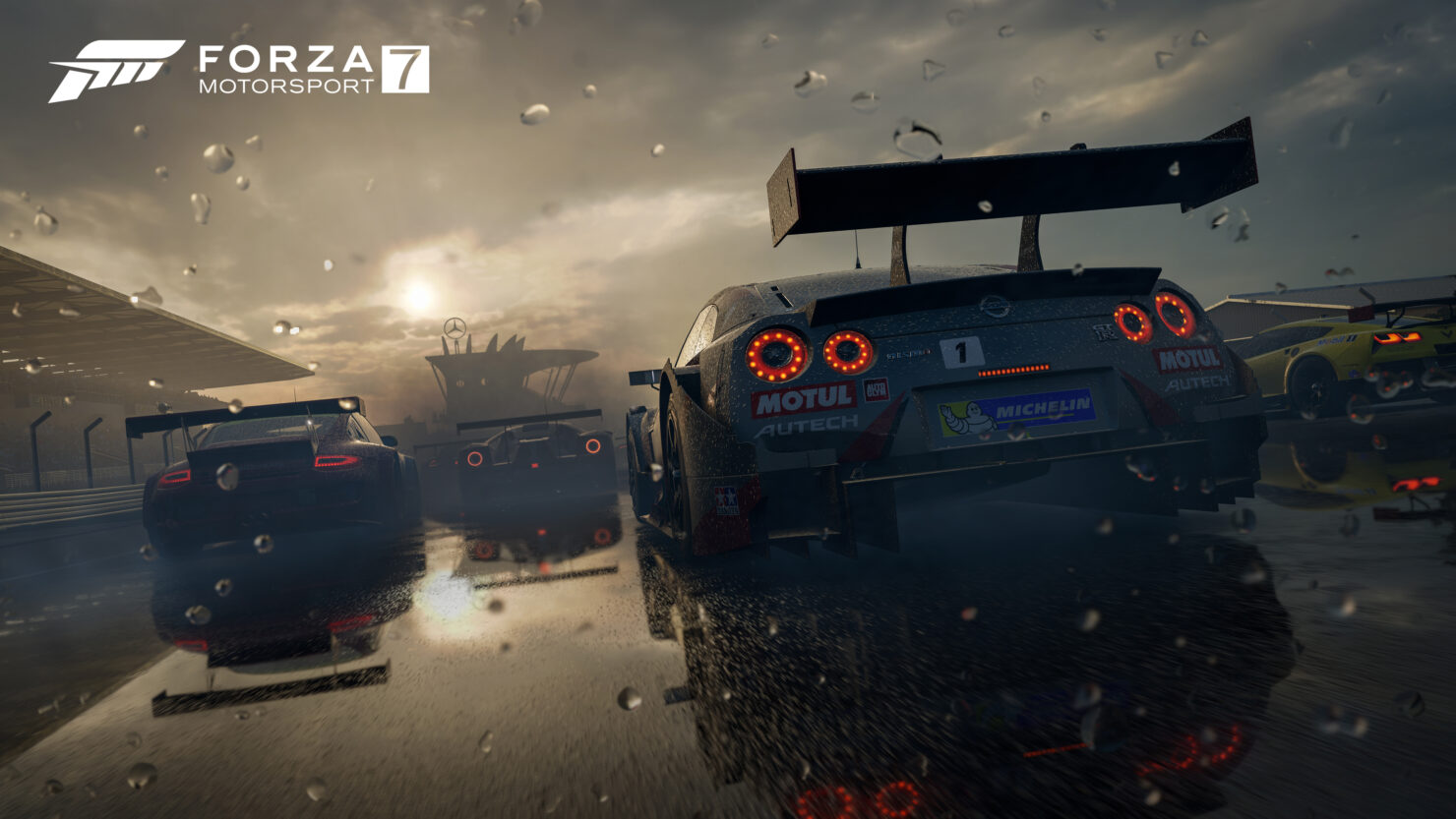 During yesterday's Microsoft E3 2017 press conference, the company officially announced Forza Motorsport 7, which will launch this October on Windows 10 and Xbox One. Shortly after the announcement, Creative Director Bill Giese revealed some additional details on the enhancements that will be available on Xbox One X.

According to Giese, Forza Motorsport 7 not only will run at 4K resolution, 60 FPS on Xbox One X, but it will also feature 4K textures and improved lighting. All cars' instrument cluster will also sport a higher level of detail.

Bill Giese also talked about some additional details. According to the Creative Director, Forza Motorsport 7 will feature over 700 cars, 30 different environments, and some new online mode features. Additionally, the game will also sport Mixer integration.

If you want to see more of Forza Horizon 7, you can check out the game's announcement trailer as well as gorgeous 4K screenshots.

Forza Motorsport 7 launches on Windows 10 and Xbox One on October 3rd, with the Xbox One X update coming on November 7th, the day the new Microsoft console launches in all regions. We will keep you updated on the new entry in the popular racing game series as soon as more comes in on it, so stay tuned for all the latest news.