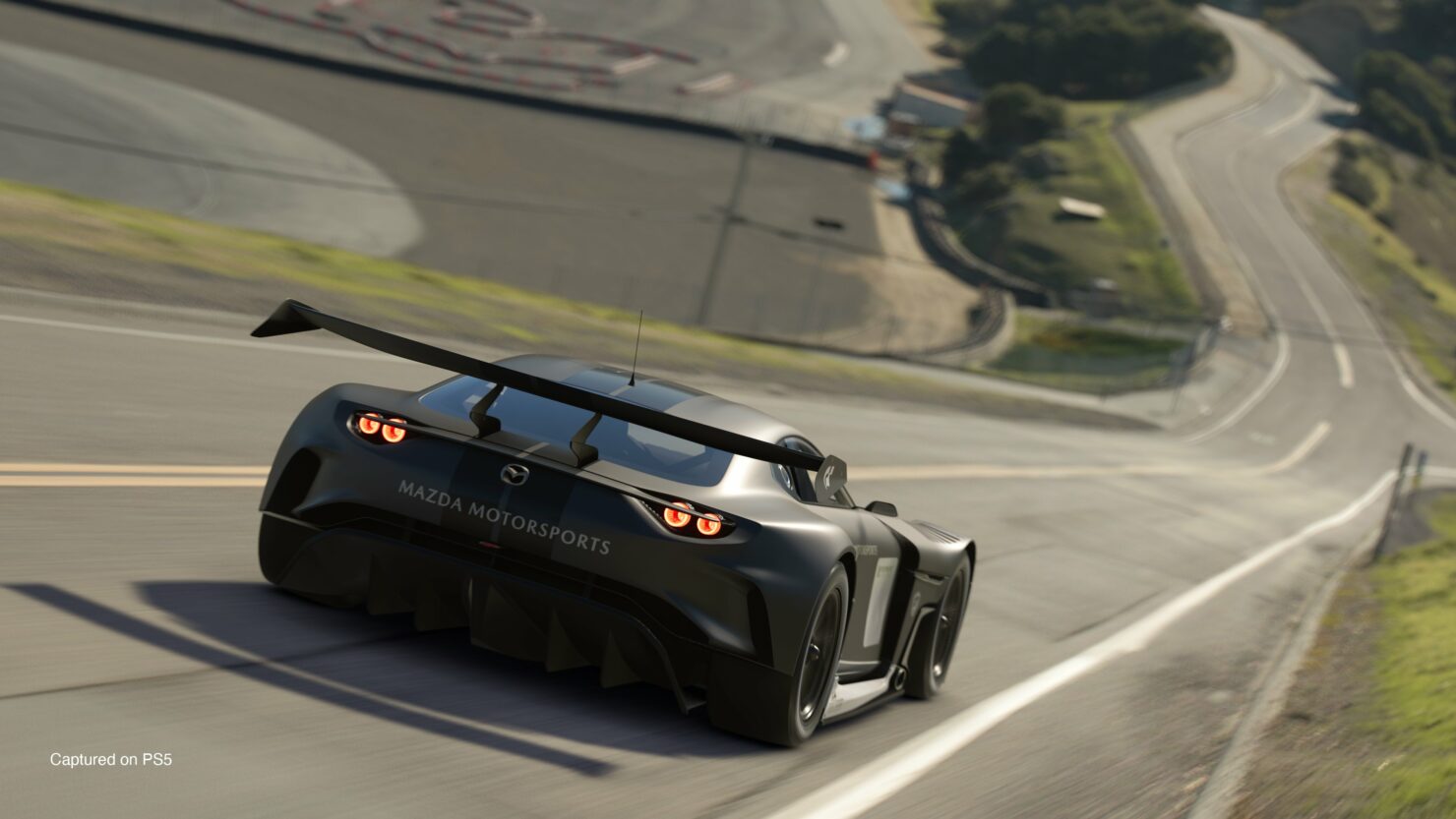 A new video comparing the recently released Gran Turismo 7 with Forza Motorsport 7 has been shared online, highlighting how the game developed by Turn 10 holds incredibly well, despite it being a last-generation game.

The new video, which has been put together by ElAnalistaDeBits, compares Polyphony Digital's latest game with the racing game by Turn 10 released back in 2017 running on PC at ultra settings. While Gran Turismo 7 is definitely held back by the PlayStation 4 version, there is no denying that what Turn 10 accomplished almost 5 years ago is quite impressive.

Gran Turismo 7 launched earlier this month on PlayStation 5 and PlayStation 4. The game is a good racing game, but the experience is damaged by the microtransactions and its grindy nature, as highlighted by Chris in his review.

Experience the complete Real Driving simulator… 25 years in the making.

Get behind the wheel of over 400 cars from day one – with each classic motor and bleeding-edge supercar recreated with unparalleled detail – and navigate over 90 track routes in dynamic weather conditions.

With the reintroduction of the legendary GT Simulation Mode, you can buy, tune, race and sell your way through a solo campaign as you unlock new cars and challenges.

And if you love going head-to-head with others, hone your skills and compete in GT Sport Mode.