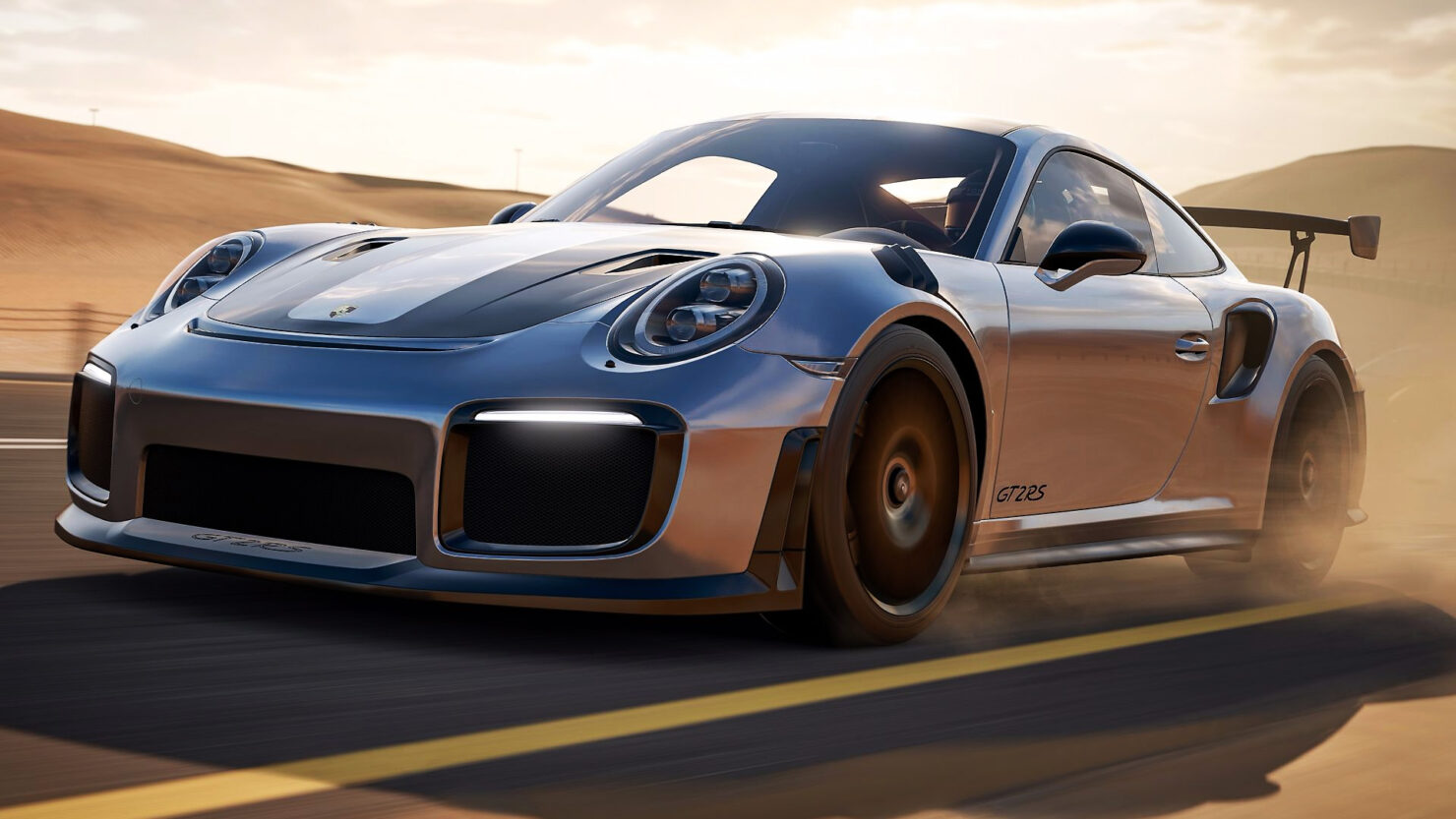 Forza Motorsport 7 is going back into the garage in the coming weeks. Given backward compatibility and digital storefronts, it’s rare for a game to simply go away these days, but that’s exactly what’s happening to Forza Motorsport 7, which will reach its “end of life status” in September. This is likely the result of the game’s car licenses expiring – you’d think Microsoft would be able to pay to keep those up, but I guess they’ve decided it’s time to move onto the next Forza Motorsport. Past games in the series have suffered a similar fate. Here’s developer Turn 10 Studios’ full statement on the matter…

On September 15, 2021, Forza Motorsport 7 will reach End of Life status. This means that the game and its DLC will no longer be available to purchase in the Microsoft Store or available with Xbox Game Pass. However, after September 15, players who already own Forza Motorsport 7 will still be able to download and play the game and its associated content as normal. In addition, features like multiplayer and online services will still be accessible for those who own the game.

For any Xbox Game Pass players who previously purchased DLC for the game, but not the game itself, we have good news! You will receive a token for the game through the Xbox Message Center so that you can continue playing the game. Token distribution will be through August 2. Unused tokens will expire on September 15, 2023.

Thinking of grabbing Forza Motorsport 7 before it disappears for good? The game is currently 75 percent off.

The next Forza Motorsport is coming to PC and Xbox Series X/S. Early playtesting for the game has begun, but it won’t be launching until 2022. Are you planning to pick up a copy of Forza Motorsport 7 before it is officially shuffled off to retirement?