Fortnite Save the World PvE Mode Gets Dungeons in Latest Update 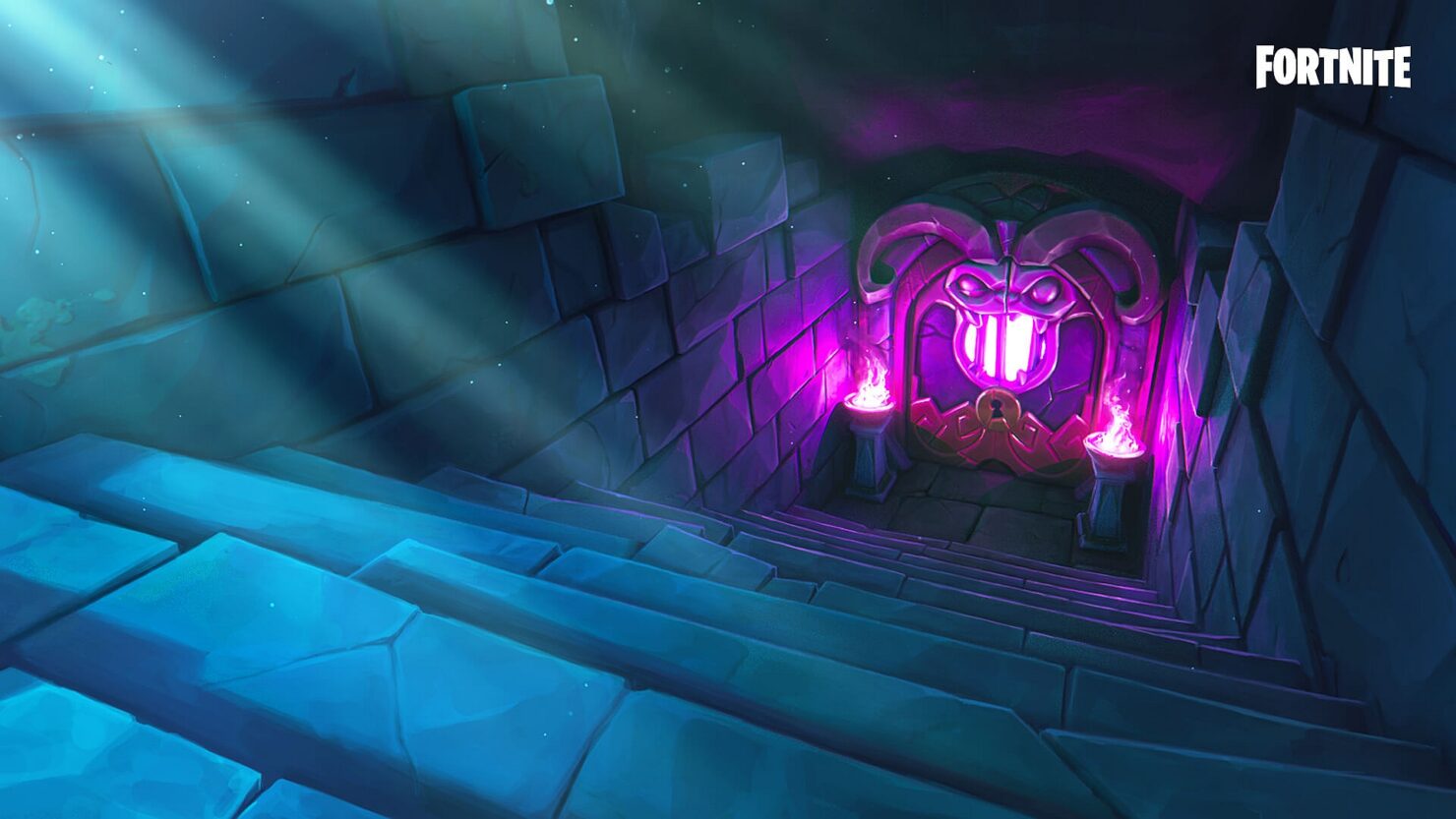 Save the World, the PvE mode of Fortnite, has been updated to include Dungeons. According to Epic Games, you'll get to fight monsters and dodge traps, as you might expect.

Rumor has it that there is a forbidden area within Hexylvania. They say there are even new Weapons and Heroes to recruit along the way. Magical Keys, a deep and dark labyrinth, golden coins... sounds like it’s time to do some exploring!

The update also adds other characters and weapons to Save the World. Furthermore, the Mythic Storm King boss is rampaging in Twine Peaks and it will be up to players to stop it. Lastly, in a crossover with the newly released Battle Breakers game, reaching level 20 in that title will unlock the Razor character in Fortnite Save the World.

The war rages on and the world’s greatest heroes have rallied help from the Fortnite universe. A new collaboration kicks off today bringing your favorite Fortnite characters to Battle Breakers and giving you the chance to unlock the new Ninja, Razor, in Save the World.

To unlock Save the World (STW) content in Battle Breakers (BB), complete the following actions in STW then redeem the Hero by launching BB, completing the tutorial, and clicking the gift box icon on the right side of the world map:

To unlock Battle Breakers (BB) content in Save the World (STW):

The PvE mode of Fortnite was supposed to go free to play quite some time ago, but it hasn't yet. The original release windows was mid-2018, then it became 2019, but the year is almost over now. Truth to be told, the development seems to have lingered in comparison to the hugely popular Battle Royale PvP mode. Still, we'll let you know when the folks at Epic Games turn on the free to play switch at last.