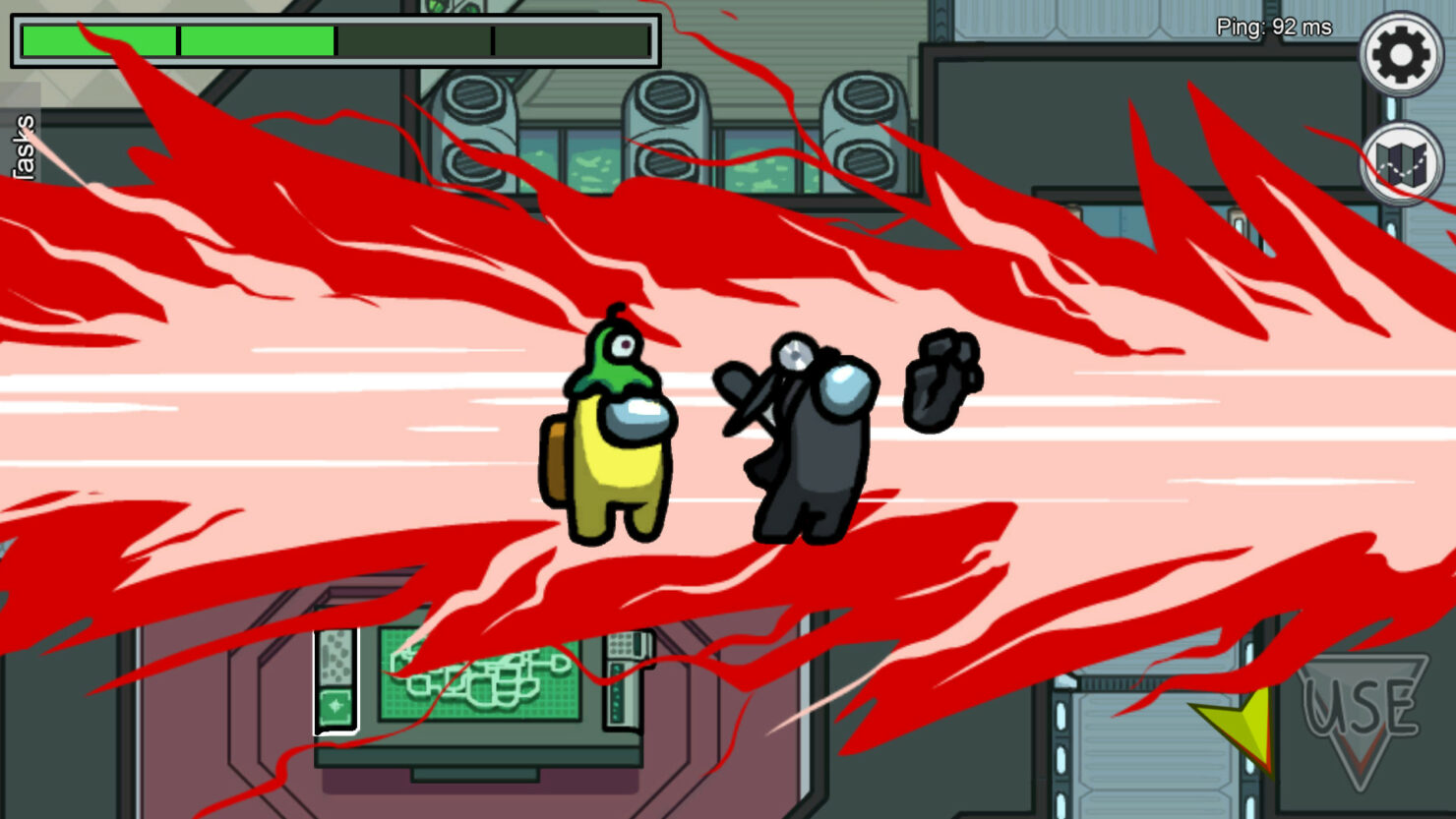 One of the most popular games in the world right now is InnerSloth's Among Us. It's enjoying immense success at present, and it's likely about to become even bigger. During today's Nintendo Indie World Showcase, there was a surprise announcement at the end: Among Us is available for Switch users starting today.

The popular party game is $5 and offers cross-platform play, according to Nintendo and InnerSloth. Now that it's on Switch, it'll be available to an even larger amount of players, and the option to play with others on different platforms, this should be a huge boon for anyone interested in sussing out who's, well, sis.

The game originally launched in 2018 on iOS, Android, and PC in 2018, but has only since started gaining the kind of traction it's enjoyed lately since earlier in 2020. Here's the official rundown, per Nintendo:

"An online and local party game of teamwork and betrayal for four-to-10 players...in space! Play with four-to-10 player online or via local Wi-Fi as you attempt to prepare your spaceship for departure, but beware as one or more random players among the Crew are Impostors bent on killing everyone!"

Among Us has grown into a veritable phenomenon over the past few months, bagging several honors at The Game Awards 2020. It's a TikTok sensation as well, spawning tons of memes and inspiring everything from Halloween costumes to special Twitch drops and skins. Its legacy is poised to grow even larger as time ticks on. Coming to Switch is only the latest way for InnerSloth to cement its game in the annals of time as one that will surely continue to endure. You know, if you're not an imposter or anything.