Fix iPhone 6s Battery Percentage Not Updating Issue – How To

iPhone 6s or iPhone 6s Plus battery percentage bar not updating? Here's how you can fix it immediately.

While Apple is known to forge its software and hardware in complete harmony, ensuring things tick along as smoothly as possible, there are instance where things tend to not play nicely with the user. Case in point, it has now come to knowledge that some iPhone 6s and iPhone 6s Plus users are experiencing a rather bizarre issue where the battery percentage on the device might not update after fiddling with the automatic timezone feature in iOS. Apple is well aware of the issue and will indeed fix it in a future iOS update, but, if you want to fix things immediately manually, then here's what you need to do in a complete step by step fashion, coupled with screenshots for your convenience.

1. First and foremost, restart your iPhone by powering it down and then back on again.

2. Now launch the Settings app, scroll down and then tap on 'General.' 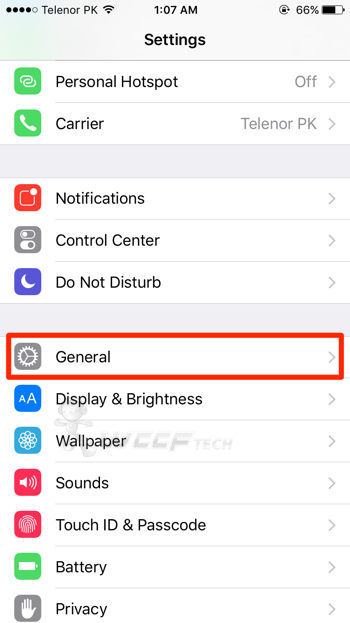 3. Over here you'll be greeted with a bunch of options. Scroll all the way down and tap on 'Date & Time.' 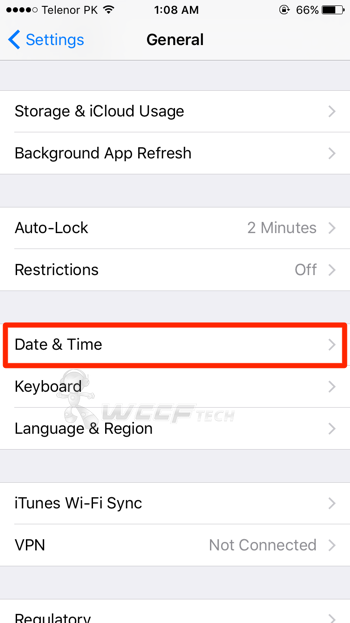 4. Tap on the 'Set Automatically' toggle switch and move it to the ON position as shown in the screenshot below. 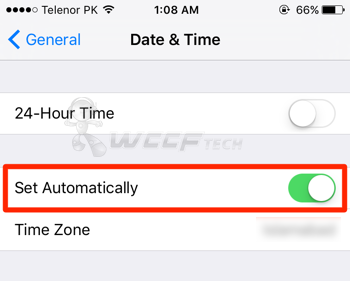 That's it, from here on in you'll notice that your iPhone 6s' battery percentage now updates like a charm. And oh, in case you're wondering on how to turn on the battery percentage indicator on your iPhone or iPad, simply go to Settings > Battery and move the 'Battery Percentage' toggle switch to the ON position.

As we mentioned before, Apple is well aware of the issue and has acknowledged it in a knowledge base article published on its website. We're quite certain that Apple will push the fix to users in the form of the final iOS 9.3 build, which will drop in a few weeks' time. Till then, you have the above mentioned workaround at hand to bring things back to normality.

It's also worth mentioning here that automatic timezone settings might prove to be a battery hog in some cases, leading to some users turning off the feature altogether. But if your battery percentage has come to a complete halt, then we highly recommend that you keep the feature turned on at all times.

You don't want your iPhone 6s to bite the dust in the battery stakes do you? Of course not!