Along with releasing OS X 10.11.4 beta 1 to public beta testers, Apple has also rolled out the first beta of iOS 9.3 update to those who are registered with Apple's public beta testing program.

The iOS 9.3 beta 1 comes only 3 days after the update was released to the developers. Apple sends out every test build first to developers before the same build is seeded to public testers. Anyone can sign up to become a public beta tester by going to Apple's beta testing program website. If you are already a member, you can install the update over the air as you usually do. Currently, both the iOS 9.3 beta and iOS 9.2.1 are in testing.

iOS 9.3 will be a major update bringing several new features to iPhone, iPad and iPod touch devices. The new Night Shift mode of iOS 9.3 changes the amount of blue light the user sees on the display after the night sets in, shifting to more yellow tones. There are several other new features also present in the new build. The new version allows an iPhone to pair with multiple Apple Watch devices and brings more focus to education-based features. Other features include 3D Touch Quick Actions for iOS stock apps like Weather, Compass, Health, etc, and new password protection for individual notes in the Notes app. iOS 9.3 also brings some new features to video playback and an Activity interface to Health app inspired from the Apple Watch. 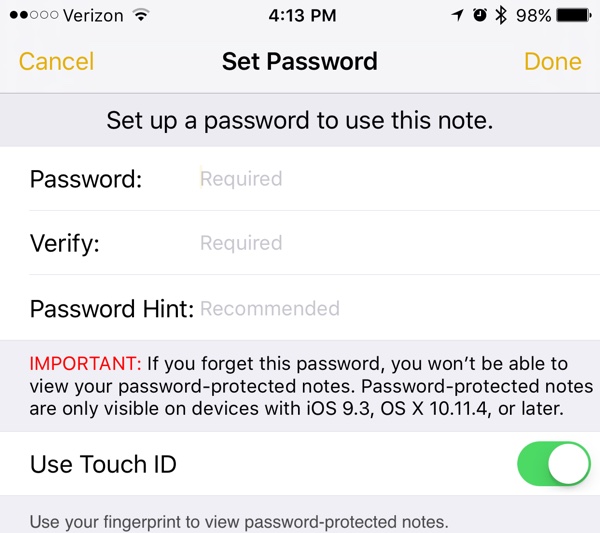 iOS 9.3 is the biggest update sent to iPhone, iPad and iPod after the release of iOS 9. Bringing several new features and design changes, this is the build that you would love to test. Let us know which new features did you like the most in the new iOS 9.3 beta release.