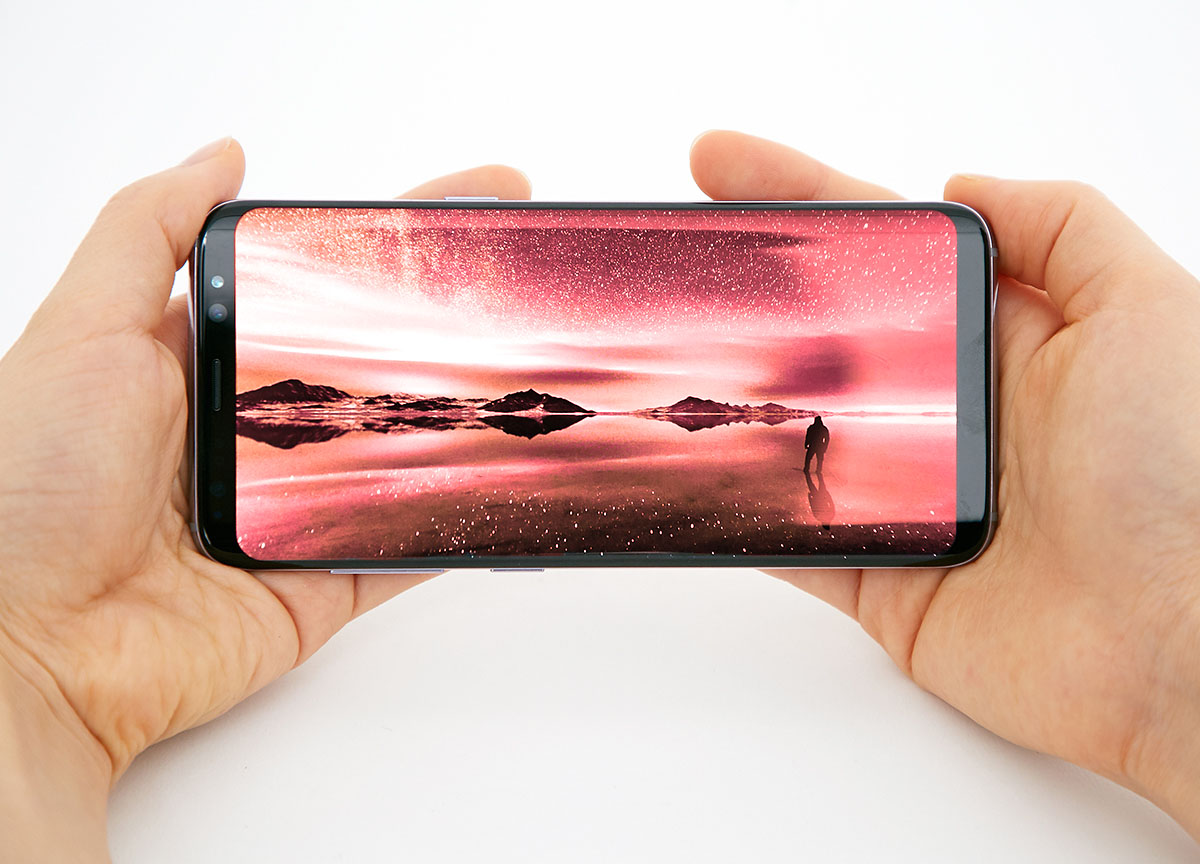 Samsung makes some of the most beautiful phones in the world, packing top of the line hardware. However, its software consistently fails the users. With the launch of Samsung Galaxy S8, we have already heard about a few problems. Now, Galaxy S8 users are reporting experiencing random restarts and it isn't clear at the moment what is triggering these reboots.

This isn't the usual bootloop problem that many Android phones experience. Unlike a bootloop which doesn't even let you access your phone or do anything at all, this problem randomly reboots Galaxy S8 while you are using an app but does fully restart it. Some users have also experienced infinite looping or multiple reboots at a time.

"So I picked up my Galaxy s8 and everything seems to be working well except the phone keeps restarting itself," one Galaxy S8 owner wrote on Samsung community forums. "I have had it for about 10 hours now and it has already restarted 7 times while I was using it." The user went on to explain that this happens when using an app, at first the app freezes, then the screen turns off and then it restarts. Others have reported experiencing the reboot issue even when the phone is on standby.

"I’m getting the same problem on my S8 standard," xda-developers user Gekidami wrote. "Randomly, the screen will have some artifacts appear (nearly always on the bottom) then it just restarts. Happens in safe mode too, so it doesn’t appear to be an app causing it. Phoned Samsung and they told me to send it back to the retailers and ask for a replacement."

This reboot problem is being faced by both the Galaxy S8 and Galaxy S8+ users, and if this forum is any indication, the problem seems to be widespread.

"I am having the same issue with my s8. My phone keeps showing an unlock screen symbol on a black screen every time it restarts. It restarts every 30 minutes and is a true pain."

How to fix Galaxy S8 reboot problem? Nobody knows for sure right now

Right now it's unclear what could fix the problem. For some users removing the microSD card does solve the issue altogether. It can't be said if this will fix Galaxy S8 reboot problem for everyone or not, but it is definitely worth a try.

One user also reported that they were recommended by Samsung to get a replacement. However, that doesn't seem to be a fix-all too, since a few who did exchange their defective units continue to face the Galaxy S8 random reboot problem.

Samsung recently sent an emergency fix to resolve the red tint issue on the Samsung Galaxy S8. The company is expected to do the same for this random reboot issue. We have reached out to the South Korean tech giant for a comment on this problem and will keep our readers updated.