One of the new capabilities that Android 6.0 Marshmallow has introduced is the ability to use SD card as your Android phone's internal storage. This feature helps users having devices with limited storage to install apps on the SD card instead of jamming everything onto the internal storage. For some users, however, this has created a number of problems including the bootloop issues.

- How to Fix Memory Drain in Android 6.0 Marshmallow 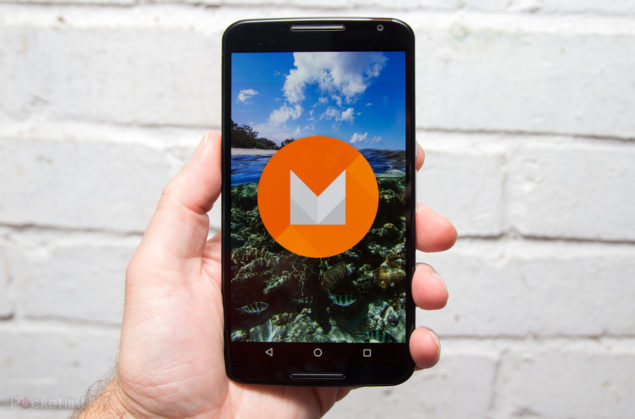 After choosing to use the SD card as your device's internal storage, apps that were working fine before start force closing without any reason. To fix this, you need to format the SD card.

Actually, when you start using the SD card as internal storage, you are prompted to allow the device to format the SD card. Just don't skip this step before you start moving your apps to the SD card as it fixes any future app force closing problems. It is also highly recommended to restart your device after you have moved the apps as it fixes several problems too.

But, if you have already ended up into a bootloop, you can fix this by formatting the data partition. Here's how to do that:

You can also use the stock 3e recovery to perform a wide data / factory reset operation. Follow it with rebooting your device.

Tip: restart your device every time you encounter some issue, and especially after making any system changes, and it will fix tons of your problems without you doing anything else.

Is your device facing these issues after using Android 6 Marshmallow's new features? Let us know and don't forget to share your tips and tricks with us too.