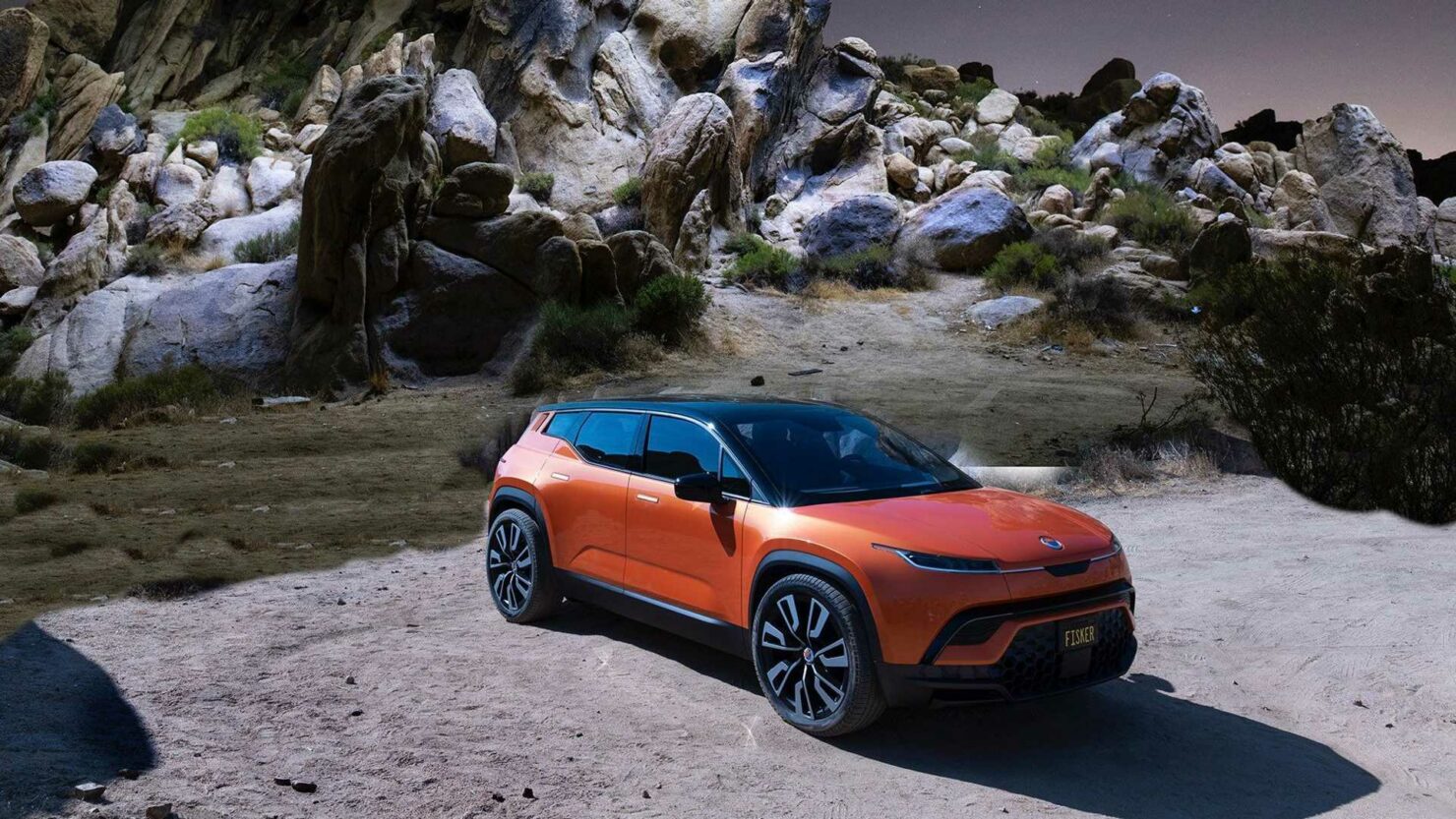 Fisker (NYSE:FSR), the company aiming to retail sustainability-focused EVs, is bucking the prevailing SPAC merger trend that entails a stock price swoon following the closure of the proposed business combination agreement. As an illustration, Fisker shares are up over 6 percent in today’s pre-market trading session, bringing the total gains since Friday – the day on which the shares of the combined company began trading on the New York Stock Exchange (NYSE) – to around 30 percent.

Bear in mind that shareholders of the Special Purpose Acquisition Company (SPAC) – Spartan Energy Acquisition Corp. – had approved the proposed business combination with Fisker on the 28th of October, thereby, paving the way for the shares of the combined company to start trading on the NYSE under the ticker symbol FSR.

As mentioned earlier, Fisker shares are going against the post-merger trend that has held true for a number of big-ticket mergers in recent weeks. As an illustration, shares of the SPAC Tortoise Acquisition – that served as a proxy for Hyliion (NYSE:HYLN) in the pre-merger phase – managed to rack up gains of over 167 percent between the 1st of August and the 29th of September. However, ever since the shares of the combined company began trading on the NYSE in early October under the ticker HYLN, the stock has largely languished, registering a loss of over 65 percent relative to the share price of $53.51 on the 29th of September. Lordstown (NASDAQ:RIDE) can serve as another illustration of this phenomenon, with the stock registering a loss of around 36 percent since the 22nd of October – the date on which shareholders of the SPAC DiamondPeak approved the merger with Lordstown.

The impetus behind Fisker’s ongoing rally is an interesting one. Most other recent big-ticket SPAC mergers saw their share price rally in the pre-combination phase only to tumble thereafter. This suggests a ‘buy the rumor and sell the news’ dynamic in play. Fisker, however, saw its share price plunge in the pre-merger phase. In fact, Spartan shares eventually tumbled below the SPAC’s Net Asset Value (NAV) price of $10.32 in the runup to the shareholders vote on the 28th of October. However, as the window of redemption had already closed by that time, the merger was able to proceed ahead. Given this substantial decline in the pre-merger phase, Fisker shares were not subjected to a wave of liquidation – where investors attempt to cash out unrealized gains – following the closure of the combination agreement. This may be a crucial contextual impetus behind Fisker’s current rally.

Of course, a host of bullish developments in recent days may also be playing an important role in maintaining the stock’s upward trajectory. On the 15th of October, Fisker announced that it will leverage Magna Steyr’s FM29 EV platform “to deliver class-leading range, interior space with third-row seating and overall vehicle performance”. Moreover, the company is attempting to retail its signature Ocean SUV for $37,499. As a refresher, the Fisker Ocean SUV is a “five-passenger vehicle with potentially a 250- to over 300-mile range and state-of-the-art autonomous driving capabilities”. The company claims that the EV will offer a high degree of sustainability through the use of “recycled rubber, eco-suede interior trim made from recycled polyester, and carpeting from fishing nets and bottles recycled from ocean waste, among many other sustainable features”. The production of the Ocean SUV is currently slated for Q4 2022.

Thereafter, on the 27th of October, Fisker announced that around $550 million out of the original $552 million in Spartan’s trust account will remain available to the combined company. This announcement was made following the conclusion of the SPAC’s share redemption window. Additionally, the combined company will also have access to $500 million in PIPE financing, resulting in a net cash balance of over $1 billion. Fisker will utilize this cash pile to fund its operations as well as the production of the Ocean SUV.

Reservations keeps coming in everyday for our 2022 all electric Fisker Ocean, despite it’s still more than 2 years out! I want to thank everyone who put down a deposit, as an early adopter and supporter! #Fisker #love #EV #FSR #fiskerocean pic.twitter.com/13VsND37l5

Just yesterday, Henrik Fisker, the company’s founder, tweeted that paid reservations for the Ocean SUV have now surpassed 9,100 and that a further 40,100 plus registrations have been garnered via the Fisker app.