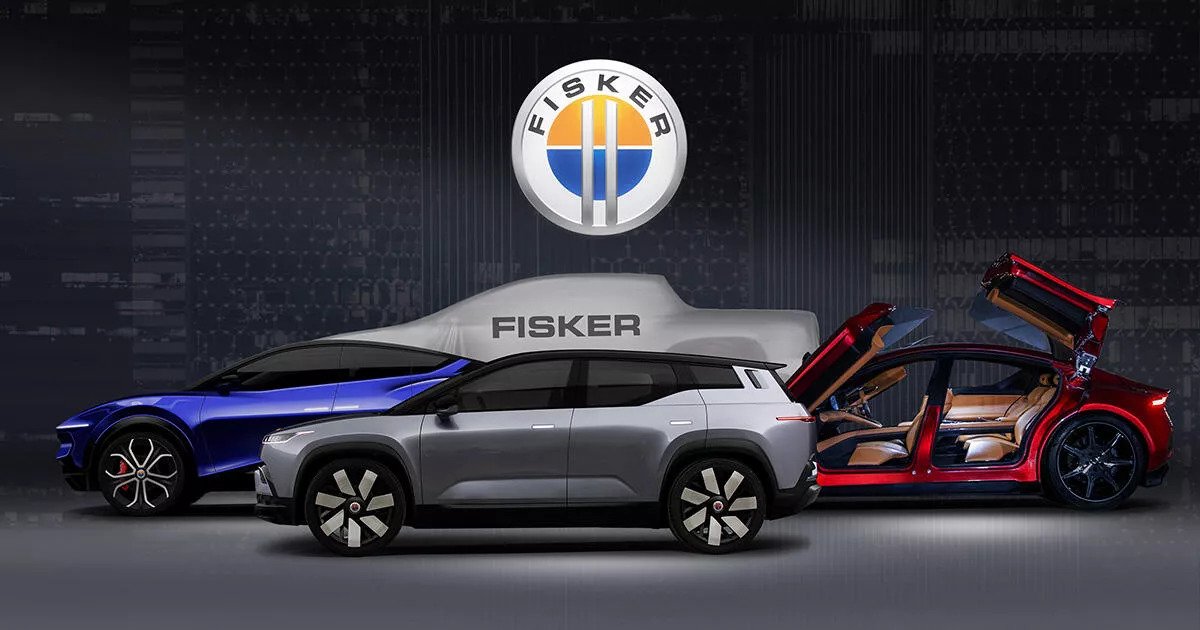 Fisker Automotive, the manufacturer of luxury hybrids and EVs, has come into the limelight today as it formalized its partnership with the Austrian automaker, Magna Steyr Fahrzeugtechnik, for the production of its Ocean electric SUV.

Bear in mind that the first indication of this cooperation came about two months ago when we had reported that Fisker signed an MOU with Magna Steyr. Today, the proposed arrangement has been finalized.

As per the press statement released by today, Fisker will leverage Magna Steyr’s FM29 EV platform “to deliver class-leading range, interior space with third-row seating and overall vehicle performance”. Moreover, the company is attempting to retail its signature Ocean SUV for $37,499 by reducing the overall manufacturing costs:

“We chose to leverage the Magna EV architecture after detailed due diligence on several options – and in consideration of our own product and technology strategy. Further, having Magna take such a committed position in the project and our company demonstrates the depth of this cooperation.”

As a refresher, Fisker is expected to close its proposed merger with Spartan Energy Acquisition Corp. (NYSE:SPAQ) – a SPAC – around the 28th of October, when Spartan shareholders are slated to vote on the proposal. According to the terms of the agreement announced today, Fisker will issue Magna Steyr warrants to acquire up to 6 percent of the common shares in the combined company. As per the Form 8-K filed by Spartan Energy Acquisition with the SEC today, Magna will own warrants to purchase up to 19,362,930 (19.36 million) Class A common shares in the combined company.

With the deal with Magna Steyr now finalized, investors are sure to turn their attention toward Fisker’s ongoing negotiations with Volkswagen (VW). In an investor presentation filed jointly by Fisker and Spartan Energy Acquisition with the SEC in July, the company noted that it was attempting to form a partnership with Volkswagen (VW) in order to secure access to the European auto giant’s modular electric drive matrix (MEB) platform for its Ocean SUV. Additionally, Fisker notified that it is also negotiating a battery supply contract with VW. However, the talks purportedly hit a snag in July. Thereafter, Fisker had disclosed via a separate filing that the negotiations would resume in September, with a definitive outcome expected before the end of 2020.

Given the momentous nature of the deal formalized today, it is hardly surprising that Spartan Energy Acquisition shares – that currently serve as a proxy for Fisker – are soaring. Investors are now sure to turn their attention to the 28th of October when Fisker’s merger with Spartan is set to be formalized.