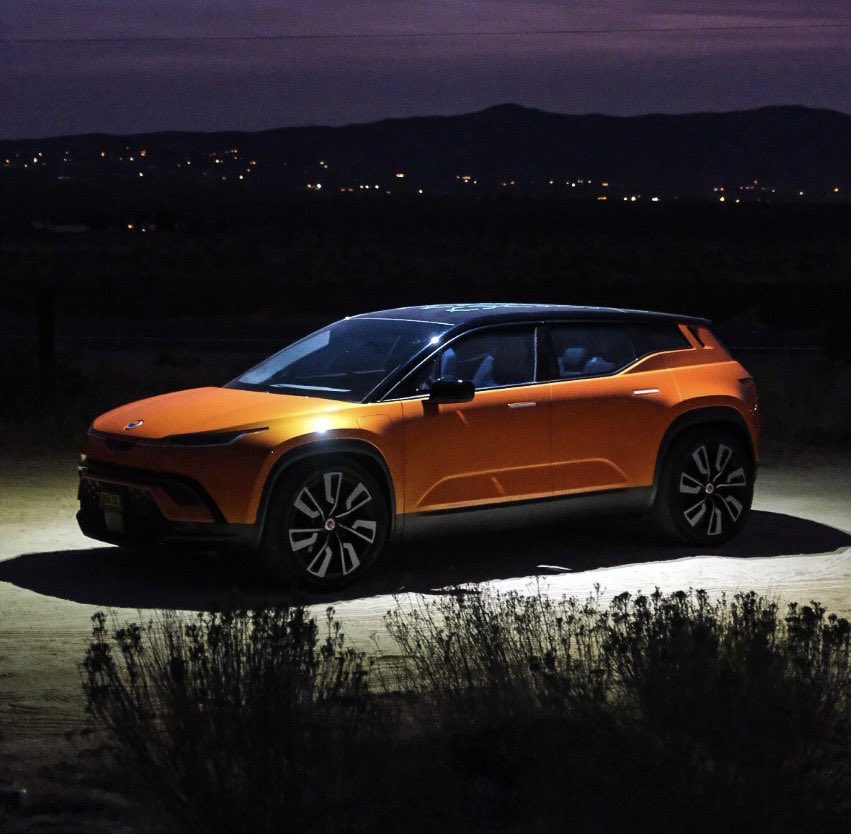 Fisker, the company championing sustainable EVs, is about to achieve a major milestone as it gears up to formalize its merger agreement with the Special Purpose Acquisition Company (SPAC), Spartan Energy Acquisition Corp. (NYSE:SPAQ), allowing the shares of the combined company to list on the New York Stock Exchange. However, the relentless decline in the SPAC’s share price may jeopardize the entire deal.

Bear in mind that a SPAC gives its shareholders the opportunity to redeem their shares for cash up until the proposed business combination achieves closure (often extending a few days beyond that threshold). If, however, the share price falls below a SPAC’s Net Asset Value (NAV), most shareholders would naturally elect to redeem their shares in order to recoup their original investment at a minimal loss. If a large number of investors opt to do so, the entire deal may be jeopardized. This, obviously, poses grave ramifications for the merger deal between Fisker and Spartan Energy Acquisition.

As per Spartan’s latest Form 10-Q, filed with the SEC on the 31st of July 2020, $569.592 million ($569,592,365) are currently held in trust. We also know that the SPAC issued 55.2 million shares during its IPO. Consequently, its NAV comes out at $10.3187. This is the threshold price below which most Spartan shareholders will redeem their shares for cash, unraveling the merger agreement with Fisker.

Currently, in the pre-market, Spartan Energy Acquisition shares are trading at $11.74, just 13 percent above the threshold price of $10.32. Of course, as stated earlier, Spartan shares have been experiencing a relentless decline for quite a while now. As an illustration, relative to the closing price of $16.43 on the 21st of September, the stock has now lost over 28 percent of its value. Consequently, should this pace of decline continue, the business combination between Fisker and Spartan Energy Acquisition may not materialize. In a crucial caveat though, there is still a 13 percent cushion relative to the threshold NAV. When combined with the fact that the merger is expected to be approved by Spartan shareholders on the 28th of October, the meager intermittent time period does serve to limit this risk.

Despite this troubling development, Fisker continues to execute its stated plans at a measured pace. As an illustration, on the 15th of October, the company formalized its partnership with the Austrian automaker, Magna Steyr Fahrzeugtechnik, for the production of its Ocean electric SUV. Bear in mind that the first indication of this cooperation came about two months ago when we had reported that Fisker signed an MOU with Magna Steyr. As per the press statement released on the occasion, Fisker will leverage Magna Steyr’s FM29 EV platform “to deliver class-leading range, interior space with third-row seating and overall vehicle performance”. Moreover, the company is attempting to retail its signature Ocean SUV for $37,499 by reducing the overall manufacturing costs.

With the deal with Magna Steyr now finalized, investors are sure to turn their attention toward Fisker’s ongoing negotiations with Volkswagen (VW), meant to secure access to the European auto giant’s modular electric drive matrix (MEB) platform for the Ocean SUV. A definitive outcome on this front is expected before the end of 2020.