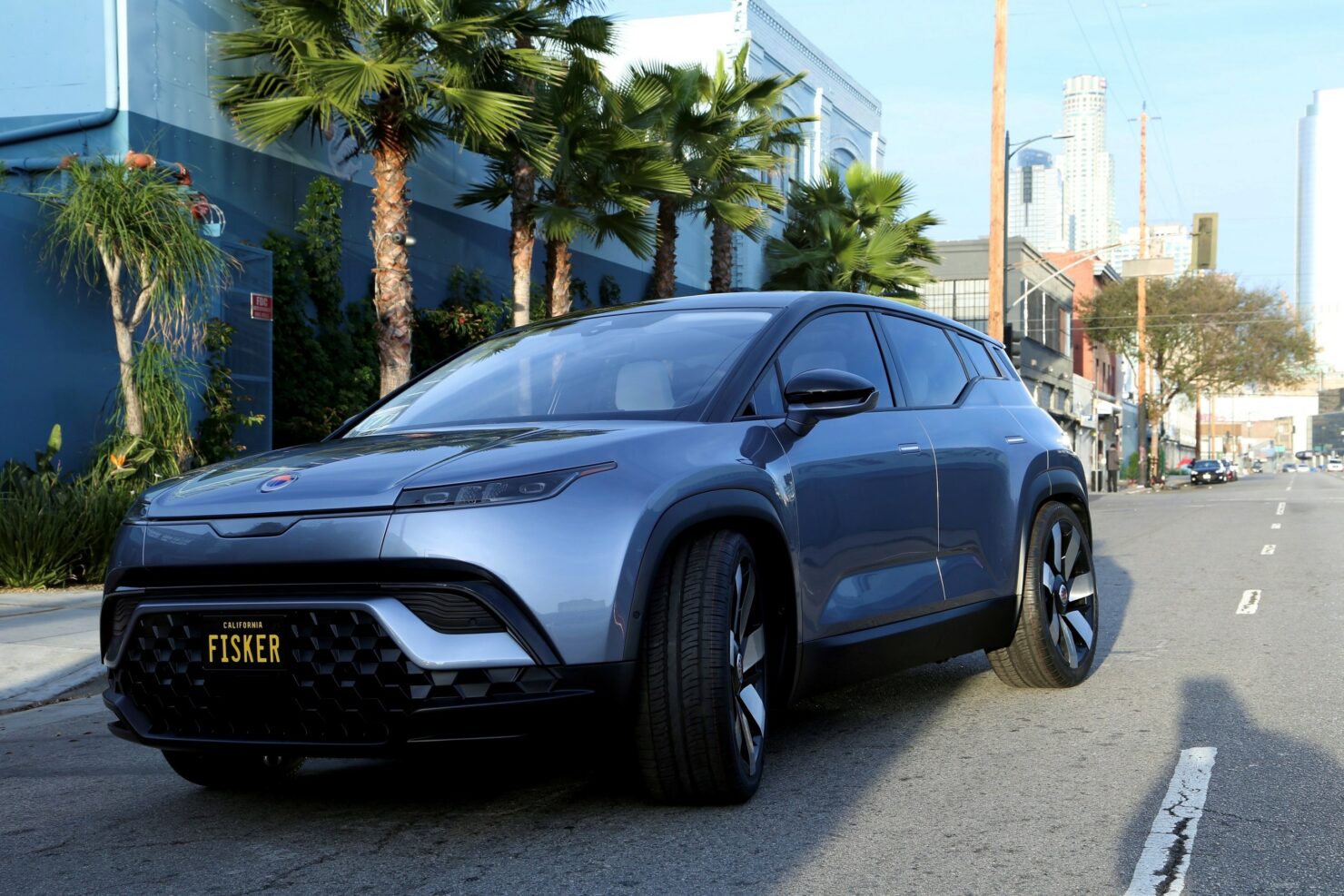 Fisker (NYSE:FSR), the manufacturer of sustainability-focused electric vehicles, is now in the middle of a brewing tug of war between Wall Street titans as they reveal diametrically opposite theses regarding the direction of the company’s stocks price.

To wit, Bank of America (NYSE:BAC) spurred a vicious rally in Fisker shares earlier this week when analyst John Murphy initiated coverage of the stock with a ‘Buy’ rating. While acknowledging Fisker’s extended commercialization timeline, Murphy identified the company’s "interesting and attractive" Ocean SUV, platform sharing capability, and an industry-wide CAGR of over 30 percent as key bullish catalysts.

Readers should note that Fisker has outsourced the manufacturing of its Ocean SUV to Magna Steyr Fahrzeugtechnik, a subsidiary of Magna International (NYSE:MGA). Magna will build the SUV on its FM-29 EV platform. Additionally, the company has also signed an MOU with Foxconn to manufacture a new EV, codenamed 'Project PEAR' (Personal Electronic Automotive Revolution). To wit, back in October 2020, Foxconn unveiled its own EV platform – dubbed the MIH. The platform will come equipped with a solid-state battery pack and an in-vehicle internet service. As per the details revealed by the company, the MIH platform will be modular and scalable, consist of a lightweight chassis and unibody design, powered by Stable Electrical / Electronic Architecture (EEA), and feature autonomous driving technology. While the Ocean SUV will start hitting the road from Q4 2022, Project PEAR will enter production in Q4 2023. Fisker is still searching for a suitable partner to source the battery packs for its EVs.

In light of this epic conflict on Wall Street regarding the future direction of Fisker shares, it is hardly surprising that the stock is under pressure today, currently down over 9 percent in pre-market trading.