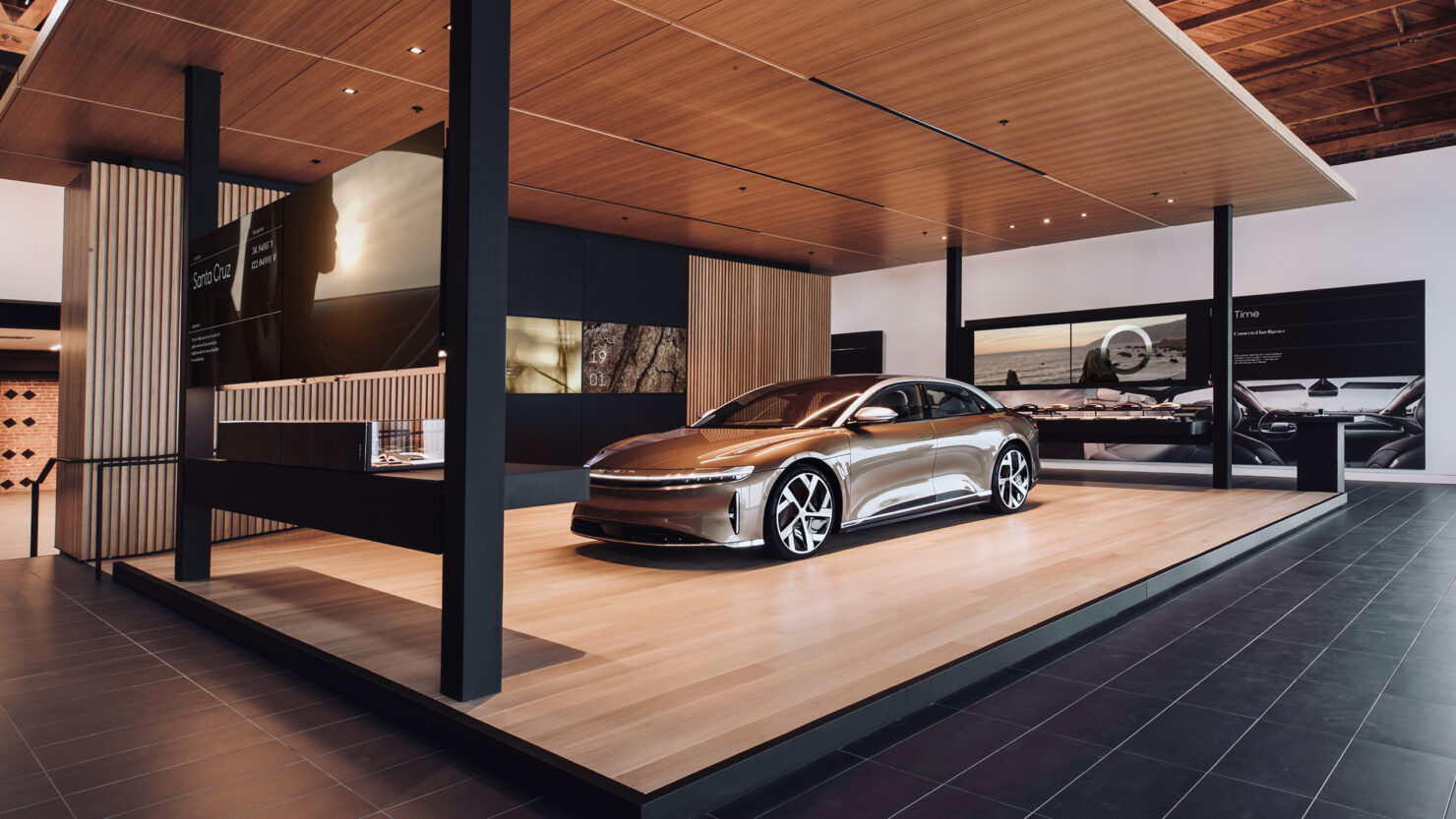 Lucid Motors, the manufacturer of ultra-luxury Air EV, recently finalized its much-anticipated merger DA with the SPAC Churchill Capital Corp. IV (NYSE:CCIV), affording substantial clarity to investors regarding the company’s operational strategy. On the other hand, the EV manufacturer Fisker seems to have doubled down on a diametrically opposite operational strategy. Today, we will attempt to identify the strategy that retains the highest probability of unlocking maximum shareholder value.

Before going further, let’s elaborate on the operational model of these two companies. Lucid Motors is pursuing comprehensive vertical integration. The company will officially start delivering the Lucid Air EV in H2 2021, with the AMP-1 production facility in Arizona coming online in the latter part of the year. In phase 1, the facility will have a capacity of 34,000 units per annum. Phase 2 would double this capacity to 90,000 units per year. The Lucid Powertrain Manufacturing (LPM-1) plant is also located in Arizona. This facility will manufacture electric powertrains, battery modules and management systems, and Wunderbox chargers. The company is also in talks to establish another manufacturing facility in Saudi Arabia.

Unlike Lucid Motors, Fisker (NYSE:FSR) has outsourced the manufacturing of its Ocean SUV to Magna Steyr Fahrzeugtechnik, a subsidiary of Magna International. Magna will build the SUV on its FM-29 EV platform. Moreover, just last week, the company also signed an MOU with Foxconn to manufacture a new EV, codenamed 'Project PEAR' (Personal Electronic Automotive Revolution). While the Ocean SUV will start hitting the road from Q4 2022, Project PEAR will enter production in Q4 2023. Additionally, Fisker is still searching for a suitable partner in order to source the battery packs for its EVs.

With the primer out of the way, let’s discuss the crux of the matter.

Fisker is targeting a CAPEX and R&D budget of less than $1 billion, while a typical EV startup requires a budget of around $3 billion to $5 billion. Consequently, the company is saving a lot of CAPEX through this strategy. Lucid Motors, on the other hand, expects to incur a CAPEX of over $7.2 billion between 2021 and 2026. Nonetheless, Lucid’s operational strategy yields a gross profit margin that is over 4 times the one expected to be generated by Fisker. A key reason behind this outperformance is the ability of Lucid Motors to tailor each step in its manufacturing process to maximize efficiency, thereby boosting the overall shareholder value. Consequently, Lucid Motors' strategy is indeed much more profitable on a per unit basis, allowing for greater shareholder value. Readers should note that we've eschewed the impact of taxation, depreciation, etc. in this analysis for the sake of simplicity.