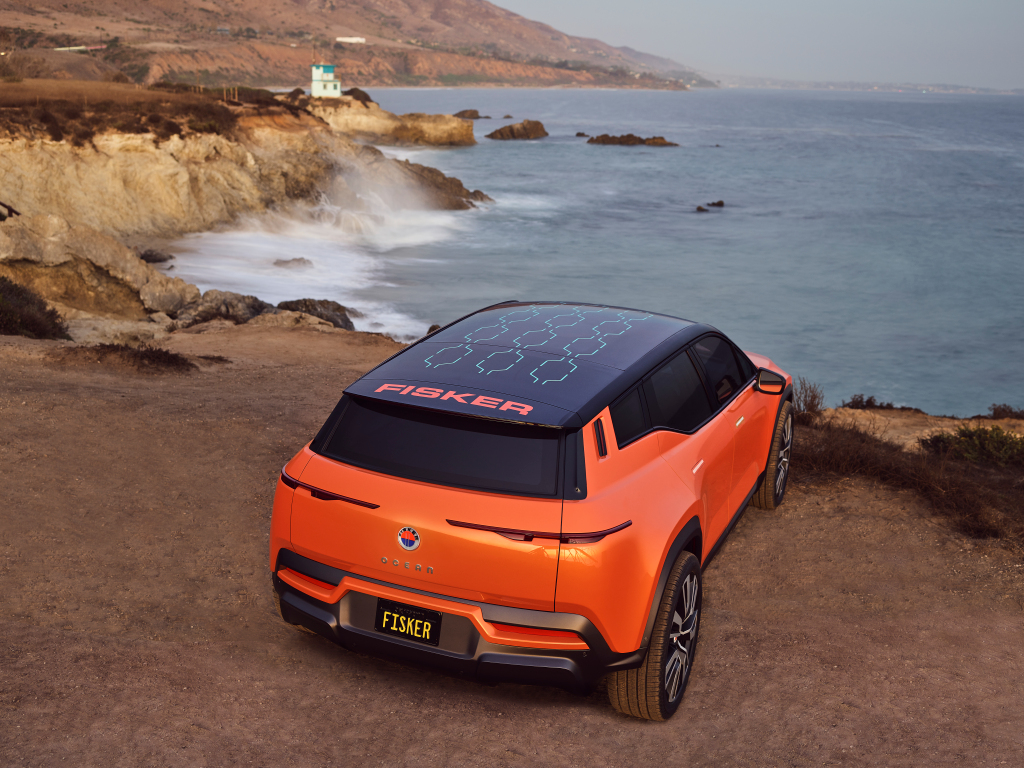 Fisker (NYSE:FSR), the manufacturer of sustainability-focused EVs, is in the spotlight today as it announced yet another dimension to its already expansive partnership with Magna International (NYSE:MGA).

“[Fisker] will partner with Magna for the joint development of FI-Pilot, which will be first applied on the Fisker Ocean SUV, planned for launch in Q4, 2022. This unique partnership will result in the creation of an advanced and scalable domain controller architecture that will support a range of technologies and customer convenience features for the Ocean.”

As per the details, the Fisker Intelligent Pilot will feature an Advanced Driver Assistance System (ADAS) by leveraging “industry-leading sensor set, including digital imaging radar and high-resolution cameras”. The system will also support Over-the-air (OTA) updates through the Fisker AI cloud. Moreover, the FI-Pilot will be built on a “scalable domain controller architecture” that will allow for a number of connectivity and consumer-focused features for the Ocean SUV.

As is evident from the snippets above, Fisker has not divulged the exact specifications of the FI-Pilot, perhaps due to the preliminary nature of this feature. Bear in mind that the Ocean SUV would be built by Magna on its FM29 EV platform. While today’s development is a testament to Magna’s growing prowess in the EV sphere, key questions remain. First, we do not know the extent of FI-Pilot’s ADAS capabilities. As a refresher, ADAS is ranked on a scale from 0 to 5. Tesla’s (NASDAQ:TSLA) Autopilot is currently ranked as Level 2 ADAS as it still requires driver supervision. The Autopilot can park the car, maintain and switch lanes, and stop at the red traffic light. A level 4 ADAS, on the other hand, is fully autonomous while also allowing the driver to take over. In the light of this primer, we do not currently know where the FI-Pilot would rank on the scale. If we were to hazard a guess, a Level 2 ADAS is feasible for the Ocean SUV.

Of course, another unknown variable in this equation is the exact mix of sensors that Fisker would deploy in its FI-Pilot. While Tesla continues to eschew lidars, Fisker’s press release mentions a combination of digital imaging radar and high-resolution cameras. Again, the selection of a particular sensor can heavily influence the capabilities of the Ocean’s ADAS. Consequently, investors should keep a close eye on further announcements in this regard.

While today’s announcement was predictably light on important details, it has sparked a modest rally in Fisker shares. As an illustration, the stock is currently up over 3 percent in pre-market trading.

Apple (NASDAQ: AAPL) Has Revived Its Plans To Disrupt the Autonomous Mobility Industry by Launching an ADAS-Equipped “iCar” by 2024 – Who Would Be the Biggest Winners and Losers in This Gambit?