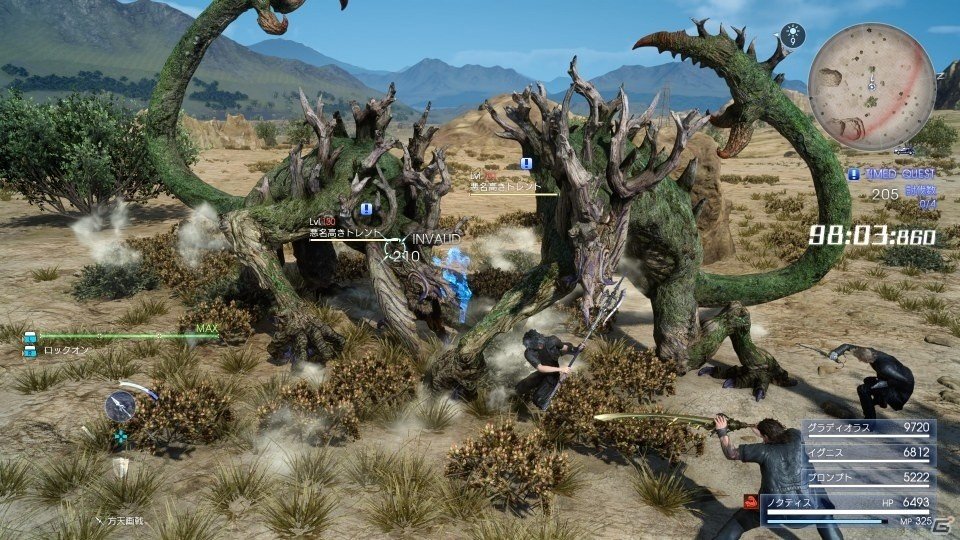 Earlier this week, Final Fantasy XV received its Xbox One X update, which allows the game to take advantage of the additional power offered by the console in several ways. The resolution increase, however, isn't the only Xbox One X improvement.

According to Final Fantasy XV director Hajime Tabata, who revealed the information during a Japanese Xbox One X launch livestream, the Xbox One X version of the game features high-resolution textures that will be included in the soon to release Windows Edition. This addition was made possible by the console's greater memory. Hajime Tabata also confirmed that the draw distance has been improved.

Additional Final Fantasy XV content will not stop coming after the release of the Comrades multiplayer expansion next week. Some time ago, Tabata himself confirmed that more meaningful story content will be coming next year.

We are not saying that we are going to simply pull out additional fixed DLC, we are planning to do things that are deeply involved in the core story of the game. We want to do something… where it gives the player a meaningful reason to play it again, or something like that. In regards to the amount of content, looking at the current development, we are looking at around the amount of 4 DLC packs worth of content at maximum. As a AAA title, I think this is the limit. With this, we are going over on what we should deliver.