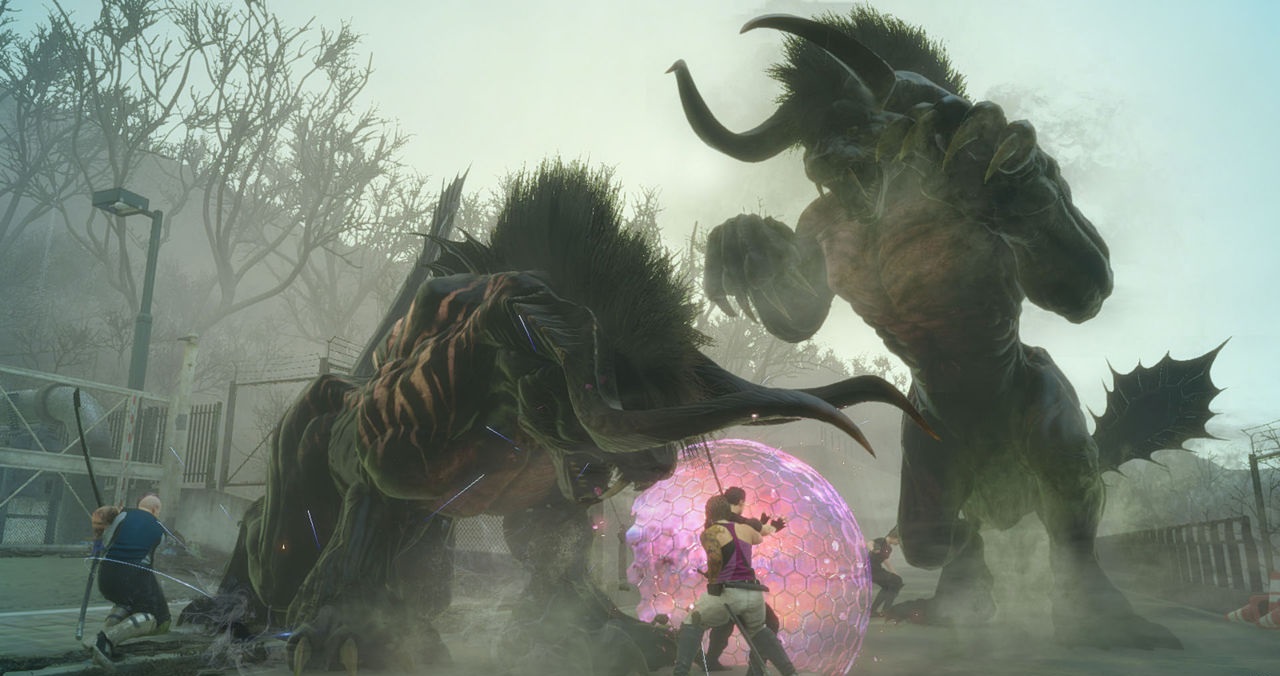 With the Xbox One X console launching tomorrow, more and more games are getting patches that take advantage of the console's additional power. Among them is Final Fantasy XV, which is getting its Xbox One X update today.

According to the game's Official Japanese Twitter profile, the Xbox One X update launched 8:00 PM Japan Time, meaning that it's already available for download. According to online reports, the update is around 7.91 GB big. The new update, which will also launch on PlayStation 4 later this week, on November 10th, also gives increased hunt capacity and more.

On a related note, it's also been confirmed that the Comrades Multiplayer Expansion will now release in around one week, on November 15th.

Last week, director Hajime Tabata addressed the infamous plot holes, revealing how the team was fully focused on completing the game and could only take care of them once they had a fully functional title.

We put everything we had into it. We put our lives on the line. We were like madmen just trying to complete the game. At that time, we just couldn’t see outside of that, just had to focus on getting the game out. Obviously, after we released the game, we started getting feedback, and then we started to realize maybe some things weren’t as fully explained as they could’ve been.

Final Fantasy XV is now out on PlayStation 4 and Xbox One. It will release on PC next year.