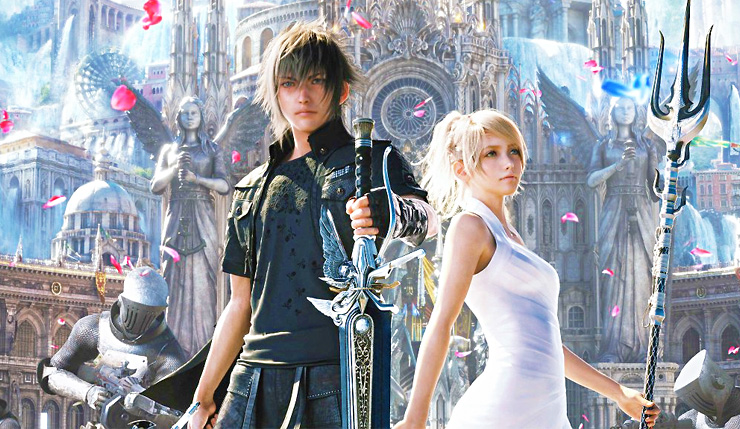 Microsoft has revealed the games they’ll be adding to Xbox Game Pass in the first half of February and it’s a solid mix of stuff. Microsoft will be serving up Final Fantasy XV, Wolfenstein: Youngblood, and more on consoles. Meanwhile, PC subscribers will also be getting the Castlevania-style platformer Death’s Gambit. 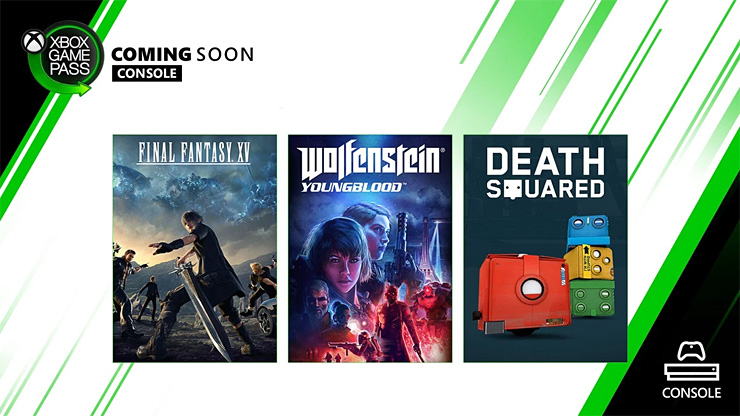 Here are your early-February Xbox Game Pass for console titles:

The Final Fantasy series is making its way to Xbox Game Pass starting on February 6 with Final Fantasy XV! Featuring action heavy combat, innovative gameplay, and immersive graphics that push the limits of modern hardware, Final Fantasy XV is an awe-inspiring tale that transports audiences into its vivid imagining of a fantasy world based in reality. Experience this acclaimed installment in the legendary series that has defined storytelling and adventure in video games for decades.

With the most open-ended Wolfenstein experience to date, explore a new base of operations located deep in the heart of the Paris catacombs and plan how and when to attack and dismantle the Nazi regime. Set 19 years after the events of Wolfenstein II, BJ Blazkowicz’s twin daughters, Jess and Soph Blazkowicz — after years of training from their battle-hardened father — are forced into action. Team up with a friend to level up, explore, and complete missions to unlock abilities that compliment your playstyle.

Prove your teamwork skills in Death Squared as you solve puzzles together or die trying. Guide robots to color-coded goals while avoiding deadly traps and hazards. Players will need close observation and communication to keep each other alive and discover a solution together in this co-op puzzle game for one, two, or four players – best enjoyed with your friends and family with – featuring both a single-player, co-op campaign, and party mode.

Meanwhile, Xbox Game Pass for PC will be getting this exclusive title:

The promise of immortality lies at the heart of Siradon in this challenging 2D action platformer with deep RPG elements. As Death’s right hand, challenge the undying guardians of the realm and endure the eternal struggle to purge their souls. But what reward awaits a faithful servant of Death?

Xbox Game Pass grants players access to more than 100 games for 10 bucks a month — you can check out a full list of available console and PC games here. If you’re a new subscriber, you can get your first month of Xbox Game Pass for only $1, or three months for $1 if you’re signing up for the PC version.

Not the biggest Game Pass update in terms of quantity, but Final Fantasy XV is obviously a huge addition. What Game Pass titles will you be tackling over the coming weeks?