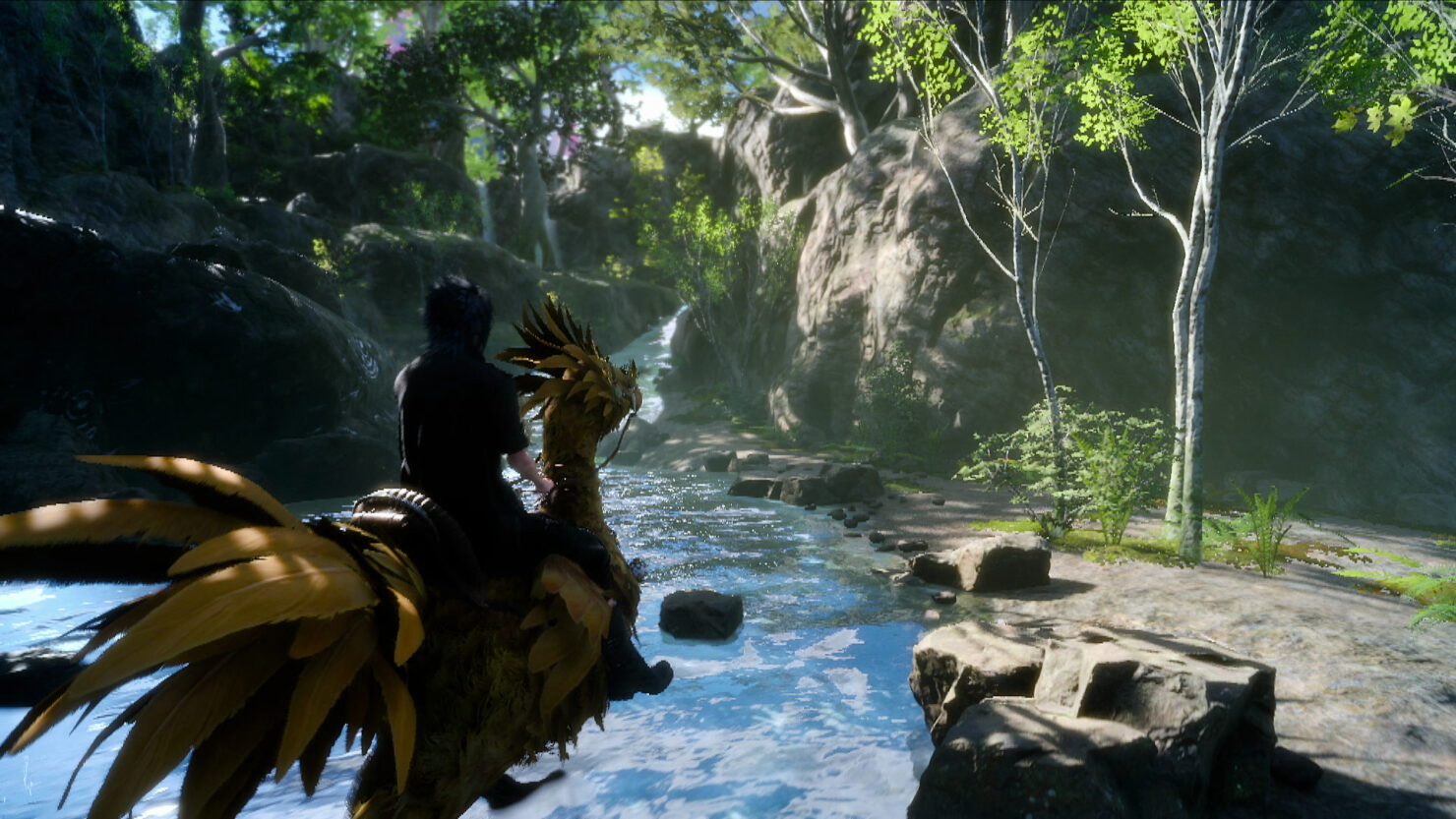 Final Fantasy XV, the latest entry in the series developed by Square Enix, is finally out on PlayStation 4 and Xbox One. While a PC version hasn't been confirmed yet, it seems like development might have started according to a new rumor reported by VG Leaks.

Despite these claims being somewhat believable, they are coming from an unspecified source so we must take them with a grain of salt until an official announcement comes in, which may take some time, as the Final Fantasy XV team is currently busy developing the game's upcoming DLC packs.

Final Fantasy XV director Hajime Tabata seemed interested in the idea of developing not just a port, but a new version of the game that could take advantage of the power of modern PCs.

Final Fantasy XV is now available in all regions on PlayStation 4 and Xbox One. We will keep you updated on the PC version of the game as soon as more comes in on it, so stay tuned for all the latest news.

In the meantime, you can check out our first impressions of the game while the full review is being finalized.