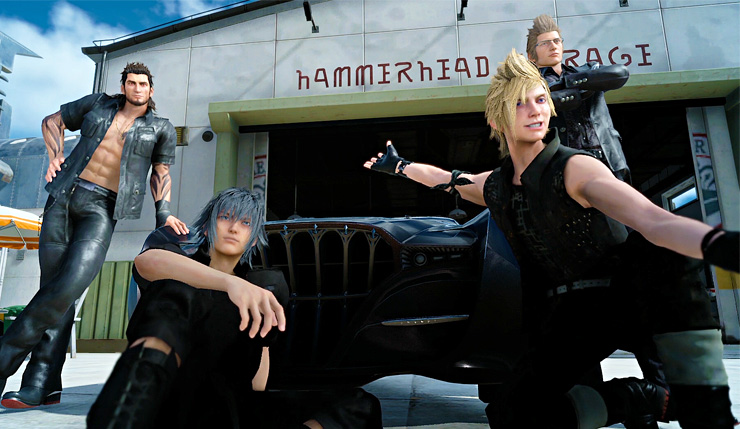 NVIDIA has released a new Game Ready driver update (391.01 WHQL) in preparation for the release of Final Fantasy XV on PC. In addition to offering the optimal Final Fantasy XV experience, the Game Ready update promises to provide performance boosts for PlayerUnknown’s Battlegrounds, World of Tanks ver 1.0, and the upcoming Warhammer: Vermintide 2.

Those PUBG boosts are sure to generate the most interest and excitement – depending on your graphics card, the new drivers will offer a solid 3 to 7 percent increase in performance.  NVIDIA provided the following handy PUBG performance boost chart (their test system was an Intel Core i7-7820X @ 3.6GHz with 32 GB of RAM):

Fixed Issues in this Release: