Final Fantasy XV Producer Wants PC Version To Be A Tech Showcase, Not A Direct Port

Last month, Square Enix finally revealed the Final Fantasy XV release date for PlayStation 4 and Xbox One. The Japanese company has also talked about a possible PC version of the game, stating that the team will look at it only after the game is out on consoles. Today, more on this possible version of the game has emerged online thanks to a new interview with producer Hajime Tabata. 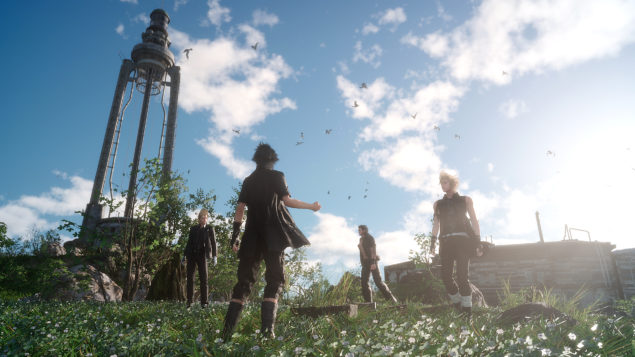 In a new interview with Jeuxvideo, translated by GameFAQs and Final Fantasy XV forums member NoctisPendragon, Hajime Tabata stated that he would like the PC version of Final Fantasy XV to be a tech showcase, and not a simple port of the PlayStation 4 and Xbox One release. To do this, the team would have to start from scratch and do more R&D to see what new tech can be used in this version of the game.

Hajime Tabata has also talked about the team's DLC plans for the game. Apparently, the team wants to make DLC special and a good reason for players to come back to the game. More on them will be coming this Summer.

Final Fantasy XV will launch on September 30th on PlayStation 4 and Xbox One in all regions. We will keep you update on the possible PC version of the game as soon as more come in on the matter, so stay tuned for all the latest news.