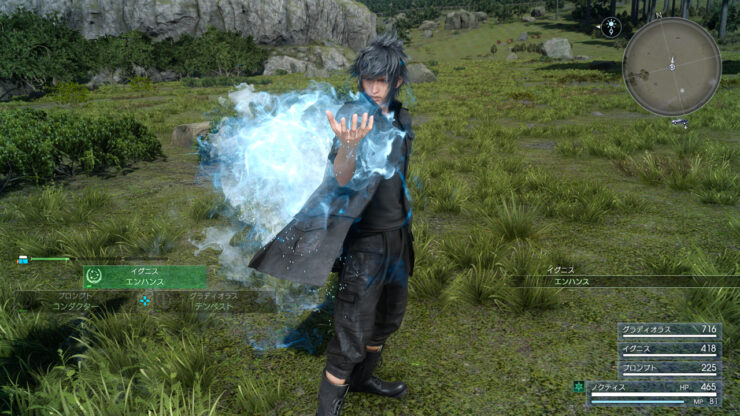 The file size of Square Enix’s Final Fantasy XV on PS4 has been revealed through the PS Store.

According to both the US and EU PlayStation Stores, FFXV weighs in at 40.5GB on PS4. Interestingly, the Xbox Marketplace has listed FFXV with a size of 51.82GB – quite a difference.

The size listed is the game’s standard size without the already confirmed day-one patch. The exact size of the upcoming patch is unknown, but expect several gigabytes at least.

It has been confirmed that Final Fantasy XV will use dynamic resolution scaling to guarantee a 30FPS framerate on both consoles. On PS4, the game will render between 900p and 1080p, while the Xbox One version renders between 765p and 900p. On Sony’s enhanced PS4 console, the PS4 Pro, the game renders at either 4K@30FPS (non-native 1800p upscaled) or 1080p with an unlocked framerate between 45 and 60fps.

Final Fantasy XV is scheduled for a release next week on November 29 for both PS4 and Xbox One.