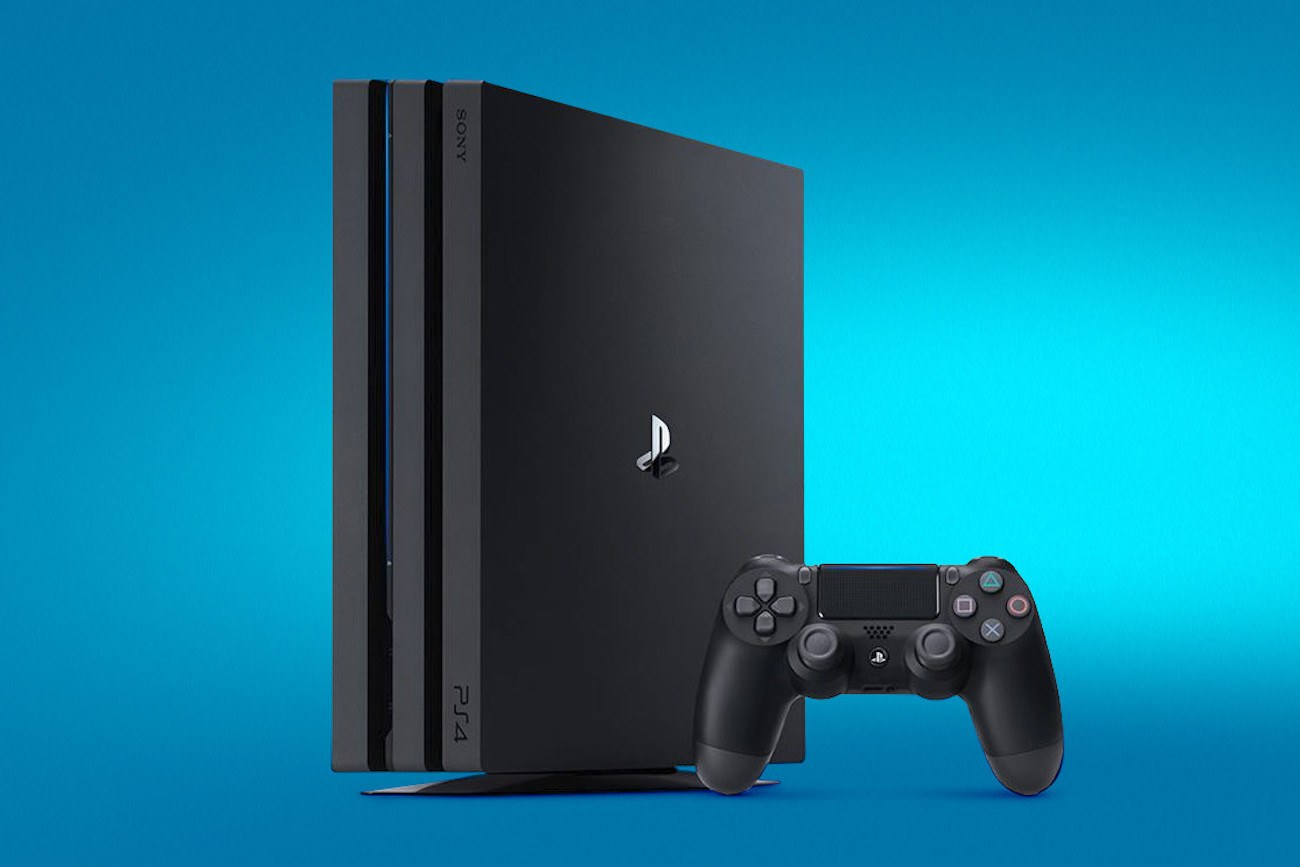 If you're wondering how much a PS4 Pro SSD add-on would improve your gaming experience on the console, Digital Foundry has just posted a detailed overview of their testing with the brand new Samsung 870 QVO 8TB SSD.

The results see a significant improvement in loading times, particularly if you opt to install the PS4 Pro SSD add-on internally rather than externally.

Battlefield 5, for instance, marks 45% quicker loading times in the Tirailleur mission when using the Samsung 870 QVO 8TB SSD externally, which goes all the way up to 53% when the SSD is installed internally.

The Witcher 3 enjoys a sizable 23% decrease in load times with the external SSD, or 31.6% if you're willing to install the SSD inside the PS4 Pro. Bloodborne is a bit of an outlier in that for some reason the internal SSD test performed slightly worse than the external one (13.38 seconds versus 12.05 when loading Iosefka's Office), but at any rate, it's still an almost 50% improvement from the original load times measured by Digital Foundry to be 23.45 seconds long.

GT Sport, on the other hand, barely registered any improvement with the PS4 Pro SSD add-on compared to the built-in HDD, but this is clearly the exception rather than the rule. Perhaps the most impressive result reported by Digital Foundry is the 68% decrease when loading up Diamond City in Bethesda's Fallout 4, though Sony Bend's Days Gone and Square Enix's Final Fantasy VII Remake also get 46% and 41% improvements, respectively.

That said, the same SSD would provide faster loading times on PC, though that's hardly surprising given the limitation posed by the PS4 Pro hardware. Loading times aren't even the only thing that's noticeably improved, as texture pop-in also is far less of an issue when installing a PS4 Pro SSD add-on.

Of course, one could argue that making such an upgrade this close to the release of the PlayStation 5 console is pointless. At the same time, if you're not planning to get the PS5 at launch, improving your gaming experience with a PS4 Pro SSD add-on could be worthwhile.