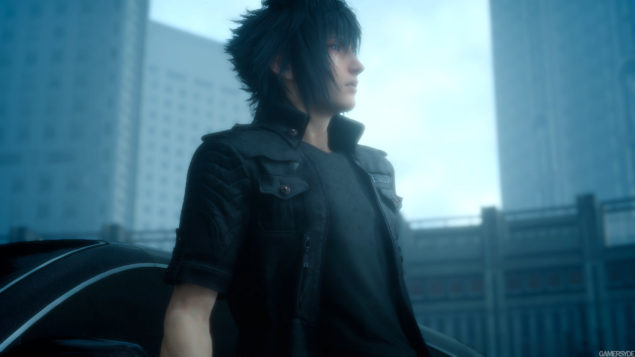 Gamespot inadvertently leaked the Final Fantasy XV release date. The latest entry in the legendary RPG franchise from Square Enix will be out on September 30 for PlayStation 4 and Xbox One. 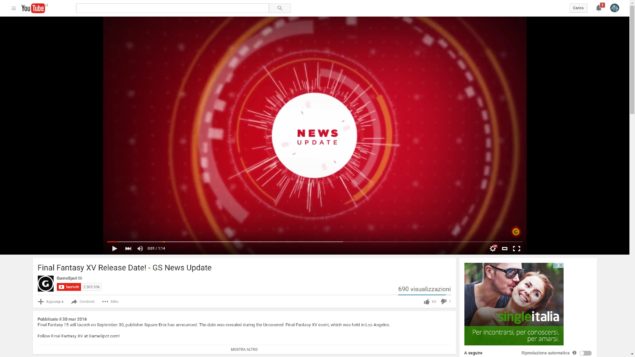 The official announcement will take place later today, but the Gamespot News update jumped the gun. The video will likely be taken down, though, so we've made the snapshot above.