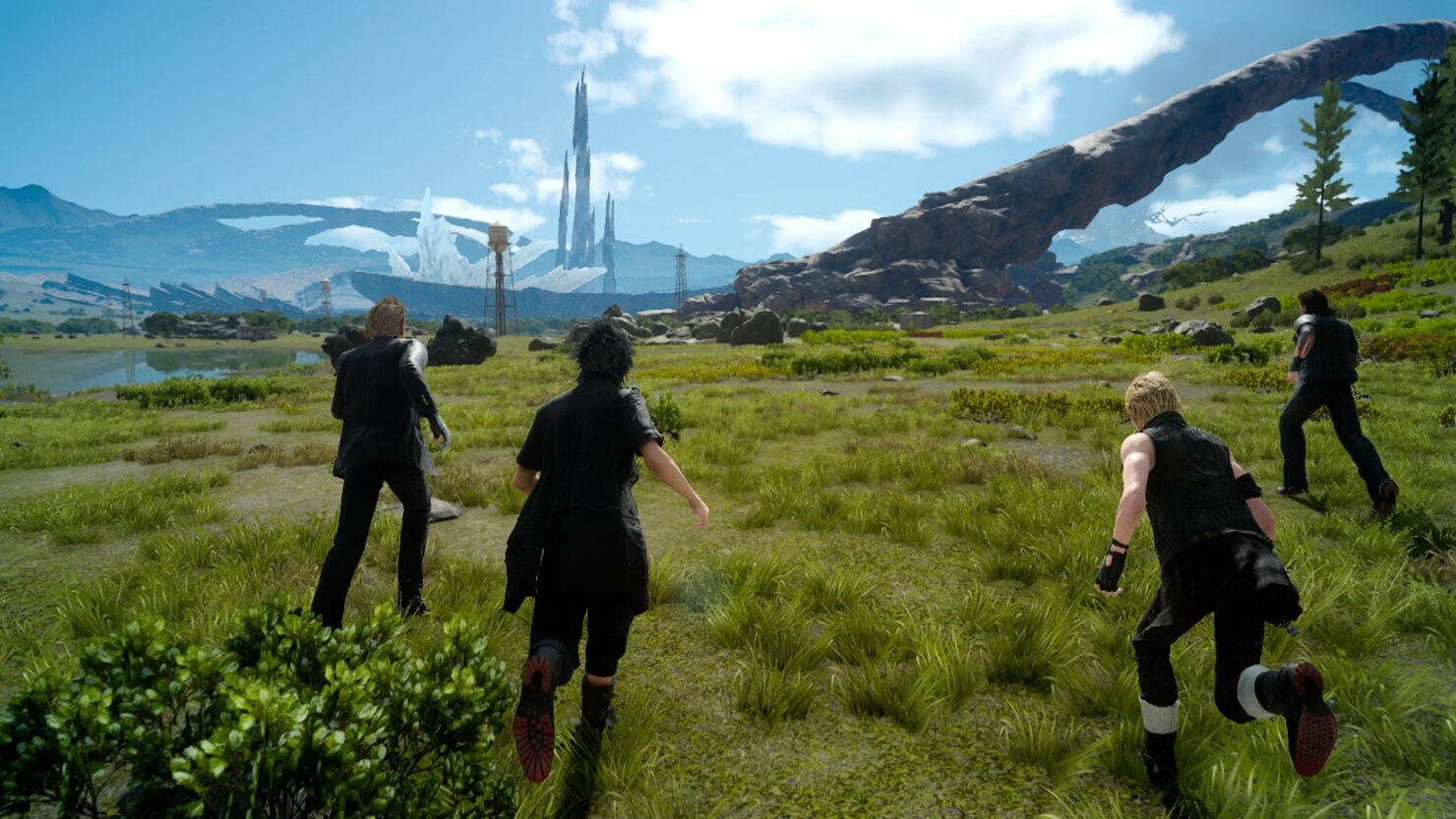 Final Fantasy XV, the soon to be released new entry of the series coming to PlayStation 4 and Xbox One, is less than two weeks away, but players can already get a taste of the game with the Japanese Judgement Disc demo, released last week. The demo includes additional PlayStation 4 Pro graphics options as well as HDR support, and a new video that's been made available today tries to highlight the difference HDR makes.

The new Final Fantasy XV comparison video, put together by YouTube user Eye Candy, manages to showcase how much better the game looks with HDR when running on a PlayStation 4 Pro console and LG OLED55C6P TV.

I was curious if the benefit of HDR could be captured on camera , so I set the camera on manual mode and filmed this to test. The results turned out much better than I expected so I thought it's worth sharing , what do you think ?

Aside from HDR other TV settings is exactly the same.

The Final Fantasy XV Judgement Disc demo comes with quite a few bugs and glitches, which is definitely worrying considering the demo uses the latest build. Earlier this week, director Hajime Tabata confirmed that a patch fixing many of these issues will be available at launch.

Thank you for playing the demo. On the subject of bugs, we are already fixing them and plan to offer an update to users able to apply patches. Please rest assured that we will identify the frequency of the bugs and make fixes as needed.

Final Fantasy XV launches on PlayStation 4 and Xbox One on November 29th in all regions.