Final Fantasy XV is Getting 4 DLC Episodes Up to 2019; Half-Life Pack Trailer Released for Windows Edition 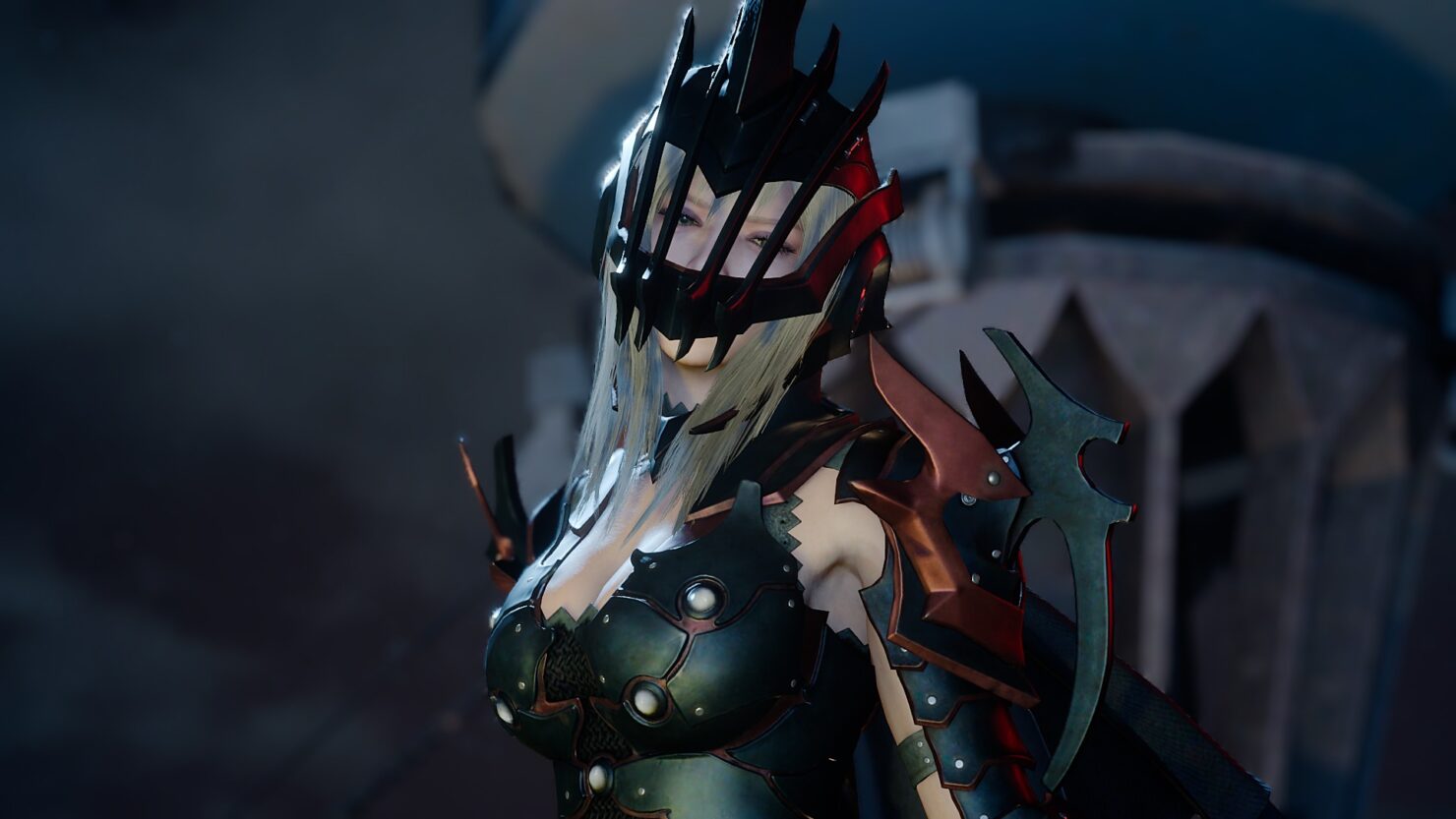 Final Fantasy XV will be receiving 4 DLC episodes up to 2019, game director Hajime Tabata has confirmed.

While the game’s development team first planned to release at least 3 DLC episodes in 2018, Tabata has now stated that this plan has been changed to 4 episodes that will be released up to 2019. In an interview with Dengeki Online, the game director revealed that the team decided to release 4 pieces of additional content to finish up the game’s story. The first expansion that will be released this year is ‘Episode Ardyn’, with more information about that episode to be released later on.

“I changed the plan a little”, Tabata said roughly translated. “As a result of thinking about what kind of content it should be done to finish this game by the team, we made 4 pieces as well.”

“Although I was thinking that three of them will be produced within the first year in the beginning, I am now wearing a compromise because I want to make it a little better than that”, he added.

In other Final Fantasy XV related news – Square Enix released a trailer for the Final Fantasy XV Windows Edition Half Life Bonus Pack that was announced yesterday. You can check it out below:

Players who purchase FINAL FANTASY XV WINDOWS EDITION on Steam before May 1st 2018 will be eligible to claim the Half-Life Pack. This pack contains items that let you wear Gordon Freeman's legendary suit from Half-Life.

Final Fantasy XV is available now for both PlayStation 4 and Xbox One. The game releases on PC next month. You can find our console review of the game right here.