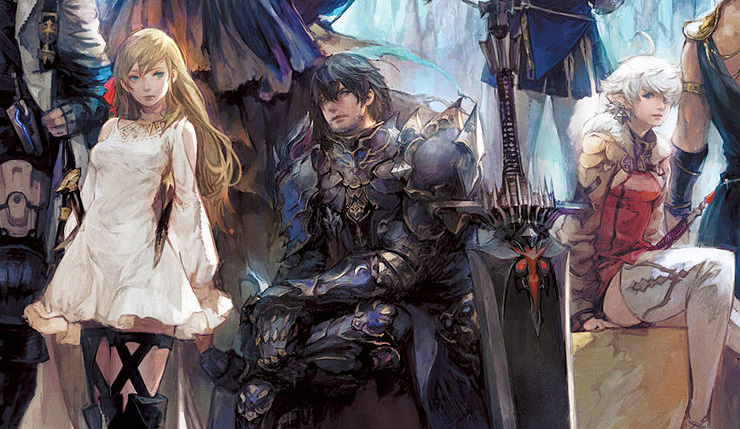 The COVID-19 pandemic is having a major effect on video game development around the world, with games like Wasteland 3 and The Last of Us Part II being delayed, and already-released titles such as Rainbow Six Siege and Animal Crossing: New Horizons warning of possible delays to future updates. The latest game affected in Final Fantasy XIV, which will delay its next big update by at least a few weeks.

FFXIV director Naoki Yoshida announced this in a letter to fans, in which he also laid out exactly why the next patch is being delayed. It’s an interesting detailed look at the issues many developers are grappling with during this trying time…

As patch 5.25 was largely completed during the 5.2 patch cycle, we were able to implement the finishing touches and release it on schedule. However, it was by a narrow margin that we did so─only some staff had begun work-from-home prior to the release of patch 5.25, while more were asked to stay home and self-isolate regardless.

FFXIV relies heavily on our development and QA partners across the world, and at this point, we must accept that the situation will significantly impact our development schedule. The reasons for this are:

Yoshida warns there may also be server issues going forward, as those maintaining them are also working from home. Bug fixes and maintenance issues may also take longer to resolve than usual.

Final Fantasy XIV is available now on PC and PS4. The game’s next big update (version 5.3) was supposed to arrive in June, but will now likely be delayed by around a month, if not more.