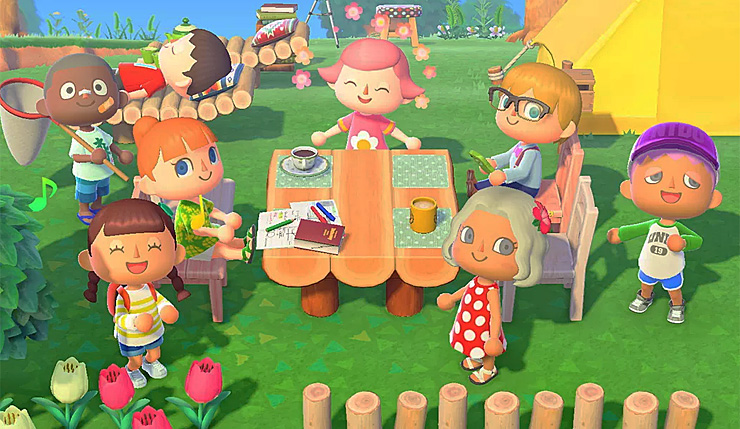 Animal Crossing: New Horizons makes a number of tweaks to the series’ mechanics, with a new approach to holidays and other special events being one of the biggest changes. In previous games, holidays happened on certain days and you could simply reset the in-game clock if you wanted to experience them early, but in New Horizons they’re limited-time DLC similar to events in other modern live-service games. New Horizons first event is Easter, which is set to run from April 1 to April 12. A full schedule of events has yet to be released, but if New Horizons is anything like past games in the series, there ought to be a decent number of them.

At least, that’s the hope. In a new interview with The Washington Post, Animal Crossing: New Horizons director Aya Kyogoku revealed development of special events “is still [on]going.” Furthermore, she revealed that COVID-19 could shift their development schedule…

We’re not sure if we have to shift anything, but I think we have to be flexible. In terms of the development team, I do have to think about their health and well-being as well.

We think that in order for the players to play for a very long time, and also for players to share the experience with their friends or family, we do think that playing without [time] traveling would probably be the ideal way. […] Adding all the seasonal events by updates wasn’t our way to shun away time travel by any means.

Animal Crossing: New Horizons has been a major smash hit, busting sales records in the UK and picking up very positive reviews. That said, some families and couples have been frustrated by certain account restrictions and there might be more blowback if holidays end up delayed.