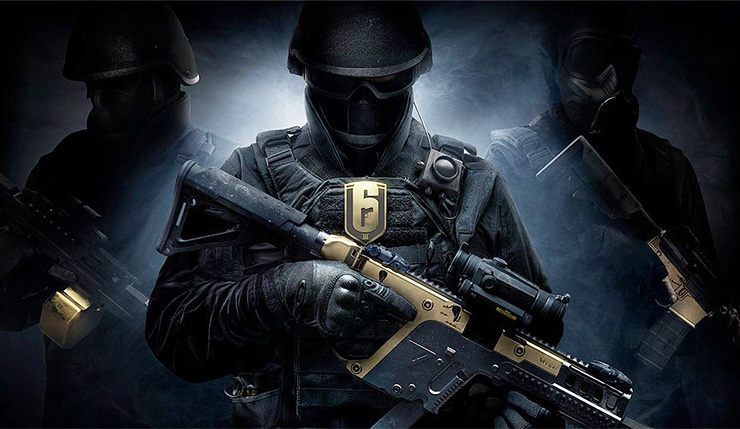 Due to the ever-evolving COVID-19 pandemic, many game developers have opted for a work-from-home setup. In most cases, companies like CD Projekt Red are insisting this change won’t result in any delays, but the Ubisoft team behind Rainbow Six Siege is striking a more cautious tone. They’ve released a statement on Twitter warning fans that some scrapped patches and “shifts in timelines” may occur as they begin working from home.

A message from the Rainbow Six Siege team: pic.twitter.com/VltKGPxvVB

Just in case you can’t see the image above for some reason, here’s the full message:

As news on COVID-19 develops, a work-from-home policy will be enacted for the health and safety of the Rainbow Six Siege development team.

While the day-to-day play experience will remain unchanged on Rainbow Six Siege, we foresee that smaller patches will be cut in the short term,” the developer said on Twitter. This will not impact upcoming content that is ready for release in the current update. However, we are assessing the impact on future planned content releases and we will keep the community up to date on any shifts timelines that might occur. Thank you for your patience and understanding. We Hope everyone stays safe during these tough times.

Rainbow Six Siege is currently in the midst of Operation Void Edge, the first season of the game’s Year 5 content. Three more seasons, which will include five more Operators, and various map and core gameplay reworks, are currently slated for this year – we’ll see if that changes! For now, you can check out the full roadmap for Year 5, right here.

Rainbow Six Siege is currently available on PC, Xbox One, and PS4. The game is currently on sale on most platforms if you’re thinking about jumping in.