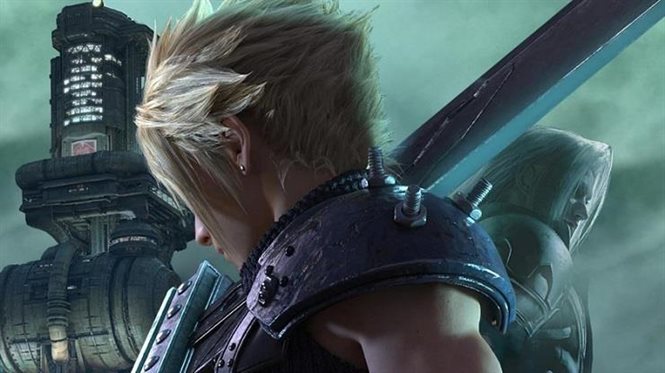 The development on the Final Fantasy VII Remake is coming along better than expected, according to game director Tetsuya Nomura.

The Japanese director and character design said as much during a recent interview in the latest issue of Japanese videogame magazine Famitsu.

As picked up by various Japanese websites, and covered by Gematsu, Nomura also said that production of the remake is “going well”. We’ve included the quotes from the director down below:

“[Development] is moving along more than expected, so please wait for the next news release with peace of mind.”

“The direction was pretty much decided upon before we changed to internal development, and production is going well.”

“While preserving the atmosphere of the original, the scenario will dig deeper into the characters, including members of Avalanche.”