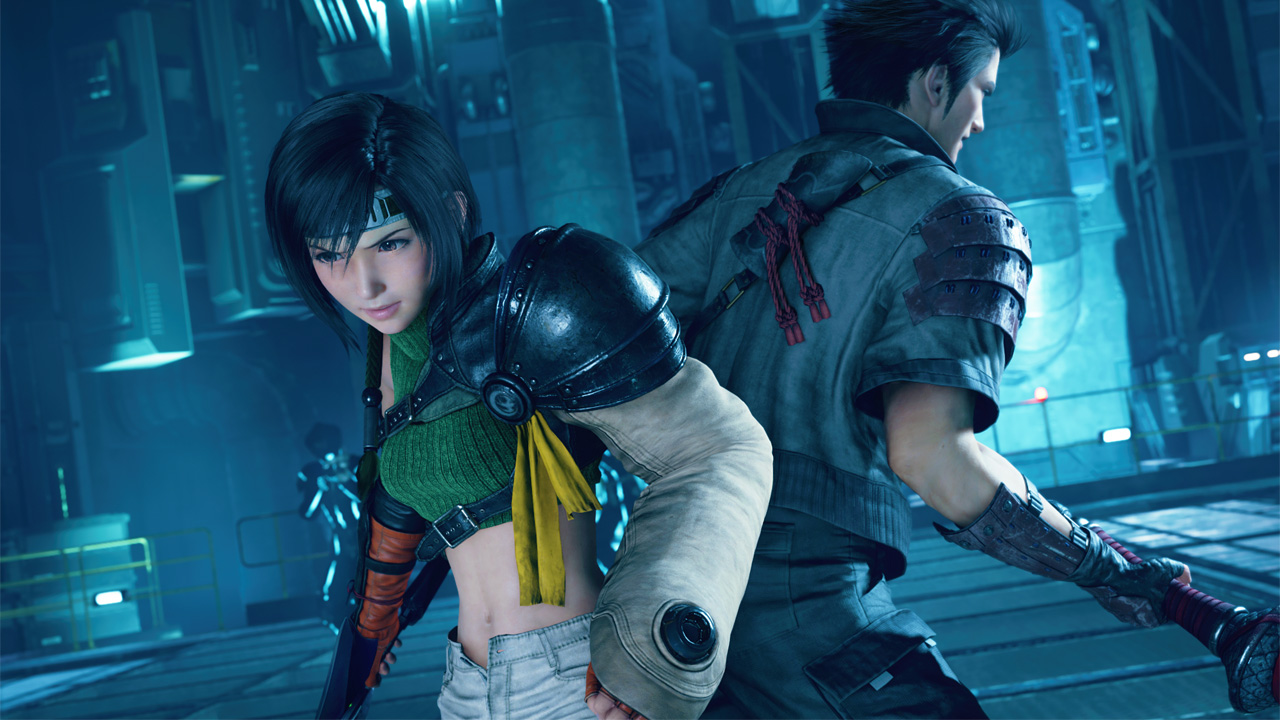 Lighting and textures are the main adjustments for [Final Fantasy VII Remake Intergrade], but environmental effects such as fog have also been added to further improve the sense of presence and immersion in the world view. […] As for adaptive triggers, they are partially supported. However, in terms of using all of the features of PlayStation 5, please wait for the next game where we can start from scratch.

Normura also detailed what exactly is going on in the new Yuffie chapter, including who that new guy she’s hanging out with is…

In [Final Fantasy VII Remake], it was often mentioned that an Avalanche team different from the Avalanche of Barrett and the others was active. […] In other words, the story is that while Cloud and Barrett were active, Yuffie and others were also active. Sonon is a member of Avalanche and will be working as Yuffie's partner this time.

Of course, this isn’t exactly true to the original FF7 story, but that bridge has already been crossed and blown up. Ultimately, this is a somewhat clever way of letting fans play as Yuffie early without actually expanding beyond the Midgar area featured in the first part of the remake.

Final Fantasy VII Remake is available now on PS4 and Intergrade will launch on PS5 on June 10. The next-gen version of the game will set buyers back $60, although those who already own FF7 Remake on PS4 can upgrade for free.