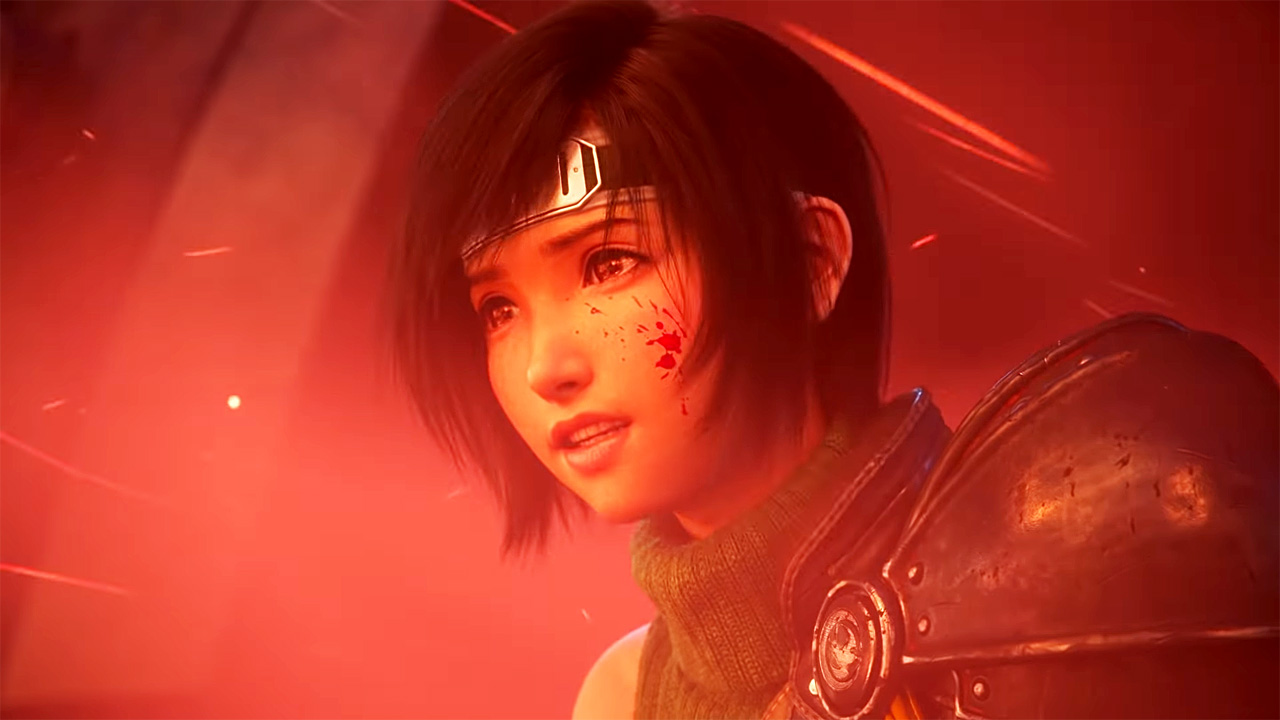 Final Fantasy VII Remake Intergrade, the PS5-exclusive update that also includes the “FF7R Episode Intermission” chapter starring Yuffie, arrives in a bit over a month and Square Enix has dropped one final dramatic trailer! The trailer provides a brief peek at the original FF7R running on PS5, but most of it is devoted to Yuffie’s new adventure, showing off what appear to be new boss fights with Scarlet and Nero, an additional Materia Summon, and some hot board game action! You can check it all out for yourself, below.

The end of the new trailer also hints how long Final Fantasy VII Remake Intergrade will stay a PS5 exclusive. The game will remain on Sony’s new system for at least six months – will FFVR appear on other platforms, perhaps even non-PlayStation ones, after that? We’ll have to wait and see. 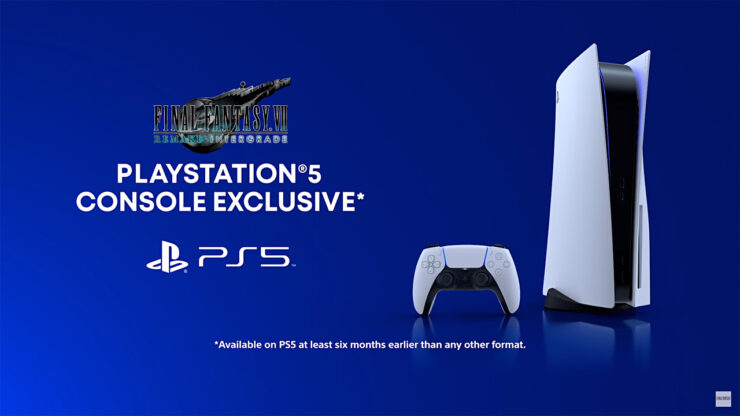 Interested in picking up the PS5 version of Final Fantasy VII Remake? Here’s what to expect on the technical front…