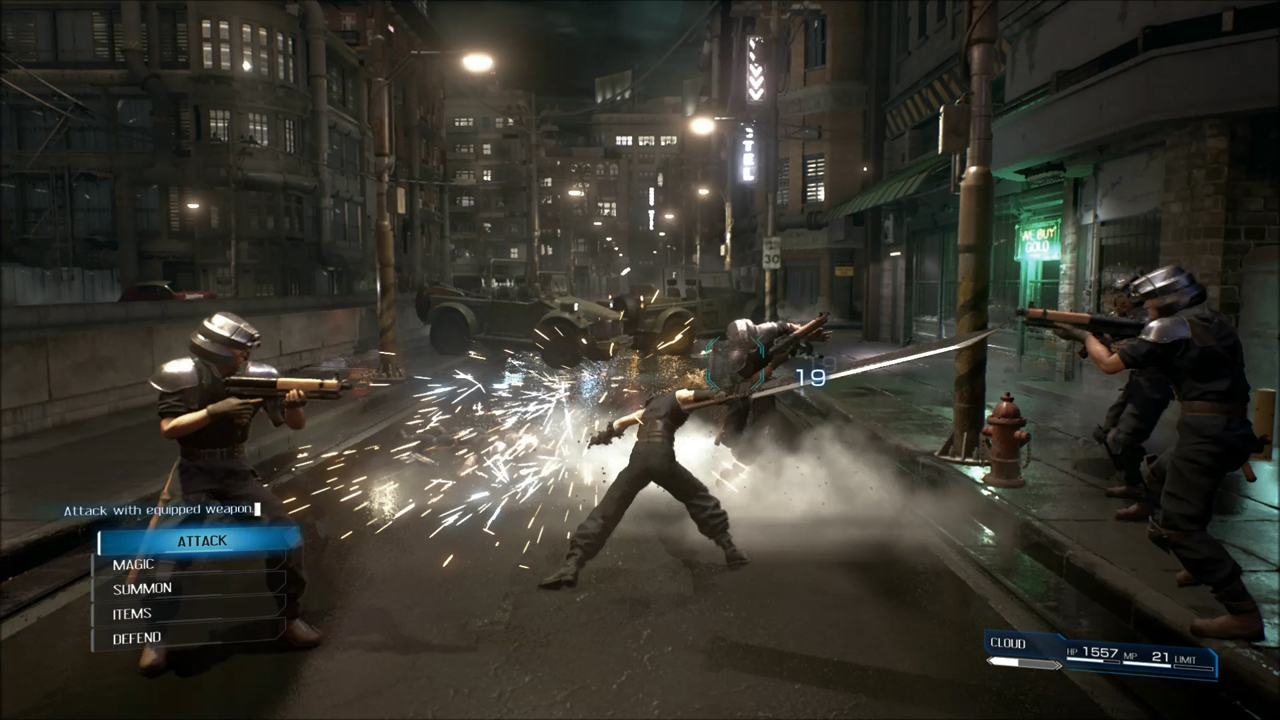 Despite Square Enix not revealing much, it seems like the development of the Final Fantasy 7 Remake is proceeding as intended. Today, the Japanese publisher has commented on the game's current development state in a fresh job ad.

The new Final Fantasy 7 Remake job ad, which has been translated by Siliconera, reveals that Square Enix is looking for level planners to be added to the game's core team. In the ad, Square Enix also revealed that the game's general functions and contents are being tested by the development team and that the reproduction of the original work in high-quality graphics is reaching a satisfactory standard. Despite this, the remake's quality has to become higher to meet fan expectations.

While Final Fantasy VII Remake’s programs for general functions and contents are being tested within the development team as required, the part about reproducing the original work in high-quality graphics is reaching a satisfactory standard, and we’ve come to the conclusion that in order to meet fan expectations we must increase its quality another step higher.

Therefore, in addition to the current members for the Final Fantasy VII Remake development, we must establish a core group that includes level planners, battle planners, designers, engineers, and various types of jobs to tackle on the production of the big title.

Looking for new level planners is not a last-minute replacement, Square Enix adds. Knowledge of Final Fantasy 7 is not required, apparently, as the publisher hopes the new recruits to inject fresh ideas into the remake.

Final Fantasy 7 Remake releases on a yet to be confirmed date on PlayStation 4.