FIFA Creative Director Thinks Crossplay Would Be ‘Net Benefit’ for Users, But There Are Issues with First Parties 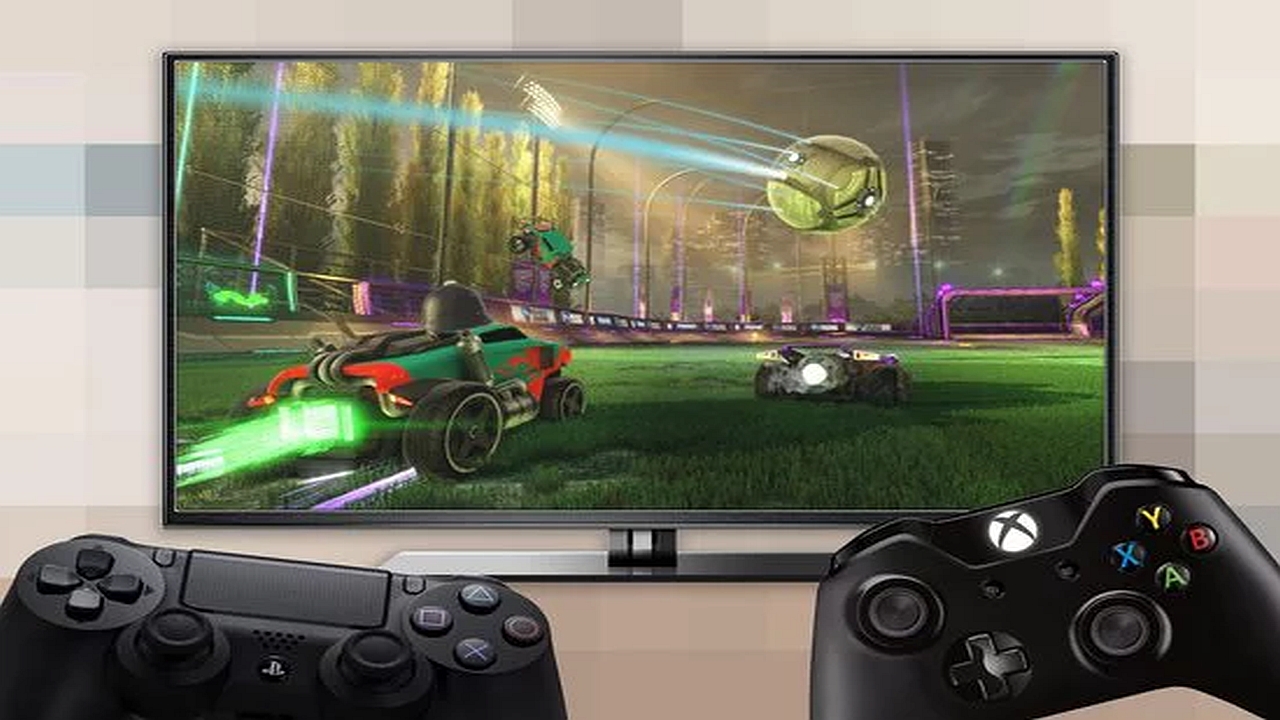 Speaking with Eurogamer at E3 2018, Matthew Prior (Creative Director for FIFA at EA Sports) talked about crossplay and how it would be a 'net benefit' for users, but there are issues with first parties to go through first.

It's something we're aware of. I'm not making any promises. But you've seen that cross-platform play happening for the first time very recently. If you'd asked me that a few years ago I'd probably have said, 'it's not going to happen. We'll monitor and see.' I think it would be a net benefit to the users. One day!

When Prior says first parties, he really means Sony. In fact, we're well aware by now that Microsoft and Nintendo are fine with crossplay and have already enabled it for Fortnite (alongside PC, Mac and mobile devices) while Sony remains firmly opposed to the idea.

Hopefully, they will reconsider sooner than later as that would open a lot of opportunities for each and every multiplatform online game.