We were first alerted to the potential arrival of the Powerbeats4 by code snippets and neck buds icon in iOS 13.3. Although Apple hasn’t talked about a Powerbeats3 successor yet, they have now popped up on the website of the Federal Communications Commission (FCC), signaling at their imminent launch.

Looking at the FCC filing, it seems like the Powerbeats4 will look a lot like the Powerbeats3 (image uncovered by MacRumors), which were revealed some three years back. This implies that the wireless headphones will have large but possibly more curved ear hooks and a cable which will connect the two buds. The filing also mentioned an integrated cell, microphone, and antenna. It also talks about a Lightning port for charging and integrated buttons for increasing and decreasing volume. Other than that, they are also expected to have red and white LEDs. 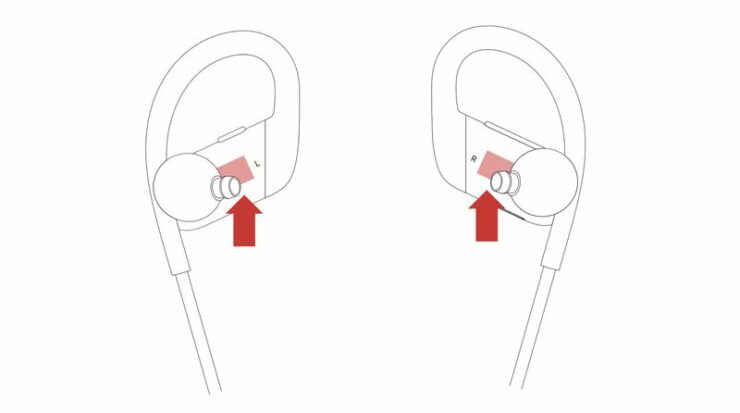 The Powerbeats4 will supposedly be an affordable alternative for consumers who don’t want to splurge on higher-end options and the common consensus is that they will cost $200. However, given that the completely wireless $250 Powerbeats Pro can often be found at a discounted rate, the Powerbeats3 successor might retail for even lower. As for the release date, the FCC filing implies they are nearing launch, which means they should be here during the first half of the year.