Apple had seen fit to release iOS 13.3.1 to the general public yesterday. While there were signs of new Powerbeats 4 hinted in iOS 13.3 beta back in December, the latest release showcases a few icons that indicate how the earphones will look like. The new images discovered in the latest iOS 13 update shows Apple's upcoming semi-wireless earbuds.

The two earbuds are connected to each other via a single cable, but connect to your phone wirelessly. The last version of the series - the Powerbeats 3 was released back in 2016, which shows that the update is due for a long time.

As mentioned earlier, the Powerbeats 4 are not truly wireless earphones and instead it features a wire trailing down from the bottom of the ear hook.  However, they will still connect to your smartphone via Bluetooth. 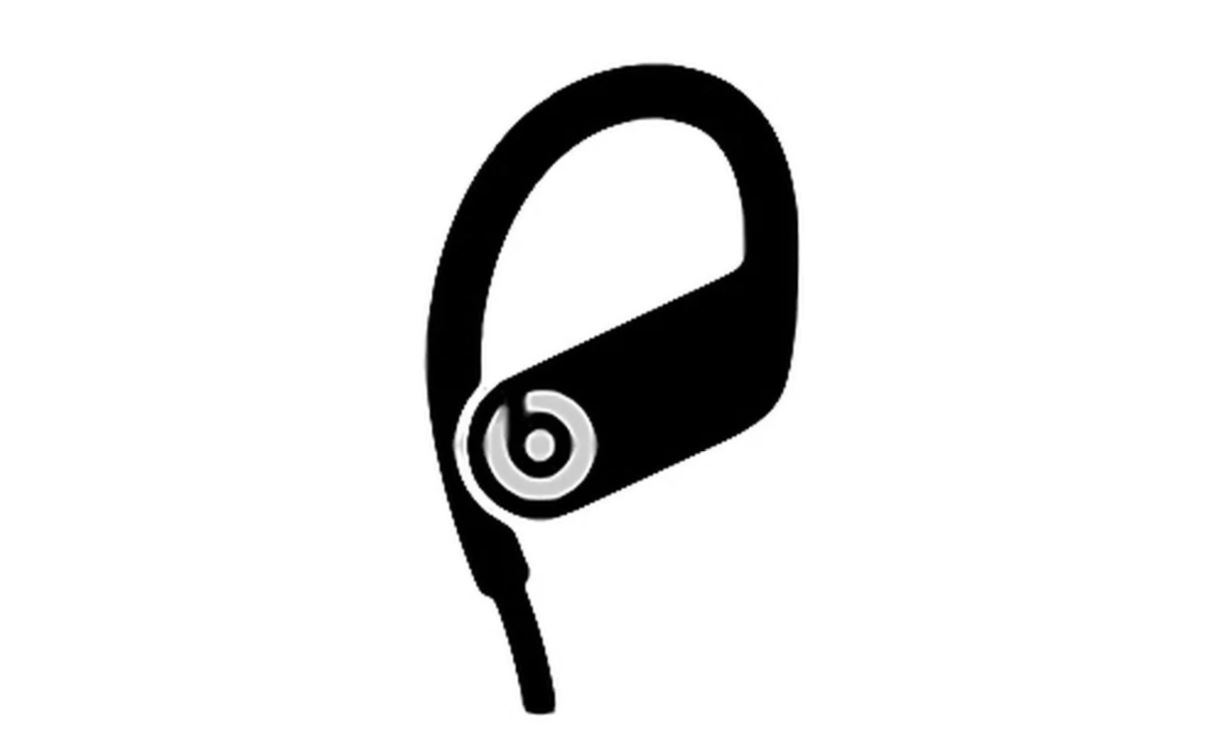 As for what the upcoming Powerbeats 4 will include in terms of functionality is something similar to the new AirPods 2, AirPods Pro or the Powerbeats Pro. This includes the H1 chip for enhanced connectivity and sound quality. Furthermore, it will also add support for "Hey Siri" and "Announce Messages with Siri".

The Powerbeats 4 will feature a cheaper price tag compared to the Powerbeats Pro but will carry most of the features. As of now, there's no official word on what Apple will be planning to charge for the earphones and when it will be released. However, we can expect the launch to be soon since the reference has been found in a public release.

We will let you guys know as soon as we hear more details on the story. For now, sound off in the comments, we would love to hear your thoughts on the design of Powerbeats 4.

How to Disable U1 Ultra Wideband Chip on iPhone 11, iPhone 11 Pro