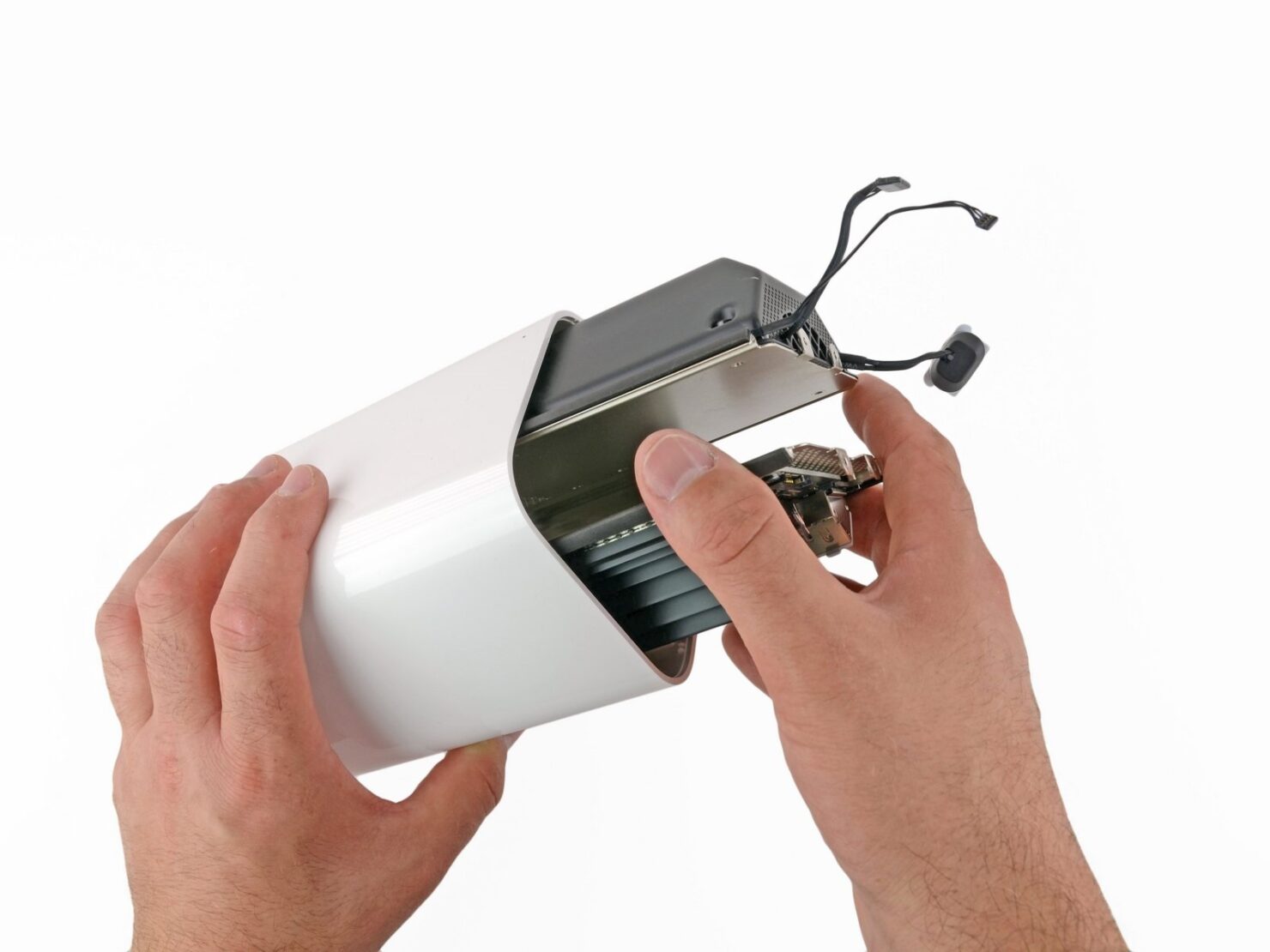 Apple officially discontinued its AirPort line of wireless routers back in 2018, but an FCC filing shows it has an unreleased ‘network adapter’ that was sent to the regulatory authority for approval. It is unlikely that the product will serve as the successor to the AirPort series since the wireless standards it complies with are of the last generation’s, but there are some interesting aspects of the unnamed product, as you will soon find out.

FCC Documents Reveal This ‘Network Adapter’ Is Running the 19F47 Firmware, or an Early Internal Version of iOS 15.5

Documents published on FCC’s website describe a ‘network adapter’ with the model number A2657. According to MacRumors, Apple sent the FCC this unnamed product on January 22, with the following description.

“A2657 is a network adapter. It has an integral battery, two gigabit ethernet ports, USB-C connector and antenna. The device supports IEEE 802.11b/g/n radio, Bluetooth radio, and NFC. The network adapter comes with 32 GB memory storage and 1.5 GB RAM.

The device is intended to be connected to a host computer and receive its power through a USB-A port during normal use.”

Given that the majority of wireless routers and adapters widely available support Wi-Fi 6 or the latest Wi-Fi 6E, Apple’s unnamed product only supports up to 802.11n, making it unimpressive in that regard. Additional documents suggest that this mysterious product was running the 19F47 firmware, which was an earlier internal version of iOS 15.5, along with a custom Apple chipset.

The FCC documents also revealed that the regulatory authority tested this adapter with an iMac, and apart from that, no other information was shared. What is strange is that no images were shared, indicating that Apple’s ‘network adapter’ was likely meant for internal use only and would never transition into a consumer product.

Though there is no word if Apple intends on reviving its AirPort series, this ‘network adapter’ does not provide evidence of the company’s family of routers getting re-introduced anytime soon.