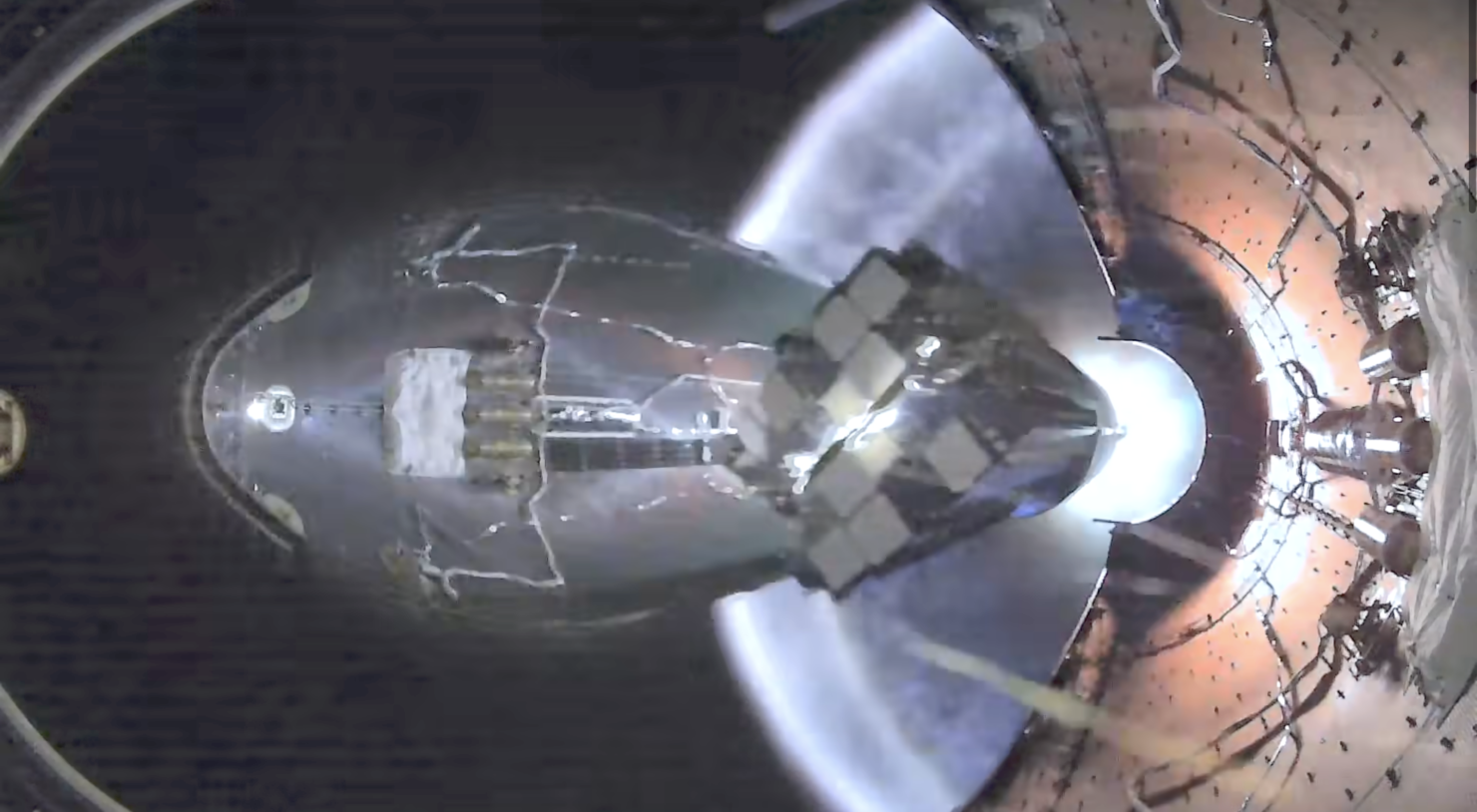 Space Exploration Technologies Corp.'s (SpaceX) Starlink satellite-based internet service Starlink has received strong support from Gigabit Libraries Network (GLN). The GLN is a collection of libraries worldwide that aim to modernize and bring technological advancement to libraries. Starlink and GLN announced an agreement earlier this month through which the internet service will deliver connectivity to three public libraries in rural America to test the feasibility of using Low Earth Orbit (LEO) satellites. In a filing made with the Federal Communications Commission (FCC) last week, the GLN's director Mr. Don Means urged the Commission not to allocate the 12GHz spectrum to terrestrial service providers, siding with Starlink in a row that has been going for more than a year now.

In its filing, the GLN urges the FCC not to change the existing rules for the 12GHz band, arguing that the benefits which it has seen through a beta partnership with Starlink have outstripped those from traditional, geostationary internet service providers. It then outlines that through LEO-based internet services, internet access costs achieve parity across rural and developed areas since traditional broadband networks require laying down infrastructure first before any connectivity is available.

As Mr. Means notes in the filing:

Implementation of this LEO technology appears to be yielding faster connection speeds with lower latency than traditional geostationary satellite based services. With LEO services, libraries potentially will have not only a new internet access technology but also a new infrastructure model. Traditional infrastructure economics says that the cost of infrastructure, and therefore the services they enable, increases with distance from the core network. With LEO satellites in the 12 GHz band, the cost of delivery is the same almost irrespective of location. The cost to deliver broadband in downtown Chicago is the same as for the first beta LEO Library in remote Torreón, NM. 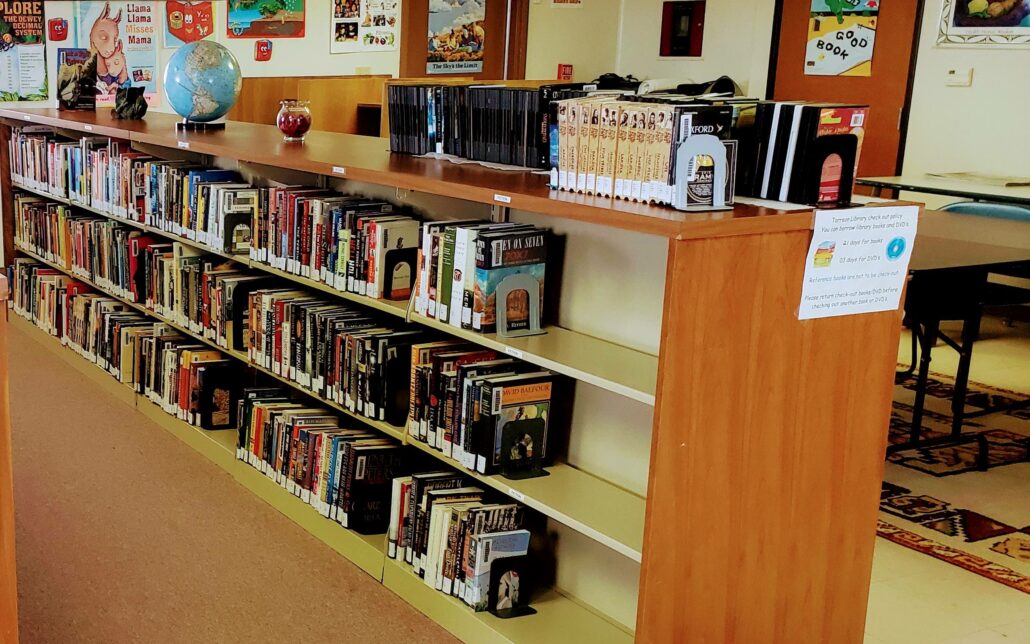 He then argues that while the current state of LEO satellite networks is in the early stages of rollout, this very state makes any rule changes by the FCC risky. The director believes that by changing the established rules of spectrum sharing between non-geostationary fixed-satellite service (NGSO FSS) networks, the Commission risks hampering progress in the sector.

The rules for sharing the 12GHz spectrum used by Starlink terminals for satellite downlink and which multi-video data distribution service (MVDDS) providers intend to use for terrestrial 5G services are currently up for an overhaul at the Commission. The MVDDS camp, which consists of parties such as Michael Dell-backed RS Access LLC, argues that the satellite companies have plenty of other spectra for their needs, and recent changes in technology make spectrum sharing between the two possible.

On the other hand, Starlink argues that the 12GHz band is crucial for its service and that it has already made substantial investments in the area. The FCC proceeding deliberating rule updates is currently awaiting a highly-anticipated reply from the satellite companies to an extensive study submitted by RS Access last month which argues, among other things, that spectrum sharing can provide as much as $1 trillion in societal benefits.

It also argues that the potential for interference - which often results from different equipment using the same frequency bands - is low since Starlink terminals will generally serve rural regions in the continental United States, and MVDDS providers will target different regions.

SpaceX's president and chief operating officer (COO), Ms. Gwynne Shotwell, has also shared her belief that the total addressable market (TAM) for global broadband is worth $1 trillion. Starlink is a small player in this sector, as traditional terrestrial internet service providers dominate it.