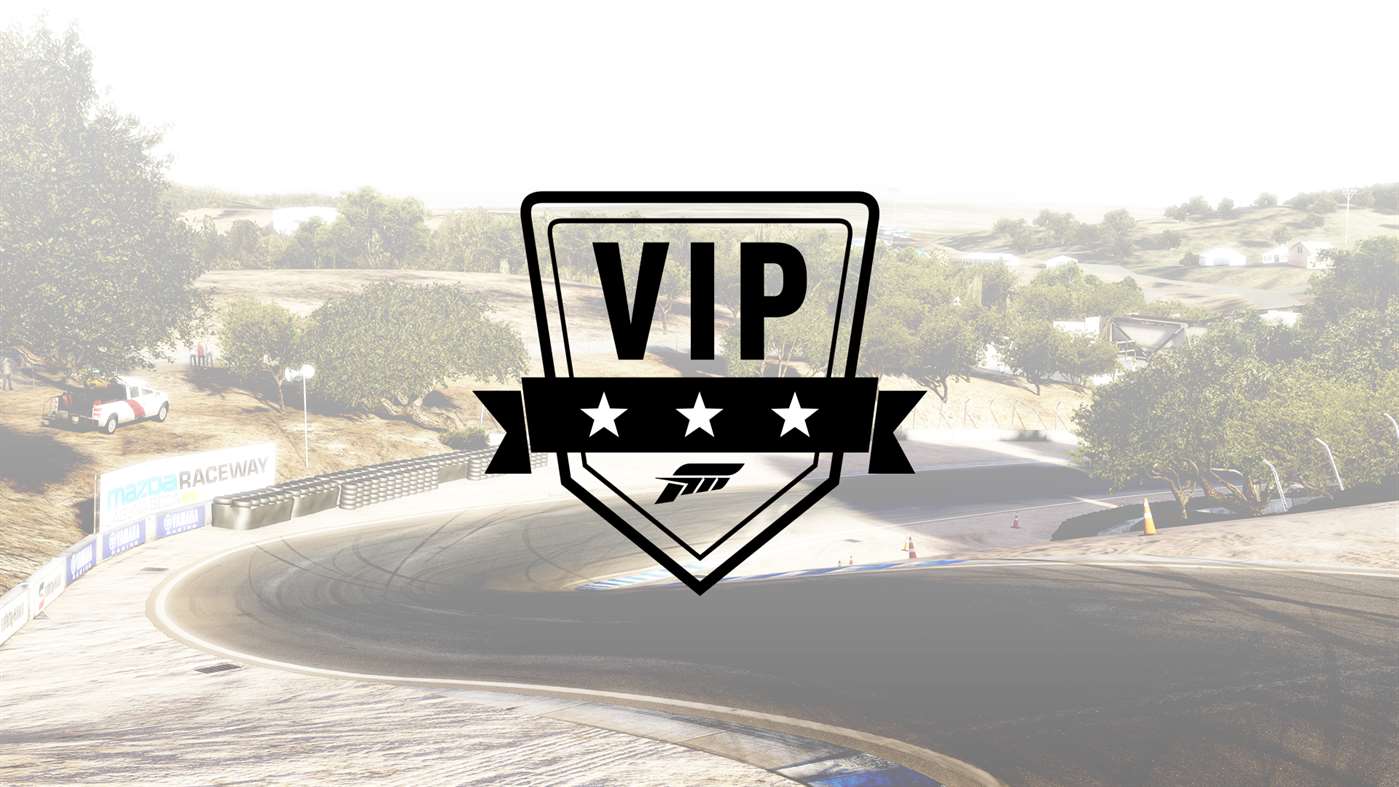 It looks like Microsoft has now updated the description on the Store. Still, the damage is done for those who have already purchased the VIP membership.

Forza Motorsport 7 is out now for customers who have chosen to pre-order the Ultimate Edition of the racing game.

While early critic reviews have waxed praise on Forza Motorsport 7, the game encountered quite a bit of criticism with regards to the loot boxes (though you can't buy them with real money yet) and more recently for the VIP membership included with both the Ultimate Edition and Deluxe Edition of the game.

After 47 reviews on Microsoft's Store, the Forza 7 VIP bundle is sitting at an average of 1.4 stars out of 5. That's because unlike previous Forza Motorsport games, where the VIP membership granted a permanent 2x boost to credits earned in any race, this time around the boost actually consists of limited use consumables that you can use for a mere 25 races.

This change was never discussed prior to release by Turn 10 and it cannot be discerned by the Forza Motorsport 7 VIP membership description, either. As a result, several users are voicing their outrage for this 'disingenuous' shift all over the Web. You can read a few choice customers complaints below.

Forza Motorsport 7 will be out on October 3rd for everyone. You can look forward to our review before that date, where we'll delve more into these issues.