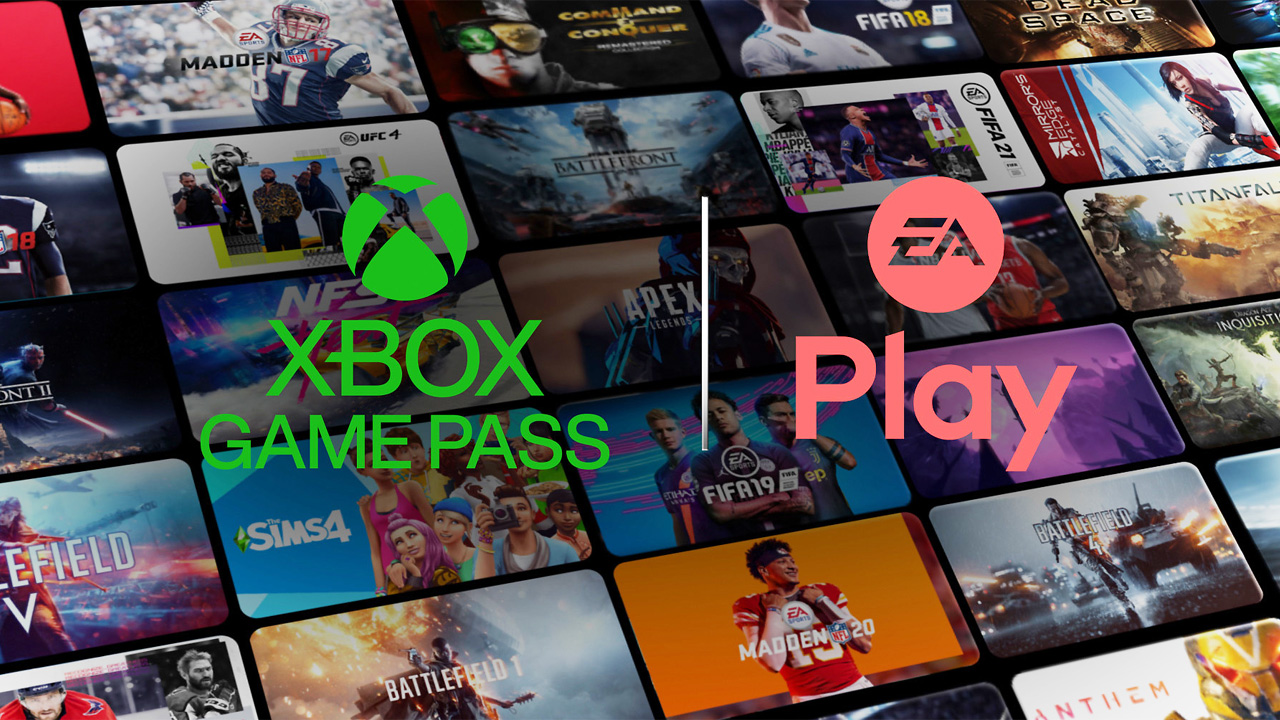 EA Play is the new branding for what used to be known as Origin on PC and EA Access on consoles, and for $5 a month grants limited-time early access to new EA titles and a Vault of over 80 games. It should be mentioned that Xbox Game Pass Ultimate will only grant you access to the EA Play – EA Play Pro, which includes full early access to EA titles and deluxe editions of many Vault games, is not included.

Microsoft has also announced the latest lineup of Xbox Game Pass titles, which will be joining the service in early October. Doom Eternal was already announced to be one of them, but there are a few other additions, including Forza Motorsport 7 and Brutal Legend to look forward to. 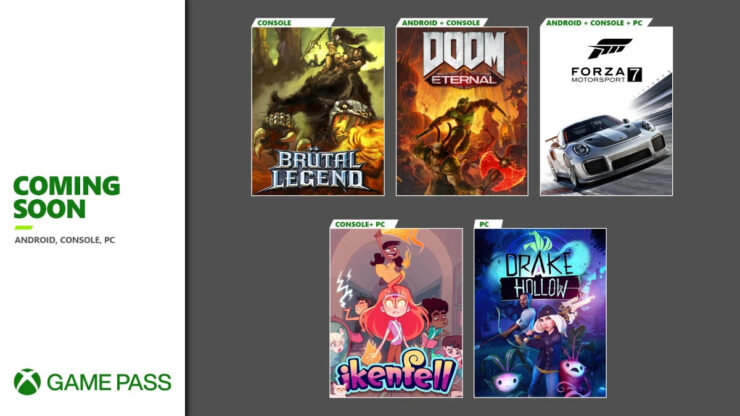 One of the best shooters of 2020 is coming to Xbox Game Pass. Hell’s armies have invaded Earth and now you must become the Slayer in an epic single-player campaign to conquer demons across dimensions and stop the final destruction of humanity. Experience the ultimate combination of speed and power in Doom Eternal – the next leap in push-forward, first-person combat. The only thing they fear… is you.

Drake Hollow is a cooperative action village-building game set in The Hollow – a blighted mirror of our world – in which players build and defend villages of Drakes, the lovable, local vegetable folk. Whether solo or with friends, players follow the guidance of a mysterious crow to explore a dynamically generated world of islands trapped in poisonous aether and help the Drakes restore their camp.

Double Fine Productions cult classic action-comedy Brütal Legend is coming to Xbox Game Pass. Follow the unlikely adventure of Eddie Riggs, a humble roadie (voiced by Jack Black!) drawn into an alternate world of gnarly demons, fire-breathing beasts, and heavy metal music. Brütal Legend mixes hack and slash mayhem with huge strategy battles as Eddie and a band of stalwart heroes fight to free the world from a demonic overlord. Featuring a vibrant voice cast and cameo appearances from some of the world’s biggest rock musicians, Brütal Legend is a celebration of all things heavy and metal.

Experience the thrill of motorsport at the limit with the most comprehensive, beautiful, and authentic racing game ever made. Forza Motorsport 7 is where racers, drifters, drag racers, tuners, and creators come together in a community devoted to everything automotive. Drive the cars of your dreams, with more than 700 amazing vehicles to choose from including the largest collection of Ferraris, Porsches, and Lamborghinis ever. Challenge yourself across 30 famous destinations and 200 ribbons, where race conditions change every time you return to the track. Experience it all in gorgeous 60fps and native 4K resolution in HDR!

A turn based-tactical RPG about a group of troublesome magic students. Use time-based combat mechanics to power your spells and block attacks, explore the twisted halls of a vast magic school, fight challenging monsters and bosses, find tons of hidden treasure, and uncover dark secrets never meant to be found.

Xbox Game Pass grants players access to more than 100 games — you can check out a full list of available console and PC games here. A basic Xbox Game Pass subscription costs $10 per month and Xbox Game Pass Ultimate, which includes a subscription to Xbox Live Gold and (starting in November) EA Play, costs $15 a month, although new subscribers can get their first month for $1.

What do you think? Does the addition of EA Play make Xbox Game Pass Ultimate worth your money? Or are you still not on board?