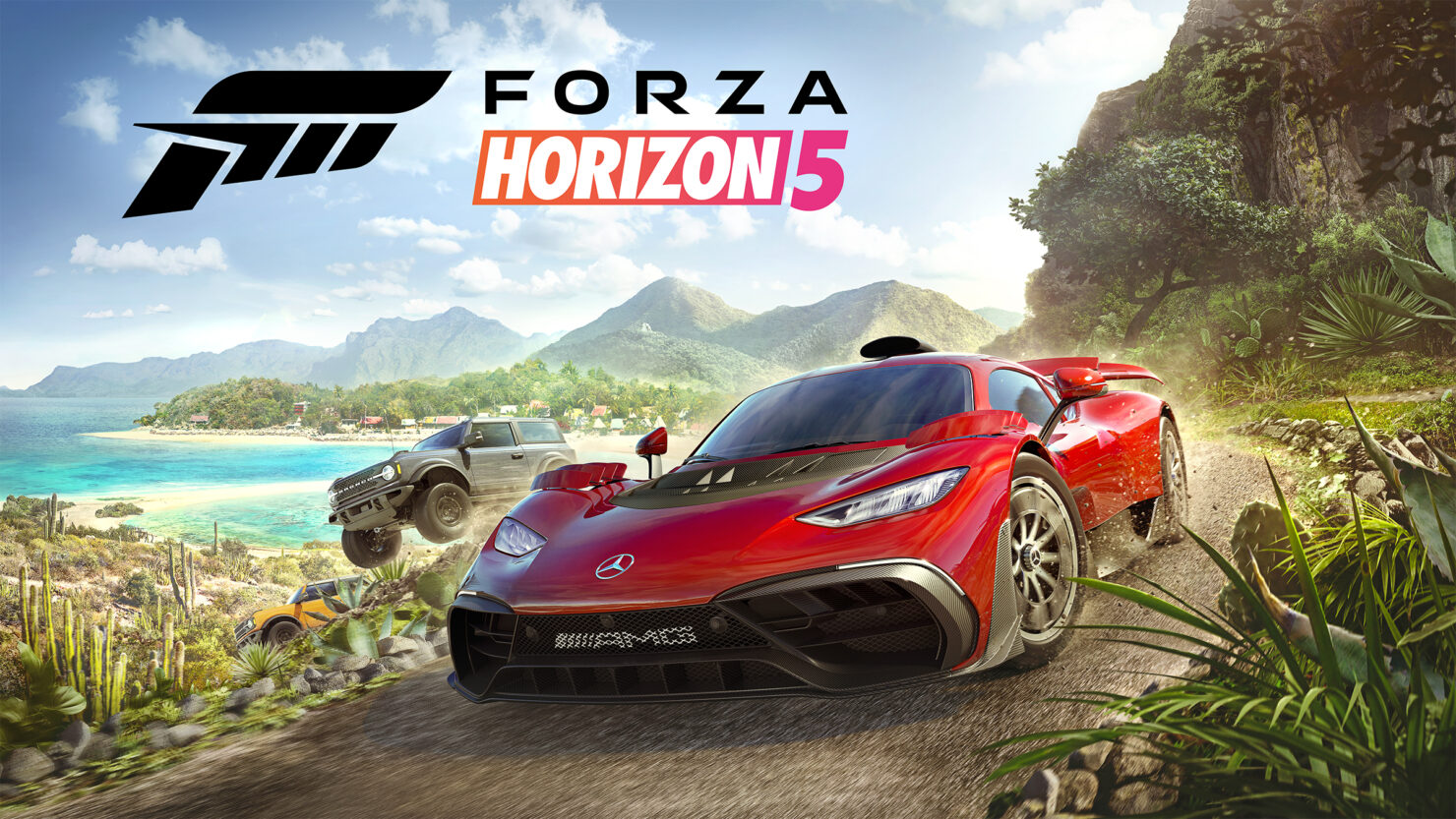 The Forza Horizon 5 PC system requirements have been revealed today, alongside some PC-exclusive features.

The system requirements, which have been revealed on the series' official website, are divided into three different tiers - minimum, recommended, and ideal. The ideal specs, as expected, are quite high compared to the other tiers, as they include an i7-10700K or Ryzen 7 3800XT CPU and an RTX 3080 or Radeon RX 6800 XT GPU. 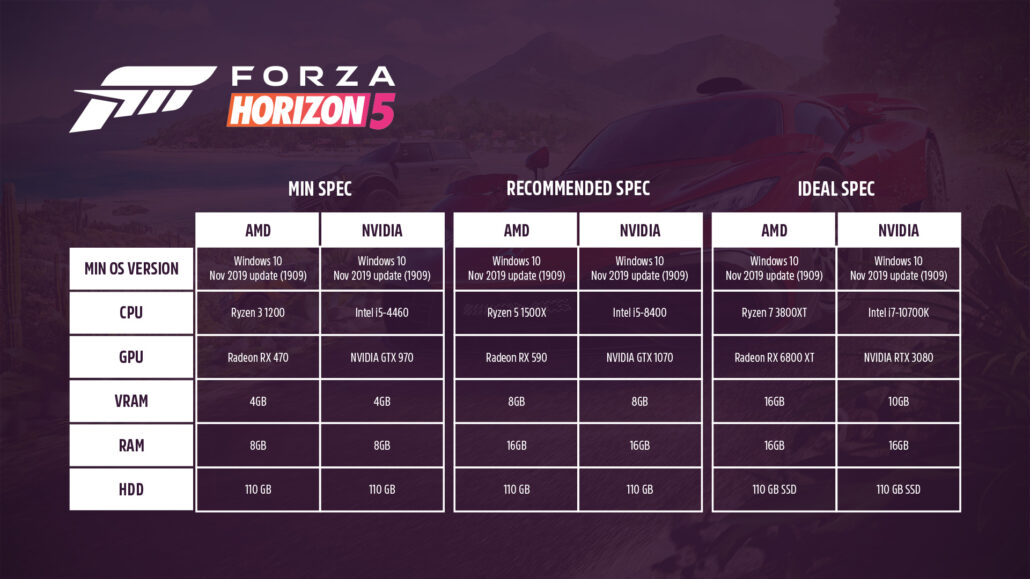 Forza Horizon 5 on PC is also going to feature a vast array of graphics settings, unlockable framerate, 21:9 ultrawide support, and haptic feedback support on the Xbox Wireless Controller in all versions of the game, including Steam.

Forza Horizon 5 is built from the ground up on PC to deliver the open road in extraordinary detail at limitless speeds. What’s more, the game is fitted with a vast array of graphics settings to tweak and adjust the experience as you see fit. Unlock the framerate, crank up the visuals to 4K, enable HDR for more luminous lighting or expand the field-of-view.

The PC version of Forza Horizon 5 also supports 21:9 ultrawide displays for further immersion, as well as the most popular steering wheels from Logitech, Thrustmaster and Fanatec.

Additionally, haptic feedback on the Xbox Wireless Controller is supported by all versions of Forza Horizon 5, including Steam for the first time!

It's also confirmed that Forza Horizon 5 will support ray tracing in Forzavista mode.

We’ve also brought raytracing to Forzavista, our signature car exploration mode that lets you get up close to every vehicle in spectacular realism. Open the doors, hood or trunk, inspect the engine and sit inside to rev it before driving out. By leveraging raytracing technology in Forza Horizon 5, we’ve not only given true-to-life reflections across hundreds of cars in Forzavista, but also intensified audio throughout the world by accurately mapping how the sounds of your car bounce between different environments.