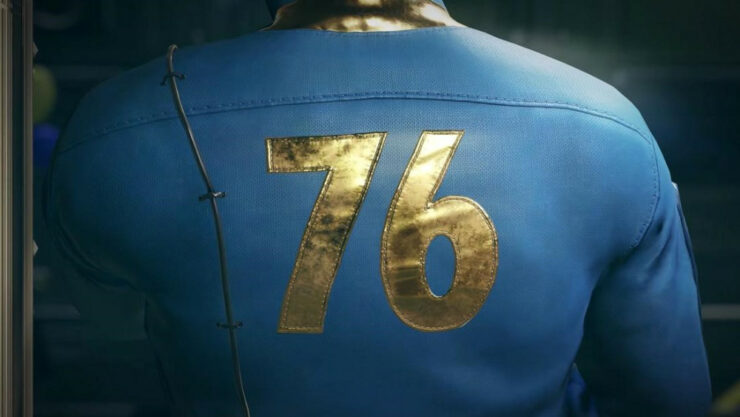 Fallout 76 will be the first entry in the series to not get a release on Steam, as it will be available exclusively on Bethesda.net. In a fresh interview, Pete Hines revealed the reasons behind this choice.

According to Hines, with Fallout 76 being an always-on game and a service, Bethesda felt that they needed to have a better one-to-one relationship with customers without having to go through another third party.

Mostly because of the kind of game it is. It's an online, always-on game, and is a service. That was also based on our experiences with other online games as well. We felt that having a direct relationship with our customers was super important to us. And so doing it through Bethesda.net exclusively allows us to have that one-to-one relationship with customers, that quite honestly you don't always have when you go through another third party where they might own the relationship with the customer in terms of being able to email them or to reach out directly and contact them.

Hines also added that not having to go through a third party is also going to simplify issues solving.

So it simplifies things a little and we believe it's going to help us deal with some issues and challenges that we've seen in the past. And again, it's a new experience, like the game itself is and we're going to see how it goes and how it works and what benefits it allows us to have in making sure that our customers have the best experience possible.

Fallout 76 launches on PC, PlayStation 4 and Xbox One on November 14th. A Stress Test has been held last weekend on Xbox One, and it may be coming to PS4 and PC in the near future.